Here's when each server resets. 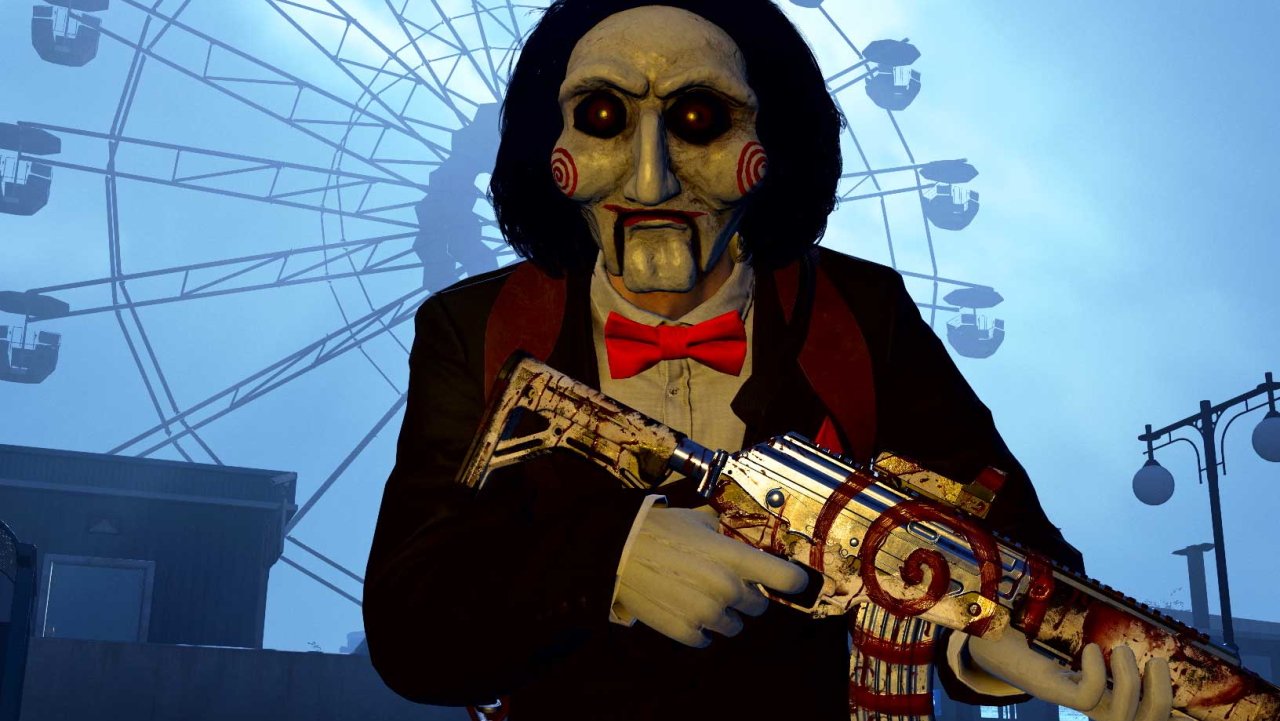 All Trick or Treat rewards and locations in Call of Duty: Warzone

The Haunting of Verdansk brings new Trick or Treat unlocks to earn, if you're brave enough to track them down in Call of Duty: Warzone.

Call of Duty: Warzone’s Halloween event arrives today. The Haunting of Verdansk is a new, limited-time mode which adds a spooky theme and a scavenger hunt to the game.

As the announcing trailer for the Haunting of Verdansk shows, the studio has gone all out. The Halloween event brings connections to multiple horror franchises including SAW and The Texas Chainsaw Massacre.

New bundles will be available in the store to let players dress up as Jigsaw or Leatherface, who are both now wielding a far more up to date arsenal of weaponry. Speaking of which there’s a new JAK-12 shotgun available to earn through challenges or purchase as part of a bundle.

You can also test your luck against the undead in the Zombie Royale mode. This sees Operators fighting against and with zombie hordes. Rather than being dropped off at the Gulag, anyone who falls on the battlefield will be revived as a zombie. They can’t use guns, but these are far from shamblers.

Zombie players have super speed and jumps, thermal vision, and can take down players in a flurry of deadly melee strikes. Collect three syringes from killed players as a zombie, and you’ll even be given the option to respawn (in human form this time) with your squadmates.

Hop into the game during the event and you’ll find that 16 spots on the map have a chance of spawning Trick or Treat Supply Boxes. Rummaging through these will offer a chance to earn you permanent items unique to each locale (Blueprints and Calling Cards), but there’s also a chance that you’ll be rewarded with a terrifying Trick instead.

You can check the location of each Trick or Treat area, as well as your progress through them, by opening up your map in-game, but there’s also a Halloween Event section on the Warzone menu now which will show you a map of them all. Any you’ve already collected will be given by a checkmark, so you don’t waste time scouring the same spots. You’ve got until November 3 to collect them all and unlock a final assault rifle blueprint.