What is the Toy-Con Garage for Nintendo Labo? 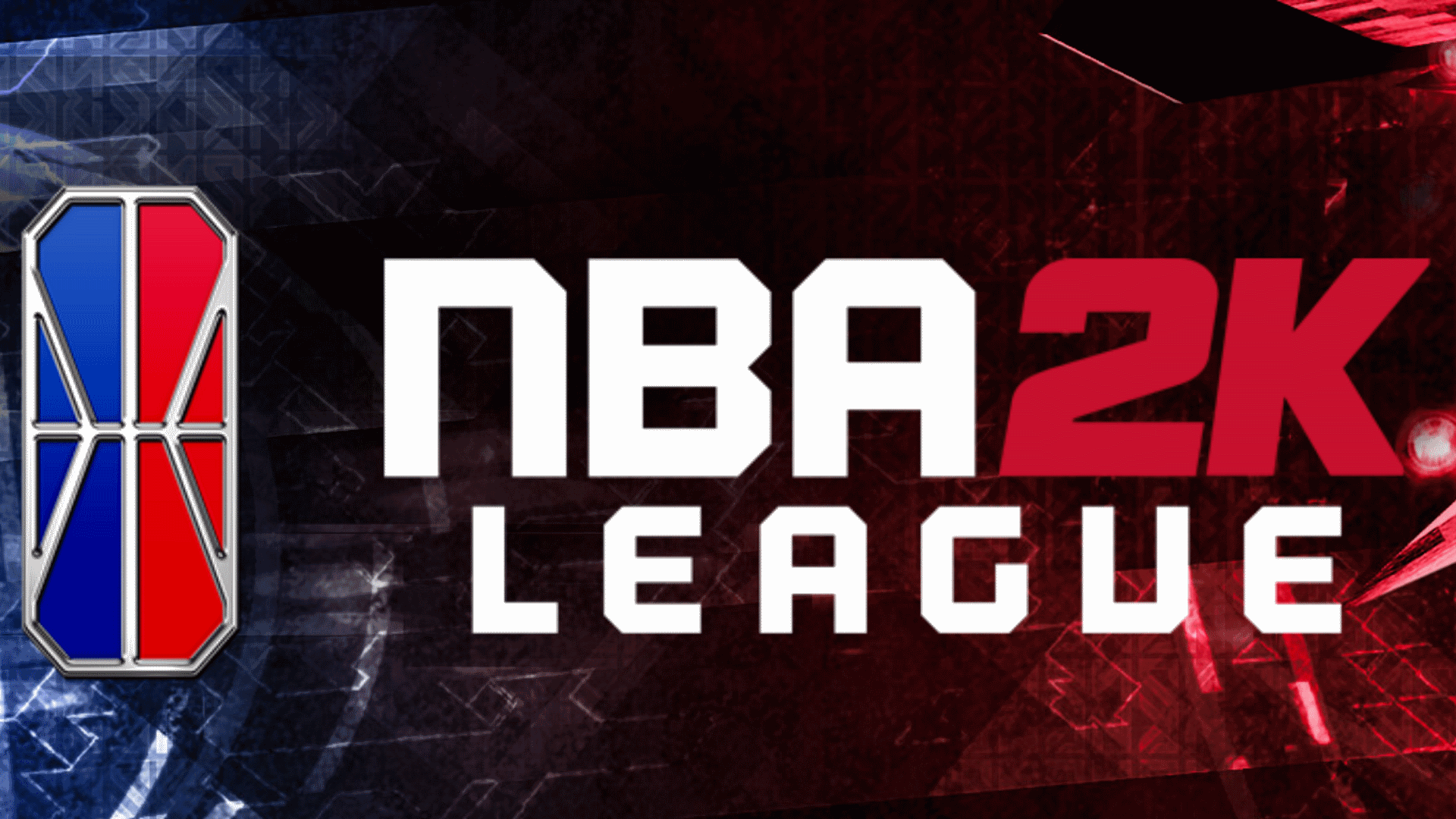 There's a new trailer up too.

A whopping 72,000 players have qualified for the NBA 2K League Combine, which will give them the chance to compete for the main league.

In order to qualify, players had to win 50 games in NBA 2K18’s Pro-Am mode in January. The next stages of the competition will be far tougher, however, as just 102 players will progress from Combine to the NBA 2K League.

The League Combine began last Friday and runs up to February 21. The 72,000 qualifying players will now need to complete 40 games in one position during set time windows available from the league website.

Matches are 5-on-5 and will see players competing with and against nine other qualifiers in full games. There will be a degree of skill-based matchmaking to ensure all players are placed in a fair matchup

The top 102 players who qualify will then be selected by the 17 teams participating in the inaugural season, placed into teams of six with each player taking a unique position.

Players will be judged on “high-level stats such as points, rebounds, assists, as well as more in-depth stats such as shot release time, pass to assist and block efficiency.” The top players will be determined and announced following the end of the process.