Help us put Jinxed in the bin for good. 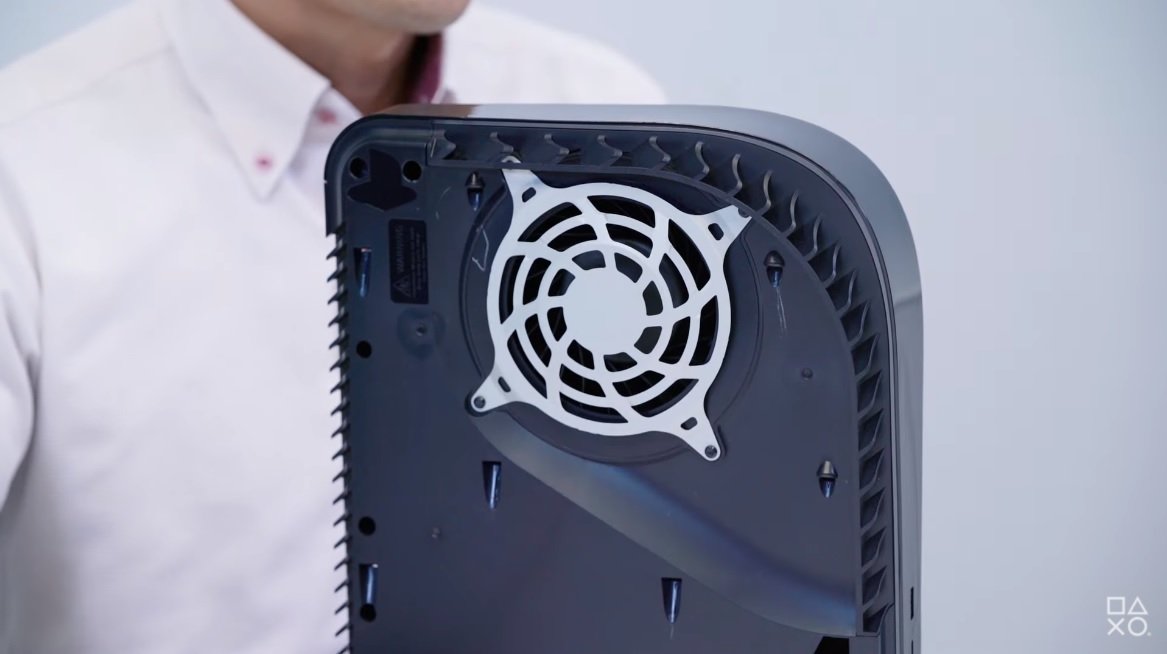 The PS5's fans will be optimized by software updates

As reported by Eurogamer, Sony's VP of mechanical design Yasuhiro Ootori said that Sony will optimize fan control in the PS5 based on data from the Accelerated Processing Unit (APU)'s behavior while each game is being played. This statement came from an interview with 4Gamer.net and was translated by ResetEra user orzkare.

"Various games will be released in the future, and data on the APU's behaviour in each game will be collected," Otori said. "We have a plan to optimise the fan control based on this data."

The PS5 fan was revealed in Sony's PS5 teardown video released earlier this month. The fan is double-sided and is 45mm thick with a 120mm diameter. The PS5 will also have multiple temperature sensors, one in the APU and an additional three sensors on the main board, all of which will help to control fan speed. Sony will be manipulating these fan control parameters via online updates.

To test the PS5's cooling architecture, Ootori said Sony made a clear version of the PS5 chassis and observed how dry ice smoke flowed through the system. They took temperature readings from each part of the system as they went and the engineers made improvements.

So what does this look like in practice? Well, for example, if a game has major load times for a long period of time, Sony can boost the fan speed to cool down the PS5 unit, despite the potential for increased noise from accelerating the fans to that degree.

Loudness has been a major complaint about the PS4, with many sounding like jet engines preparing for takeoff during more strenuous games. Sony has said that the PS5 was designed with peace and quiet in mind, so hopefully this generation will see some solid improvements on that front, even with the suped up fans.