Joe Biden has an Animal Crossing island you can visit

And it's actually pretty impressive. 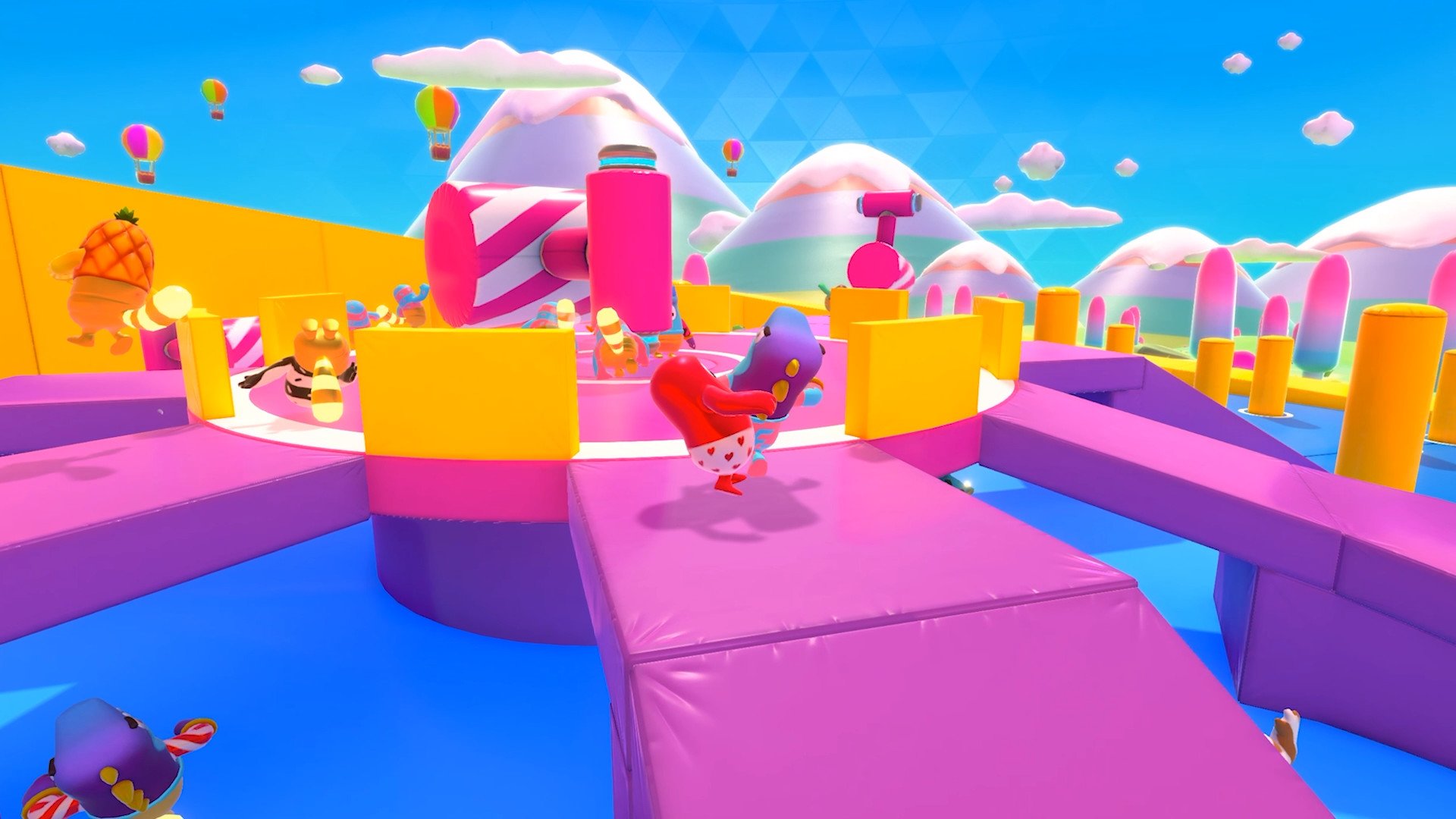 The PS5's fans will be optimized by software updates

Sony will be able to manually keep your console cool.

This could be the most important vote of your lifetime. Finally, you’ll be able to have your say. We’ve already shared our most loved and reviled Fall Guys levels with the world, but now the public at large can have their say. Mediatonic, the developer behind Fall Guys, wants to know what you love and hate about the game, as well as what you expect from each new season.

This weekend the official Fall Guys Twitter account requested that its followers weigh in on a brand new survey. The topic of choice? Rounds. The questionnaire is all about what people like and hate about the maps and levels currently in the game. Anyone who responds will be able to rank the different types of rounds in order of popularity. Though if race isn’t your top, what kind of monster are you?

Please may you fill in another survey?

This one is all about rounds!

Fall Guys is an evolving game, and after it’s gargantuan explosion of an entrance, the developer is looking to help it stay relevant for a long time. To that end, they’re also looking to get an idea of what people expect from new updates, including which types of rounds they’d like to see added, and how many new levels are expected per season.

Put simply, this is your chance to have your say on the future of Fall Guys, though we do ask that players rightfully toss rounds like Jinxed and Perfect Match in the bin (at least in their current form – an update to Perfect Match may be on the way soon).

We do feel that genres like puzzle are likely to get a bad reputation here. Given there’s only one Puzzle type level right now, we hope that it being rated poorly won’t put Mediatonic off creating better ideas in future. Now if you haven’t already, get out there and vote for the future of Fall Guys!