The best VR games for your Oculus Quest 2

Treat your eyes to a feast with our roundup of the best VR games to enjoy on your Oculus Quest 2. 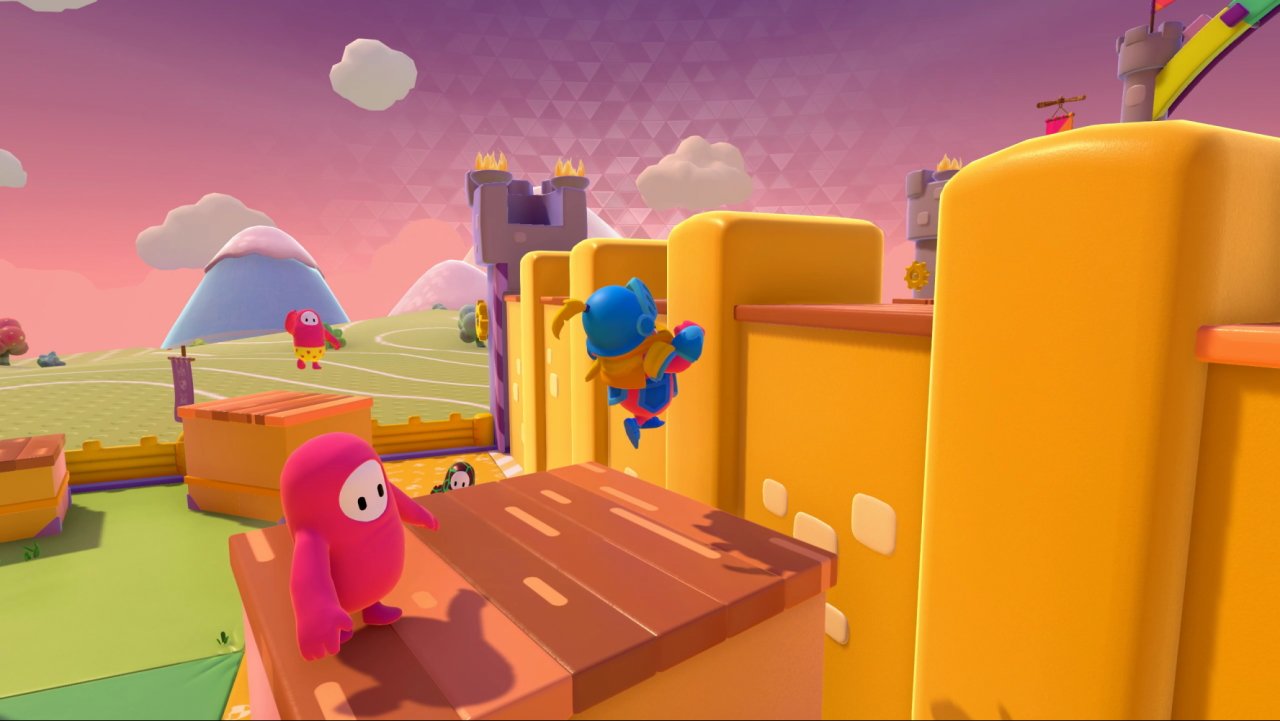 One of Fall Guys' worst levels is getting an update soon

We're off to live in a world of glorious, pixelated green.

Fall Guys’ Perfect Match level may be getting a difficulty jump in a Season 2 update.

Widely regarded as one of the easiest and dullest levels in the typically raucous multiplayer bash, Perfect Match sees players memorizing patterns of fruit across a grid of squares. When the time runs out, everyone has to dash to the safety of the fruit tiles shown on floating screens which surround the arena.

It’s a classic quiz show memory formula, but the level – which has earned a sullied place in our list of best and worst Fall Guys stages – simply proved far too easy. It’s rare for more than one or two players to be eliminated each round, with large bunches only falling in the case of a major mess up. Couple that with it taking place over several slow rounds and, well, you’ve got a formula that falls down after just a few turns of repetition.

Fall Guys developer mediatonic understands this, however, and has plans to make things a little more fiendish. As with the first season, we’ll be getting an update part way through Season 2 which will revamp several of the levels with new formulas. What does that mean for Perfect Match? Well, things could be getting a whole lot more fiendish.

Working on level variations for the mid-season update...

On Friday the Fall Guys Twitter account teased a version of the level which includes a giant spinning beam capable of knocking beans flying. Try memorizing a sequence of five fruit tiles while also dodging that. We can already see this causing quite the swelling of rage too though, as beans who remembered the order correctly are knocked into the goo by others who forgot to jump. Bring it on, we say.

We don’t know for sure that this Perfect Match mode will make it into the mid-season update, but we can't wait to see this much-despised level getting a challenge jump all the same. For more Fall Guys news, Mediatonic recently put up a blog post talking about how several of Season 2’s new levels were created. You can give it a read here. For more Fall Guys content, click here to head over to our hub page for the game