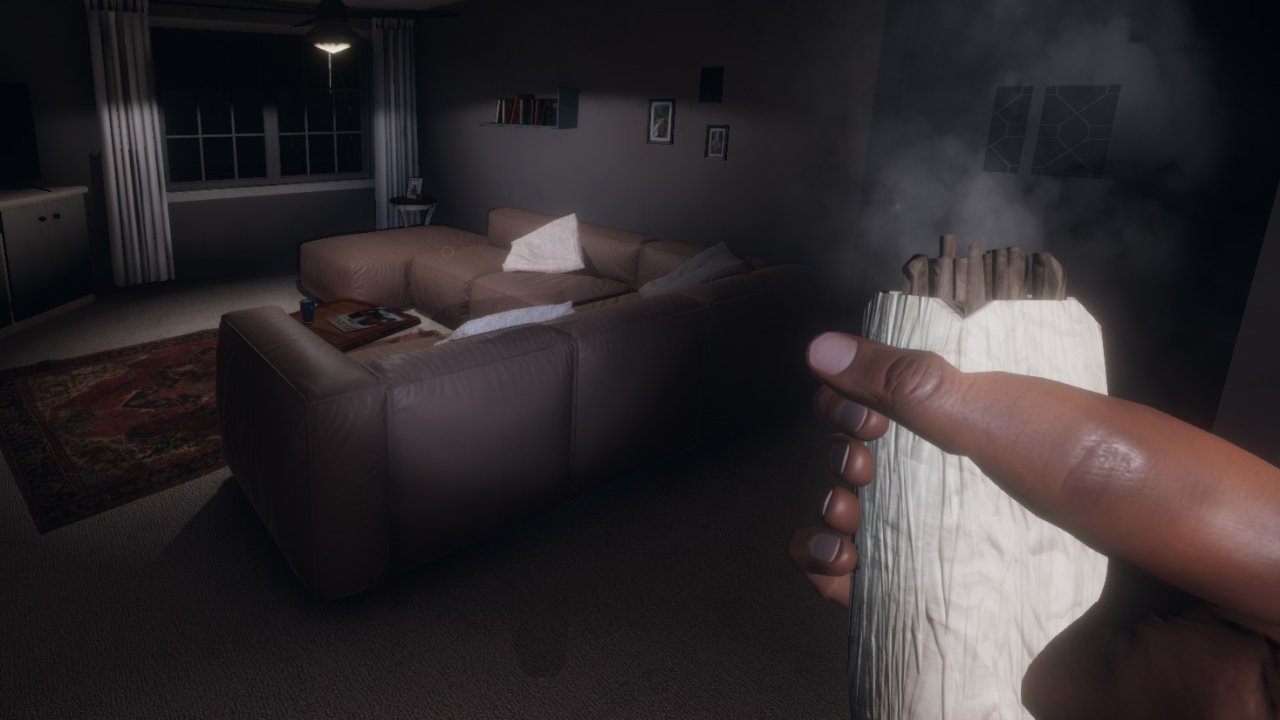 How to use Smudge Sticks in Phasmophobia

The best VR games for your Oculus Quest 2

Treat your eyes to a feast with our roundup of the best VR games to enjoy on your Oculus Quest 2.

You needn’t fear what cannot hurt you. Unfortunately, Phasmophobia’s ghosts can hurt you a lot. Thankfully, a good ghost hunter will have a fool tools handy such as Smudge Sticks which can keep you protected. Or sometimes, at least. If you want to cleanse a space so the ghost can’t harm you, you’ll want to learn how to use Smudge Sticks in Phasmophobia. Handily, this is a guide on exactly that.

How to use Smudge Sticks in Phasmophobia

When used correctly, Smudge Sticks will stop a ghost from hunting players for a short duration. It can also be used to give you a (very brief) window to escape the ghost during a hunt.

To use Smudge Sticks in Phasmophobia, you’ll first need to purchase them from the store before starting up a job. They’ll cost you $15 each, but you’ll also need to buy a Lighter for $10 to make use of them. Once you have both Smudge Sticks and a Lighter, make sure you add them to your inventory for the job. This will ensure they spawn inside the van at the start of the level.

When you start, find the ghost’s room with your usual tools like the EMF reader and thermometer. Once you know where it is, you can bring the Smudge Stick in and place it in the center of the room or hold it there. We don’t recommend using the Smudge Stick until the initial round timer (based on the mission’s difficulty) has run down, as the Ghost will not start a hunt during this time anyway.

If the ghost is nearby, using a Smudge Stick will cause it to become more active, but stop it from hunting for 90 seconds (the Spirit type is more adversely affected and will stop hunting for 120 seconds). Use this time to capture evidence of the ghost without endangering your life. This is a great time to capture photos and call the ghost's name. Just be prepared to escape when the time is up. You can tell when a Smudge Stick has stopped a ghost from hunting, because the smoke it emits will dissipate.

Some ghost types are affected differently by Smudge Sticks. As noted above, the Spirit is stopped from hunting for longer. The Yurei will not be able to wander for a long time when the Smudge Stick is burned in the same room as it.

If used during a hunt, a Smudge Stick will cause the ghost to stop chasing a player and begin wandering for six seconds. For a Yurei, that will stop it for 90 seconds. This gives players a chance to hide from the ghost.

That’s everything we know about how to use a Smudge Stick in Phasmophobia. For more spooky tips and tricks, you can click here to haunt our hub page for the game.