It's time to prove yourself as a Slime Climb conqueror. 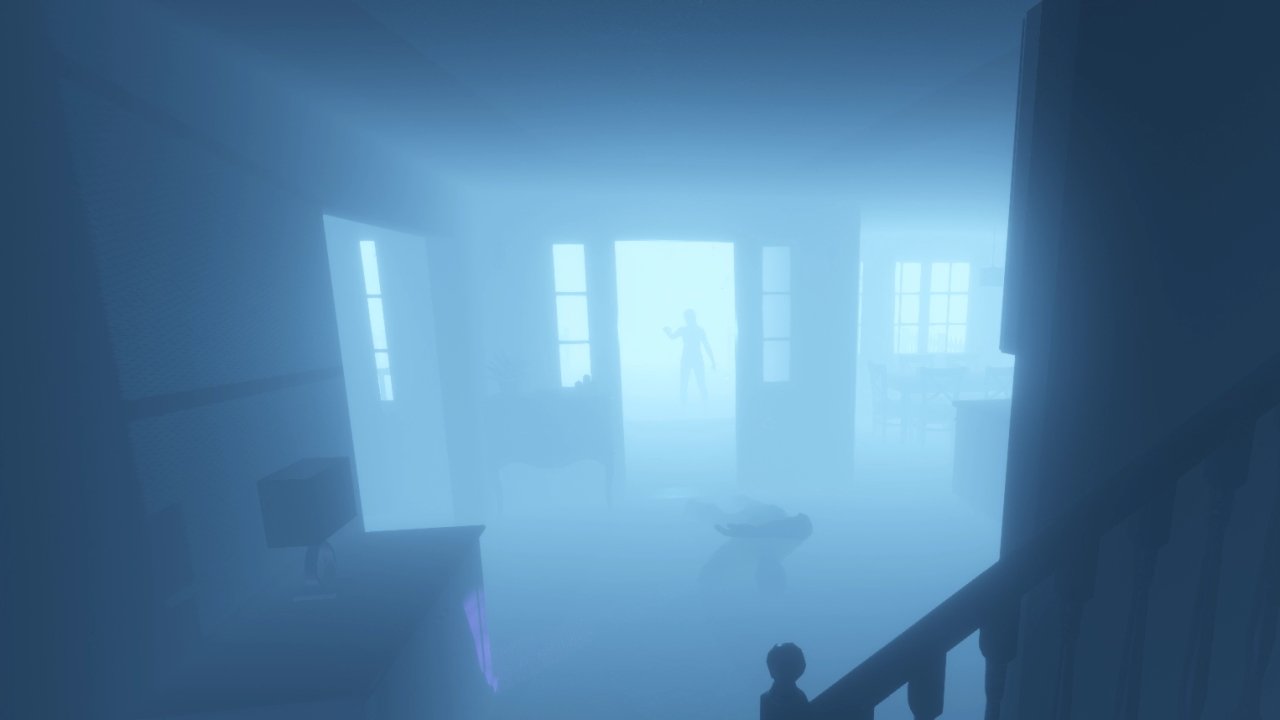 How insurance works in Phasmophobia

Getting ghosted often? Here's how Phasmophobia's insurance works to recoup some of your losses.

Thanks to the ghosts you’re hunting being both very real and extremely angry, death is a real risk when playing Phasmophobia. Piss off the spirit you’re after too much and you might be taken to join them on the other side of the grave. Dying is far from the end of the game, however, and your living friends can still record evidence and complete the level. At which point, you might be wondering what to do when dead in Phasmophobia. The answer is unfortunately not much right now, but you can still be helpful. Here’s what we know about what you can do while dead in Phasmophobia.

Right now, there’s very little you can do while dead in Phasmophobia. You’ll respawn in ghost form after a short delay and still be able to wander around the house. Unfortunately, you can’t interact with anything, which means you’re not going to be much use collecting evidence.

However, you can see a lot further in the dark than anyone else on your team, which makes you a great lookout for the rest of your squad. If you spot the ghost during a hunt, you can direct them away from it or to a good hiding spot. It's worth noting that you'll need a third-party chat program like Discord to do this however, as in-game voice comms won't let living players hear the dead. You can also scout to check if items like the Ghost Book have been written in, or take a look at sinks to identify dirty water. You can also head back to the van and alert living members to activity levels and action on the camera.

Related: How to use the Ouija Board in Phasmophobia

You can also still fill out your Journal (opened with J) and make a guess as to the type of ghost that killed you. You'll be rewarded depending on whether you got it right, so it's always worth trying to guess even in the afterlife.

The developers currently have plans to add more features for the dead players to do in Phasmophobia, but they’re not available in the game just yet. Stay patient, fallen friends, and eventually we’ll be given more jobs to complete beyond the grave. Assuming we get a grave, of course, and aren’t just left in the haunted house.

What happens when you’re dead in Phasmophobia

If you die in Phasmophobia, you’ll collapse and drop all of the items you were holding. Anything that you personally added to the mission equipment at the start of the round will also be lost. However, if you’re playing on the Amateur or Intermediate difficulty settings, you’ll receive insurance for the cost of the items you took in. On Amateur, that'll account for 50%, while on Intermediate it drops to 25%. On Professional difficulty, you won’t be paid a penny. Remember, insurance only pays out for the extra equipment you buy and take in

Put simply, this makes dying a pretty expensive price to pay. In your first few missions, we recommend not taking in extra equipment as you learn the ropes, as there’s a good chance that you’ll mess up and die. Once you’ve figured out how to hide or escape during hunts, then you can start risking items.

That’s everything we know about what to do when dead in Phasmophobia. Right now it’s quite limited, but there are changes on the way. For more Phasmophobia tips and tricks, click here to visit the game’s hub page.