Gamers.Vote wants to level up voting in the United States

The #GameTheVote campaign aims to reach the reported 130+ million video game fans in the USA. 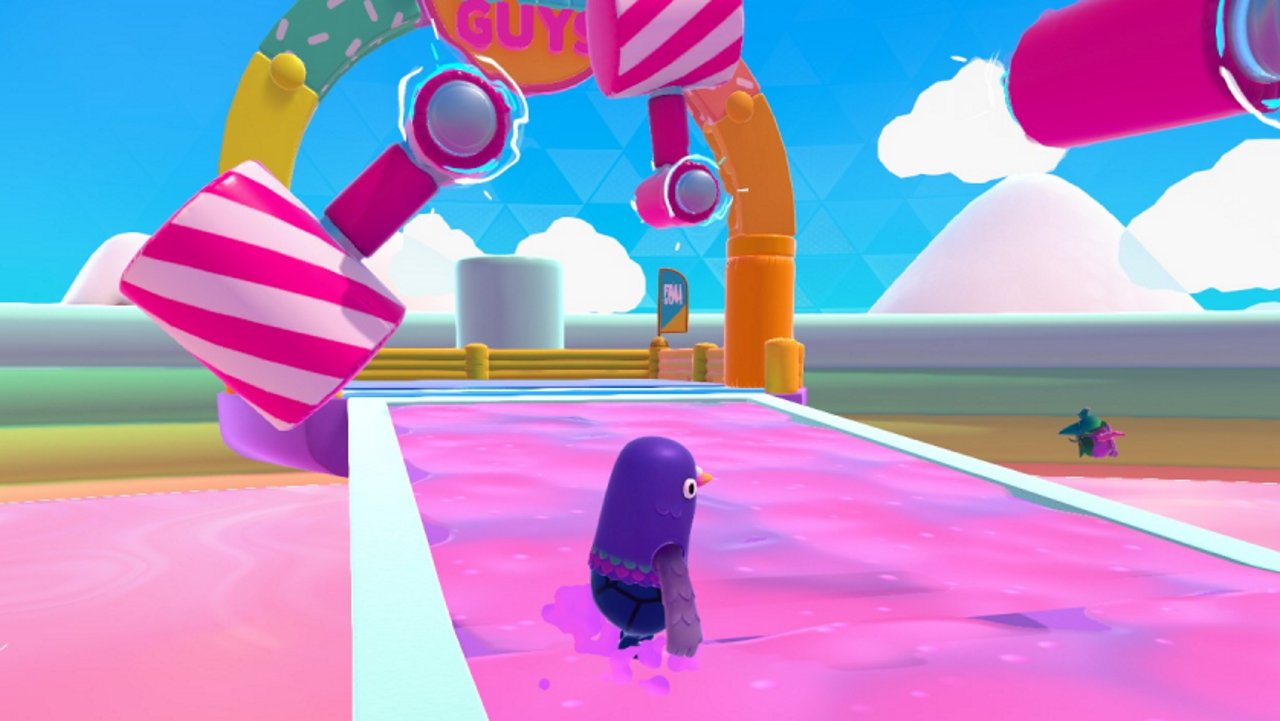 Ghost had a go at your neck? Here's everything you can do to help your team when dead in Phasmophobia.

Don’t worry though, they haven’t turned our happy, bouncing bean times into a gritty game of collecting wood and building bases. Instead, Slime Survivors is a new matchmaking queue or Show you can join that’ll serve up nothing but Survival games. It's available right now, and is sticking around for seven days.

Here are all the modes you can find in Slime Survivors:

Slime Climb is one of Fall Guys’ favorite rounds. Originally it was a race mode with only limited qualifications, but the level has proven so deadly that it was swapped in Season 2 to a Survival format in which anyone fast enough can make it to the end. Hex-A-Gone and Jump Club pros will also find there’s plenty of chance to show off skills here, as those are the only two finals made available.

A Survival-only mode sounds like a great idea on paper, but in our experience so far it results in a lot of repeated levels. It’s great fun to play Roll Out in Round 1 for a change, but when that’s followed by three straight rounds of Block Party where no-one dies, things get a little more tedious. According to the Fall Guys Twitter account, the repeated rounds arent intended, and the team is working on a fix. We guess that makes four consectutive rounds of Jump Club an even more time-exclusive system then. Hop in while you can!

The Director has gone absolutely bananas and is picking the same rounds over and over during Slime Survivors!

Maybe the real Slime Survivors are the friends we made along the way pic.twitter.com/nfOlzkAUhf

Still, if you’re a Survival-craving bean then diving into Slime Survivors will sate your desire and then some. You can swap to the new limited-time mode from the main menu by hitting the Show Selector prompt (Square on PS4).

What do you make of Fall Guys new Slime Survival limited-time mode? Has it eased your route to any crowns? Let us know in the comments section below. For more Fall Guys coverage, click here to visit our game hub page.