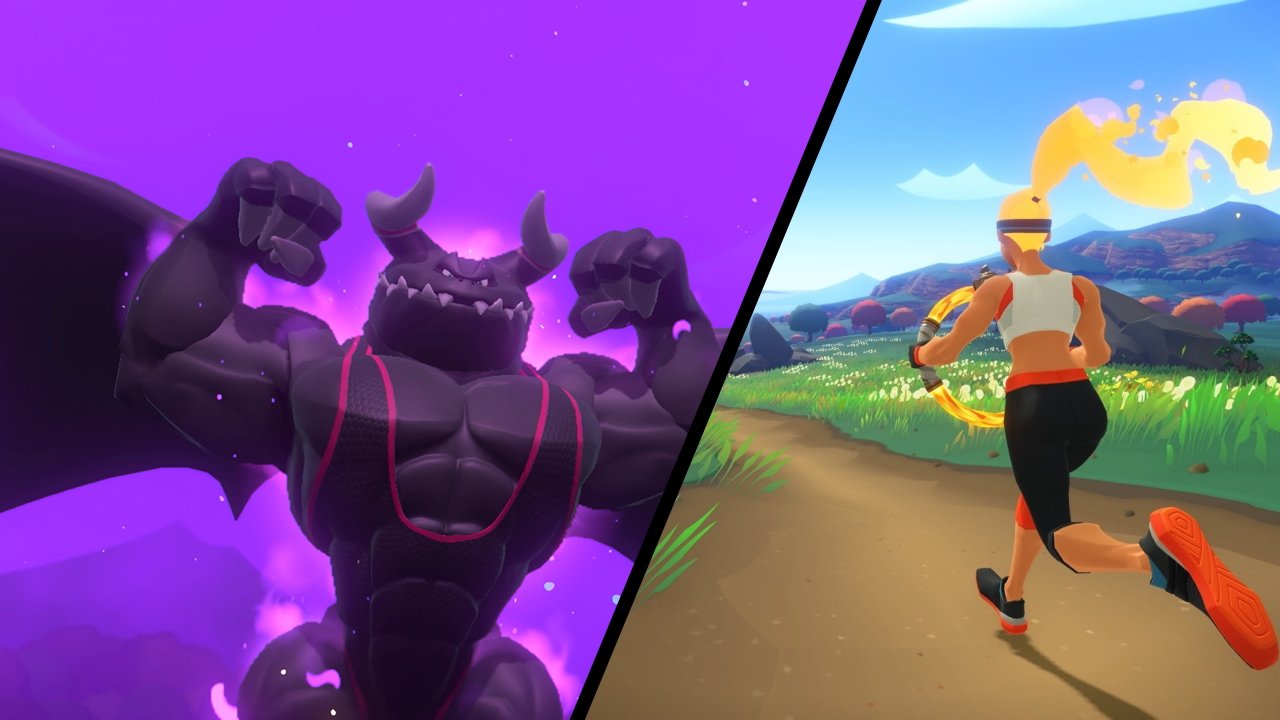 Inside the gruelling endurance tests of Ring Fit Adventure speedruns

Endurance speedruns are nothing new. For years people have tried to finish gigantic games as quickly as possible, and the dedicated speedrunning community spends hours trying to find ways to skip parts of the game and complete it as fast as possible. But despite all of the work put in, some games simply take a long time to complete.

The world record for speedrunning all three games in the recently released Super Mario 3D All-Stars is currently just under 11 hours. Any% runs of Final Fantasy IX clock in at around nine hours, and mark the longest speedrun to appear in a Games Done Quick marathon. And then there’s the infamous 100% run of Baten Kaitos: Eternal Wings and the Lost Ocean, a GameCube title which has a world record time of 338 hours, 43 minutes and 26 seconds.Where most speedruns are about frame-perfect executions to save seconds, these long runs are all about endurance and stamina. But there’s one run that takes things to another level entirely. A run that most people would struggle to pull off. A run that poses serious health risks. A run that, at first, seems impossible. The full any% run of Ring Fit Adventure.

The current world record holder is Japanese player kirsch, who recently posted a time of 12 hours and five minutes. The western star of the category – and previous world record holder with a time of 14 hours, 26 minutes, and 24 seconds –  is Adam “Ventifer” England, who pushed the boundaries of what was possible when it comes to Ring Fit Adventure speedrunning.

“I was playing it casually on my stream and I was joking about speedrunning it,” says England. “I then started to become more interested in the idea and saw some info on speedrunning it including a few articles on it. It seemed like a bit of a meme, but I was still interested in giving it a shot.

“I was a bit hesitant to jump at it, since Nintendo always said it'd take three months of playing 30-minute sessions to finish. But it ended up becoming a goal of mine to do the run. I enjoy pushing my body physically, so a full-game run was just another challenge – basically doing a marathon but slightly different.”

For his personal best run, which was the world record until a couple of months ago, England had done a lot of preparation. He built his way up to the full-game run by doing smaller categories, and he even developed some new tricks that he wanted to try to save time. These included using elevation changes to jump over enemies instead of fighting them and launching off a specific box to skip a large part of a level – all things that traditional speedrunner would have to do.

But there were also physical preparations that England needed. While he was already physically fit thanks to a background in martial arts, he still needed to make sure he was properly conditioned for the run. This involved a meticulous stretching routine before starting; making sure he got enough sleep leading up to the day of the run; and ensuring he was properly hydrated, had water, and power bars on hand.

“The main thing was to condition myself through doing the shorter categories,” says England. “[I’m] a great fan of calisthenics, so I would always do a variety of exercises every morning. I consider myself in decent shape – I was fairly fit from doing martial arts for a couple of years, so I could lean on that for endurance. I was probably weakest in cardio, but I improved [that] from playing the game so much.  Mainly I had a lot of arm strength from doing push-ups over and over again, but I had a lot of endurance as well.”

Despite all of the preparation for the run, and being in good physical shape, England knew there were still risks involved. 14 hours of continuous exercise, regardless of how intensive, is always going to be a challenge. The threat of injury is ever-present, and also the possibility of exhaustion.

“The physical risks are just like any other physical activity,” says England, potentially underselling just how risky this run is. “This mainly includes pulling a muscle and spraining a body part but could also include plantar fasciitis and other running injuries. Exhaustion is another possibility of working out so much. I know that I had some foot pain after my first full-game run, and I pulled a calf muscle a few times as well.”

While England did not emerge from the run totally unscathed, he did avoid serious injury or damage to himself. His physical conditioning, preparation, and a little bit of luck no doubt helped him make it through. But for anyone else thinking about doing this run, the experts would not advise it.

“Being physically active for 14 hours is both physically and psychologically demanding for anyone,” says Fabian Broich, Head of Performance at Excel Esports and former professional goalkeeper. “You will burn a lot of calories and never get the opportunity to rest. It's essential that you maintain a balanced lifestyle by getting some sunlight outside of the home, interacting with friends or other individuals, maintaining your fluid intake, and also eating the right foods.”

Broich – who works with the professional League of Legends and Fortnite players at Excel – is an expert in physical and mental fitness. His role at Excel involves creating health and lifestyle plans for the players to make sure they are able to perform at the top of their game. When it comes to the intersection of physical fitness and video games, there are few people in the world who can claim to be as clued up as him. And crucially, he would not recommend that anyone tries to do this speedrun due to the risks that it poses.

“In a day, you usually sleep for around eight hours, says Broich. “That means that for two thirds of the day you’d be doing exercise, which is absolutely not the best idea. There is a reason why sport and physical activity sessions are usually between 60-90 minutes. Many people aren’t able to run a marathon or even a 10km run. I would consider doing any activity for 14 hours as completely excessive and definitely something only elite athletes who compete in Ironman competitions, 100km runs, or other highly challenging physical exercises should do.”

There is no doubt that completing a full run of Ring Fit Adventure in one sitting is an unbelievable achievement. For many, even the recommended 30 minutes of play a day is enough of a challenge. The thought of doing that for 14 hours straight would be impossible. But for England, this is an achievement he is proud of. While he may not be the world record holder any more, and has taken a bit of a break from full-game speed runs, he’s still proud of his achievement, and remains a big fan of the game.

“A full-game run is tough no matter what time it takes you to do it,” says England. “My whole body is always sore after a full run. But I also want to say that Ring Fit is an amazing game that re-ignited my love for exercising. It made cardio entertaining and kept it entertaining throughout. I would highly recommend that people check out the game, even if they have no intention of speedrunning it.”

We'd like to thank Ventifer for and Broich for taking the time to speak with us about Ring Fit Adventure speedruns. You can see more of Ventifer's runs by following him on Twitter, or by taking a look at his Twitch or YouTube channels. 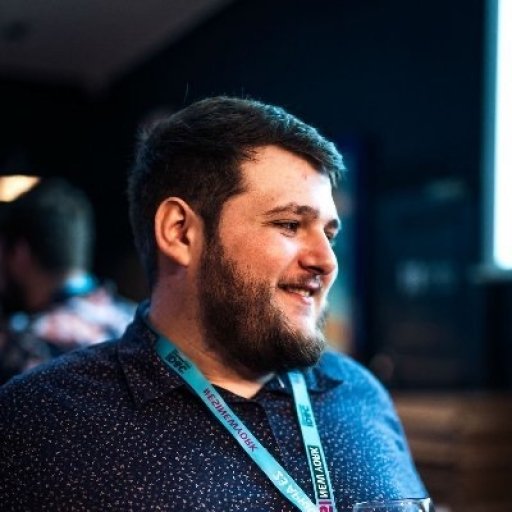 Mike is an experienced esports journalist having written for a multitude of sites such as BBC Sport, ESPN and Vice to name just a few. He specializes in telling the unique stories of the esports world to an audience who may not be familiar with the industry. He has also written a book, Esports The Ultimate Gamer’s Guide, which is available now.