Moving to an honorary chairman role. 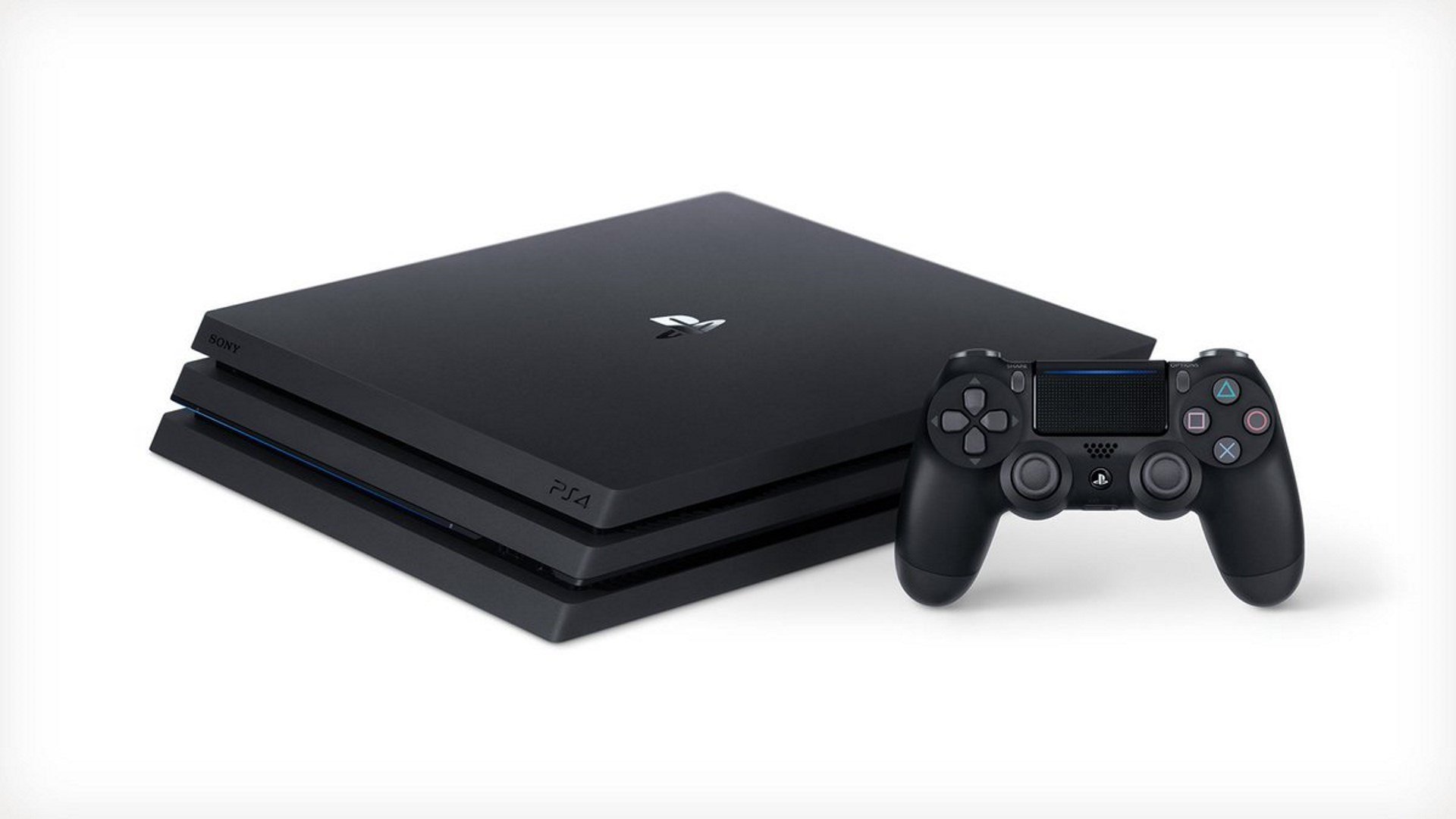 Where to get your Palico gadgets, what they do and how to upgrade them.

Sony has published their financial earnings for Q3 of the 2017 fiscal year, revealing that unit year on year sales have fallen slightly.

The three months ending December 31 added a further nine million consoles to the sales total, down 0.7 million from the same quarter last fiscal year. The sales bring the lifetime total up to 76.5m. Sony is expecting a further 2.5m to sell by the end of the fiscal year in March, which would make this year’s total sales a million short of the last.

The good news, however, comes from an increase in software sales which brought the PlayStation division (including hardware, software and the PlayStation Network) up to a 16.2% revenue increase compared to Q3 in the last fiscal year, from 617.7 to 718 billion.

The year, and console generation as a whole, has been a resounding success for Sony, who are utterly dominating the market when compared to their rival Microsoft. As such it makes a fitting time for Sony’s CEO Kaz Hirai, who saw Sony and PlayStation through their recent success, to announce he will shortly be stepping down from the role.