How to get more Wishes in Genshin Impact

Here's all the ways to get more Wishes in Genshin Impact. 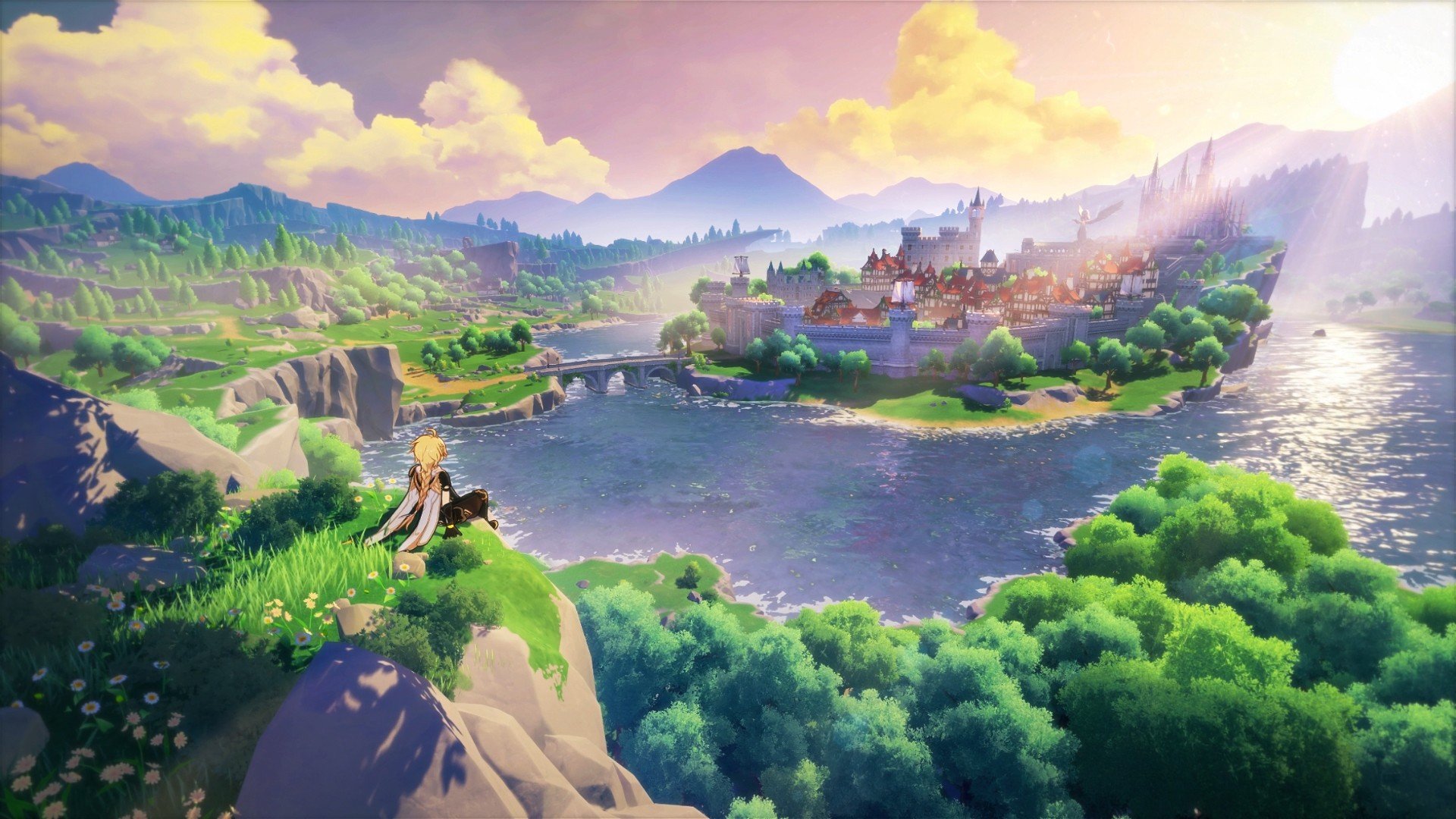 This Spider-Man: Miles Morales suit lets the cat out of (and into) the bag

While running around Hryrule as Link in Legend of Zelda: Breath of the Wild, did you ever wish you could explore the open world with a friend? Well, in gatchapon/JRPG hybrid Genshin Impact you can! It will take a little bit of elbow grease to unlock that feature though. To help you out, here's our guide on how to access co-op.

While Genshin Impact does have co-op, you won't have access to it off the bat, it's more of a mid-game feature. Players can not access this feature until they get their Adventure Rank all the way up to level 16. By the time you can access co-op, you should be pretty familiar with the game's world and how to play since getting to that level will take at least two or three hours of play time.

Once you hit level 16 the party can really start. At the bottom of your screen you'll see UID followed by a string of numbers. This is Genshin Impact's equivalent to a friend code or gamer tag. Send it to a friend or have them send you theirs to add them in the game. You can send and manage friend requests in the Friend tab of the menu. You can also use this tab to manage your block list.

No matter what platforms your friends have chosen, you'll all be able to play Genshin Impact together as long as you follow the above steps. For more Genshin Impact features and guides, click here to go to the game hub.