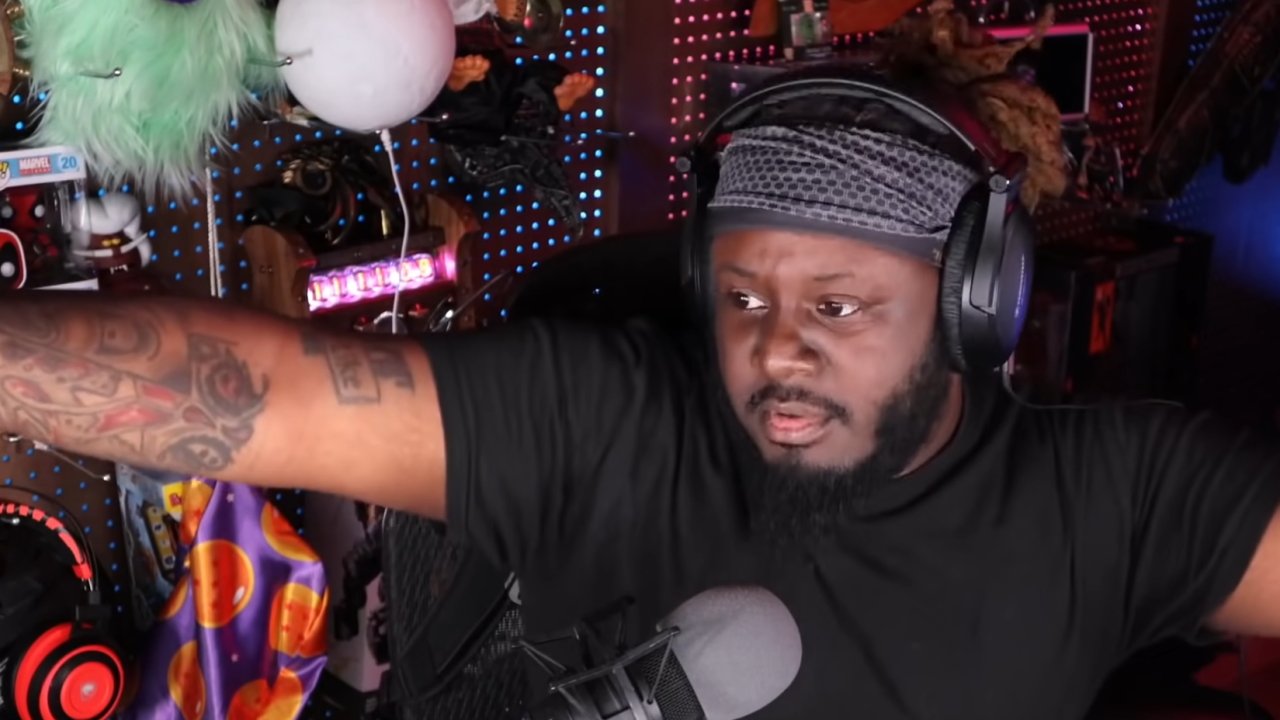 The biggest rappers who love playing (and streaming) video games

The shared history of hip-hop and video games is a long and storied one, but recent events have seen famous rap artists get involved with the gaming community in a more direct manner. Whether they're joining a famous streamer for an evening of Fortnite or hosting their own weekly shows, these are the biggest rappers who love playing and streaming video games.

Streaming has already established itself a lucrative industry with huge appeal, but when one of the most prominent names in music decided to team up with the biggest streamer on the block, the internet pretty much lost its collective mind.

Back in 2018, Tyler “Ninja” Blevin’s Fortnite streams already drew tens of thousands of viewers. But when Drake dropped him a message saying he wanted to play, the pair nearly doubled the current record for a non-tournament stream on Twitch, pushing all the way up to 630,000 concurrent viewers.

Drake didn’t jump in alone either, bringing the Pittsburgh Steelers’ Juju Smith-Schuster and Travis Scott – who later went on to partner with Fortnite for a season-ending show – along for the ride. The event made for a surprisingly chilled out affair, but didn’t stop a deluge of memes from flooding social media channels during and afterwards. While they're not regular streamers on their own channels, the event helped bring music and streaming together in a new way, proved there was viewership interest, and likely paved a path for more rappers to get stuck in on the platform.

T-Pain has the best Twitch intro

American rapper, singer-songwriter, and producer Faheem Rasheed Najm is better known for performing hits like Buy U a Drank and Up Down under the name T-Pain. Recently, he’s also been enjoying spending some nights jumping on Twitch to game and chat with his audience. Followers already knew that his gameplay and conversation was well worth a watch, but it’s T-Pain’s intro that really won the internet over.

With a musical welcome like that, it’s safe to say that T-Pain is a seasoned entertainer who doesn’t do things by halves. Streamers? Don’t feel bad if you can’t quite compete with that level of performance – the man has hit the top 10 in the US charts multiple times after all. A long-time lover of gaming, T-Pain also recently released a song about Animal Crossing: New Horizons. It turns out even celebrities don’t trust Tom Nook.

You can check out T-Pain’s Twitch channel here.

Soulja Boy takes lives in Among Us

Another rapper known to game on the regular, Soulja Boy has stepped up to the streaming plate this year by hopping on Twitch and broadcasting all manner of games, from Fall Guys and Brawlhalla to Runescape and NBA. Best of all was his recent Among Us stream, which saw Soulja Boy take up the role of imposter on the regular, ruthlessly attacking and accusing his fellow players.

Listen! Listen! you not listening.. IM THE BEST lol pic.twitter.com/lklWxrpJfa

At the time of writing, Soulja Boy is one of the most consistent streamers in the music industry, and regularly invites his Discord followers in for games. Be sure to visit his channel on the regular to catch future sessions of spaceship backstabbing, as well as more typical sessions of Call of Duty.

You can check out Soulja Boy’s Twitch channel here.

Probably the most famous rapper in the world, Snoop Dogg has always enjoyed a spot of gaming. Who could forget that time he received a copy of Spyro Reignited Trilogy from a fire-breathing Spyro drone?. Twitch has just provided another venue by which to share this pastime, and it’s not uncommon for Snoop to jump on several evenings in a row for a game of Madden. This isn’t your usual Twitch stream, mind. The majority of Snoop’s shows don’t involve him chatting with the audience. Instead, you'll typically find him kicking back for a relaxed game, sometimes on camera, sometimes off. But if you’re just looking to chill out for a while and watch some Madden with him, you wouldn’t do wrong to give him a follow.

You can check out Snoop Dogg’s Twitch channel here.

Logic sets up streams on the regular

Logic may have retired from rapping, but he’s still a deservedly famous name in the scene. He’s also now a regular Twitch streamer, having set up his account a few months back to connect with fans. His streams have seen him produce music and partner up in games with big names like Myth and Ninja, but you’ll need to be a subscriber to look back at his past broadcasts and see what his shows are about.

You can check out Logic’s Twitch channel here.

There are plenty of other rappers and musical artists who’ve dipped their toes into the streaming world. Post Malone and Lil Yachty both hold accounts, but due to the hefty time constraints of their main jobs, the artists who commit to loading up twitch on the regular are still few and far between. If you’ve got another favorite, share them in the comments section below!