Learn all the balance changes from the October 14 Smash Ultimate 9.0 update with our full patch notes. 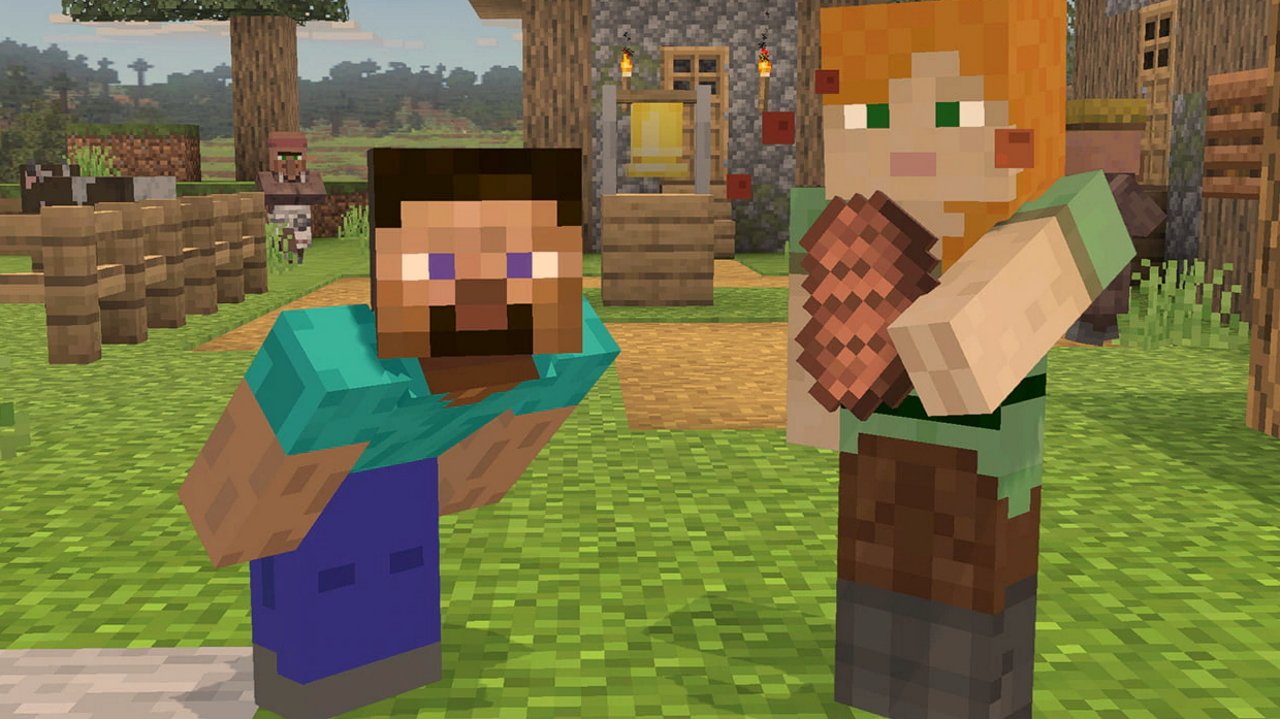 How to choose biome in Smash Ultimate's Minecraft stage

The biggest rappers who love playing (and streaming) video games

Whether they're scoring backstabs in Among Us or kicking back with Madden, these famous rappers are well worth tuning into on Twitch.

Unlike most fighting games, a new stage in Super Smash Bros. Ultimate is almost as exciting as a new character. And with the game’s latest Minecraft crossover, we’re effectively getting six stages in one. The new Minecraft stage has six different biomes that’ll appear randomly when you play, but you can also input commands to force each one on when you start the level. This guide will teach you how to choose biome for Smash Ultimate’s Minecraft stage.

How to choose biome in Smash Ultimate’s Minecraft stage

The codes to choose biome on the Minecraft stage were shared on the Japanese Super Smash Bros. Twitter account. To use them in game, you’ll want to hold the buttons shown as you select the stage using A. If done correctly, this should force the level to load up on the version you’re after.

Here’s the input code for each of them:

And there you go! You can now choose whichever biome you want to play with on Super Smash Bros. Ultimate’s Minecraft stage. Remember that while each one provides a different layout, you’ll be able to smash the blocks on the stage to flatten the level back down.

Once you get bored of choosing biomes for the Minecraft stage in Smash Ultimate, you might be interested to learn what else has changed with the update which brought it into the game. Along with Steve’s addition, plenty of other characters have had balance adjustments which you can read about in our full 9.0 patch notes. For everything else Super Smash Bros. Ultimate, click here to visit our hub page for the game.