Master Kohga is a Voldo look alike who's running the Yiga Clan. 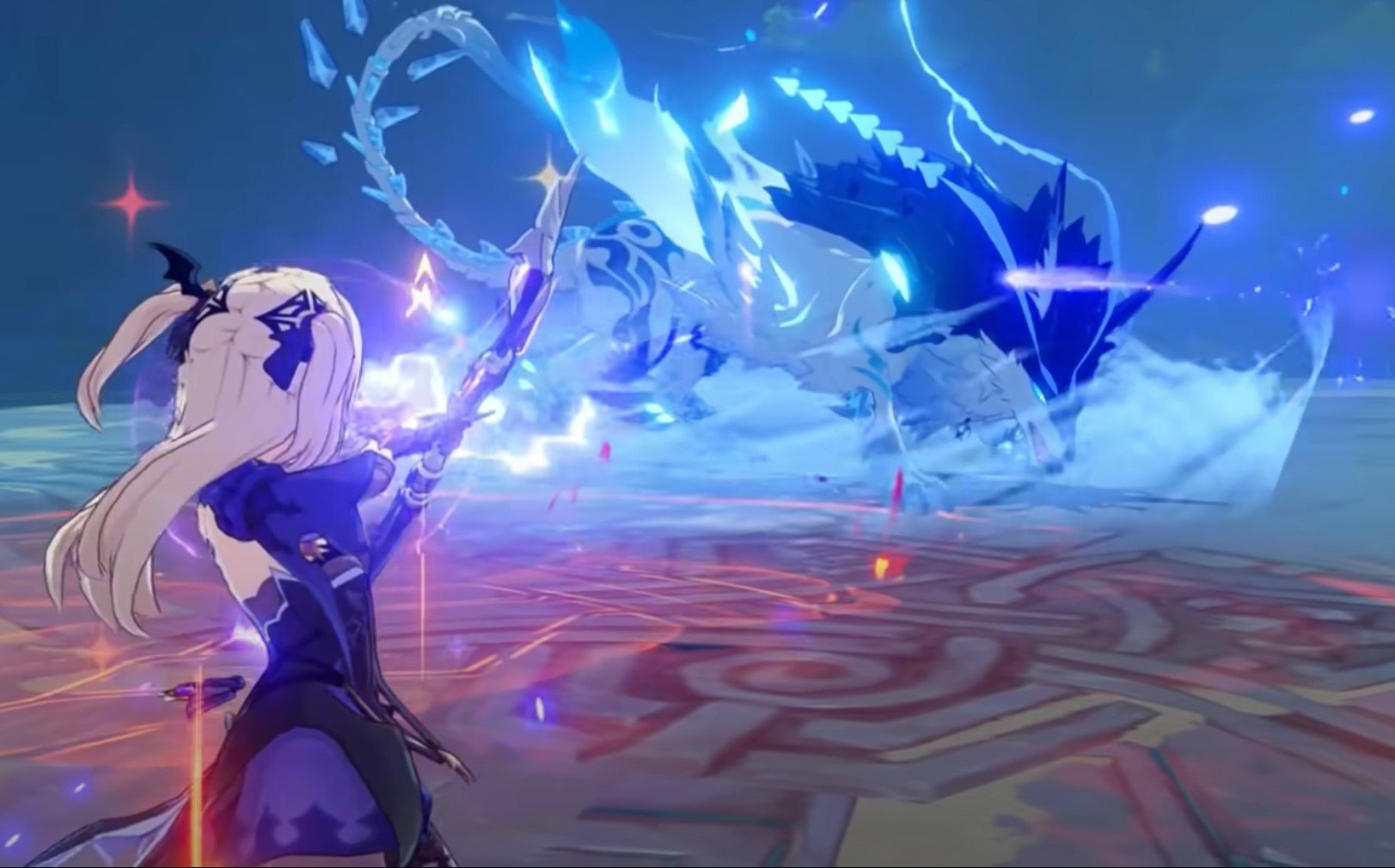 Genshin Impact has five different weapon classes: bows, catalysts, claymores, polearms, and swords. Within each category you'll find that the weapons are rated between one and five stars. While so much variety is cool, it also presents a conundrum: which weapon should you focus on powering up?

The tricky thing about Genshin Impact is that due to the variety of weapon choices, it's a bit hard to definitively rank which is the best in general. A sword may be trash in the hands of one character, and great with another. Not to mention taking into account people's individual playstyles. Additionally, three-star weapons are actually easier to Ascend than four or five-stars so, your mileage may vary there as well. But with all these factors in mind, here's our ranking, assuming each weapon is being used to its fullest potential.

Pretty much any five-star weapon is going to rank in the S tier. They're ranked the highest for a reason, after all. Unfortunately, these are also tied to the game's gatcha mechanics, so you'll need that lucky pull to get ahold of one. Every weapon class has two five-star weapon options, except for polearms, which actually has three.

Some examples of five-star weapons are The Primordial Jade Wing Spear, which gives opportunities to increase your attack and damage stats, and the Skyward Harp, which delivers a powerful AoE attack and can increase critical damage. The drawback here is that these weapons are extremely hard to ascend, and it's pretty unlikely that you'll be able to pull more than one.

A tier is all about the four-star (and one five-star) weapons, particularly the best of the bunch. There are four we felt were worth mentioning here.

This set of weapons consists of three-stars that are all pretty powerful when fully ascended. Since it's easy to come across these just by exploring, don't sweat the ascension too much!

This tier is for weapons that will do fine in a pinch, but aren't really anything special. Most of the more basic three and four-star weapons, like the Ebony Bow and the Favonius weapons, fit into this tier. While they have abilities that aren't necessarily bad, they're also not the most useful or interesting and generally only work well if you're looking to do something specific like increase your damage against Ruin Guards or you're looking to generate some elemental orbs.

This is just...every one and two-star weapon. Honestly, there isn't really even a reason to equip these since you should get enough free wishes upon starting to get three-star weapons for all your characters. These guys are pretty much only good for experience towards better weapons.

Your mileage may vary with most of these, but it's probably a safe bet that you won't fall in love with anything ranked below C. Stick to the higher ranked weapons if you want the best of the best from our Genshin Impact weapons tier list. For more Genshin Impact content, click here to go to the game hub.