How to use the Ouija Board in Phasmophobia

Speak with the dead by learning how to use the Ouija Board and what questions to ask in Phasmophobia. 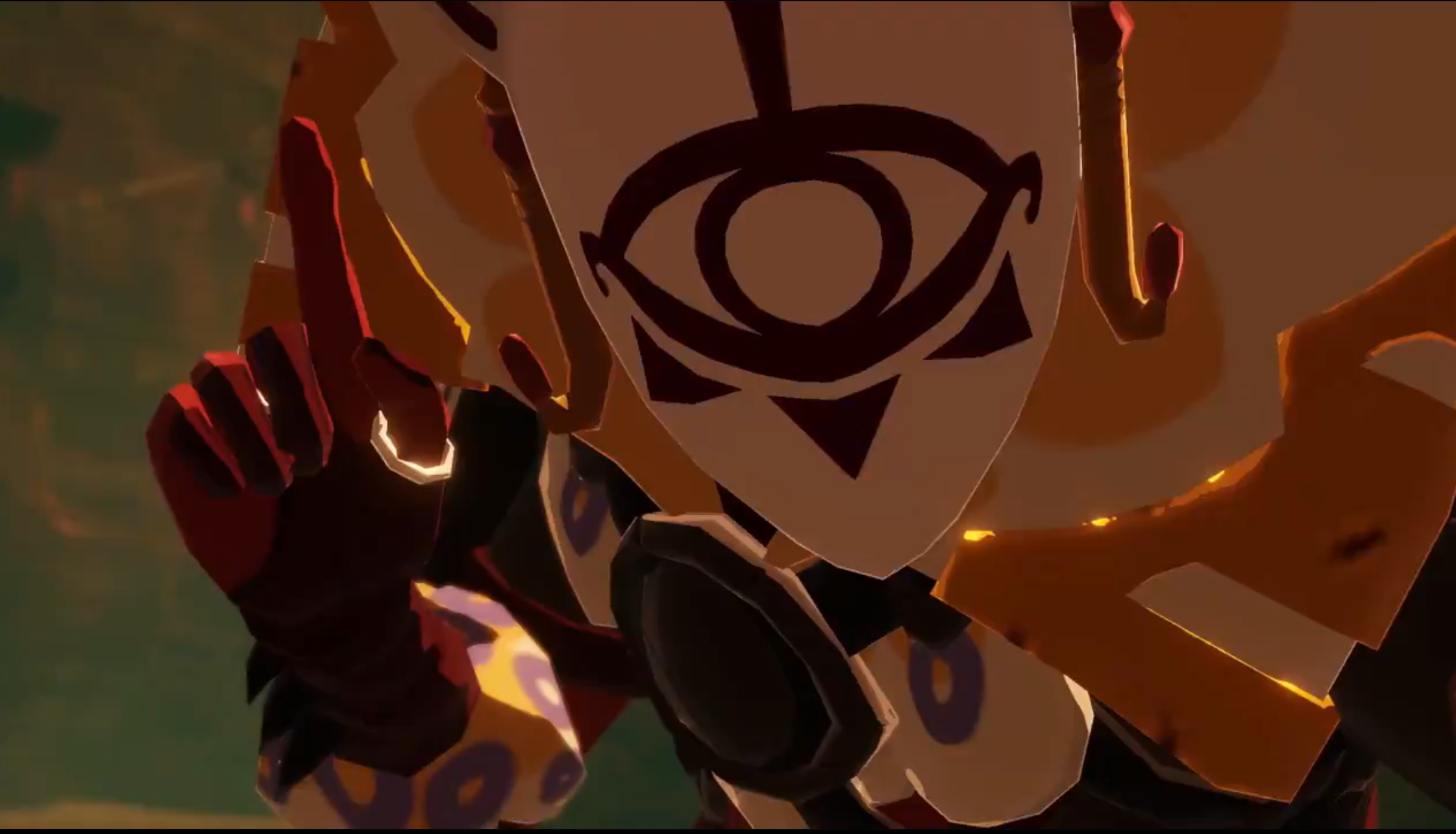 The weapons of Genshin Impact ranked.

As its November 20 release date approaches, Nintendo is dropping more info on the world and characters of Breath of the Wild prequel Hyrule Warriors: Age of Calamity. Today on Twitter, we got a look at the game's villain, the menacing Master Kohga. We saw him back in Breath of the Wild, but with the hundred year gap, this version is probably fairly different than the one we're used to.

The Yiga Clan are Age of Calamity's main antagonists. They're acrobatic, agile, and seem to specialize in curved, scythe-like blades in combat. They all wear red and black body suits with fairly creepy white masks bearing a single eye on the front. Kohga matches this aesthetic, and enhances it with extra jewelry and a starched white collar that would give Marie Antoinette a run for her money.  He even has an eyeball belt.

His personality seems to be gregarious and larger than life, which reflects in his design as he's clearly taller and all around more physically imposing than the other Yiga Clan members we've seen so far. In classic Nintendo villain style, he's a fan of a good monologue. The trailer shows him quipping, and boasting about how he's "the stupendous leader of the Yiga Clan" and he's going to "kill you all dead." He even has a pretty solid maniacal laugh, which can be heard right as the trailer starts.

As far as combat goes, Master Kohga looks to be somewhat different from his underlings. Instead of a single curved blade, he carries twin katanas styled specifically to match his aesthetic. The trailer shows him both getting into Link's face and moving around on rooftops and disappearing in a cloud of paper slips, so it seems he has a mix of direct and indirect combat techniques, but probably favors stealth.

Overall, Master Kohga kind of has Voldo from Soul Calibur vibes. He's a flexible, faceless creep with an affinity for knives. It'll be interesting to see someone like that running the show instead of acting as an independent agent. For more Age of Calamity content, click here to visit the hub page!