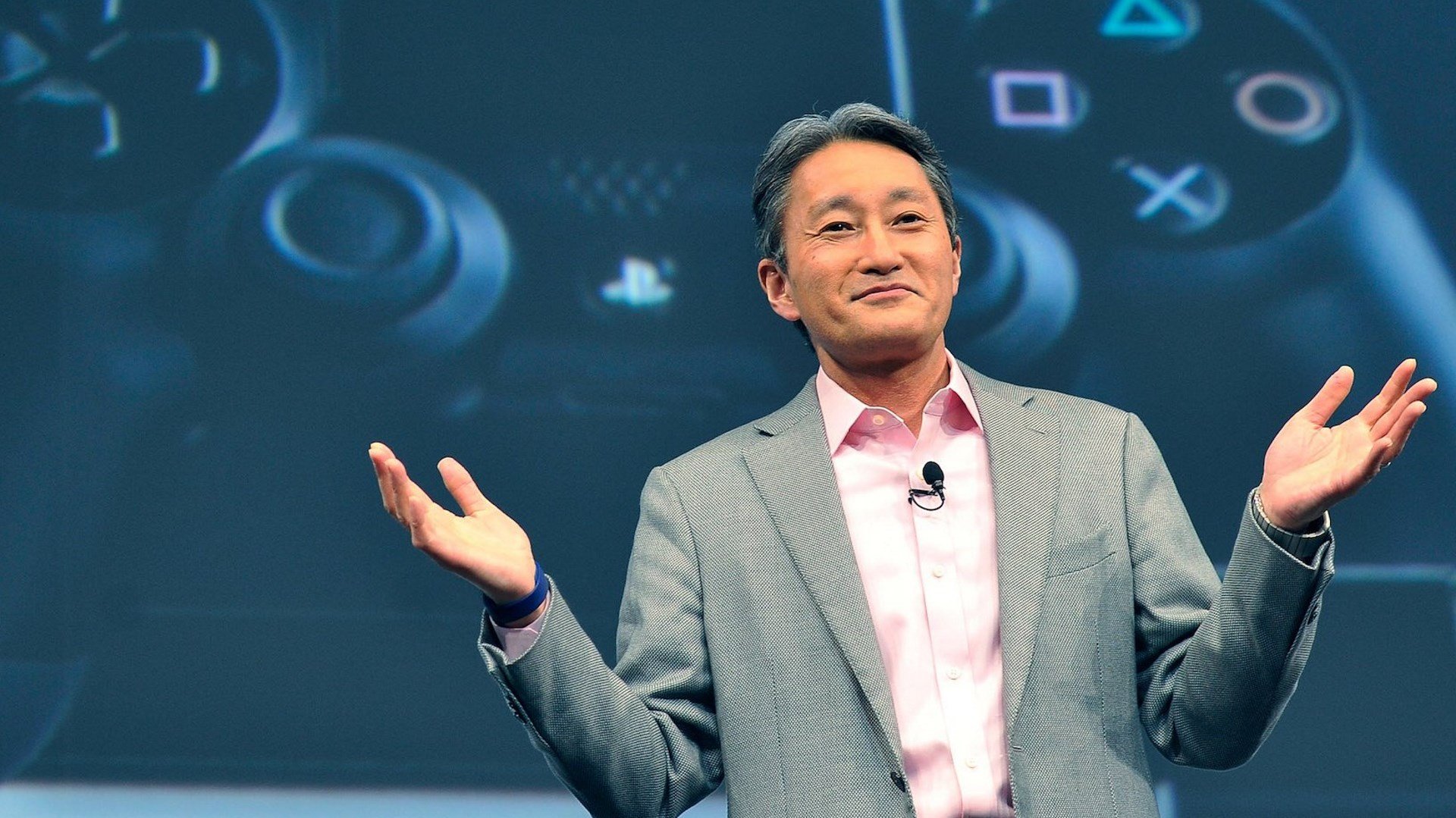 Sony’s longtime CEO of the company, Kaz Hirai, will be stepping down from his role in April.

The new came alongside the company’s release of financial results for Q3 2017. Hirai has been CEO of Sony for the past six years, and will be moving to the honorary role of director chairman. The CEO position will be taken up by Sony’s current CFO, Kenichiro Yoshida.

In a statement reported by Variety, Hirai proposed the change, explaining that he wished to spend more time with his family, with the website’s sources stating Hirai had been “worn down from the travel schedule he’s maintained during the past six years as CEO.”

Hirai has been the face of PlayStation for some time, appearing at E3 through their best and worst. Hirai stepped up to the role in 2012, replacing Howard Stringer as CEO and leading the company through their recent profitable years.

“As the company approaches a crucial juncture, when we will embark on a new mid-range plan, I consider this to be the ideal time to pass the baton of leadership to new management, for the future of Sony and also for myself to embark on a new chapter in my life,” Hirai said in a statement.

Hirai’s replacement, Yoshida has acknowledged “a great sense of responsibility” in taking over the role, thanking Hirai and the Sony board for his promotion to the role.

“This is a hugely exciting time at Sony as we look to our future, and together with my management team I intend to determine the best path for us to move forward, and devote my full effort to creating a better Sony that captures the imagination of our many stakeholders around the world.”