Looking to get some gaming gear this Prime Day? Here are the best deals we've found. 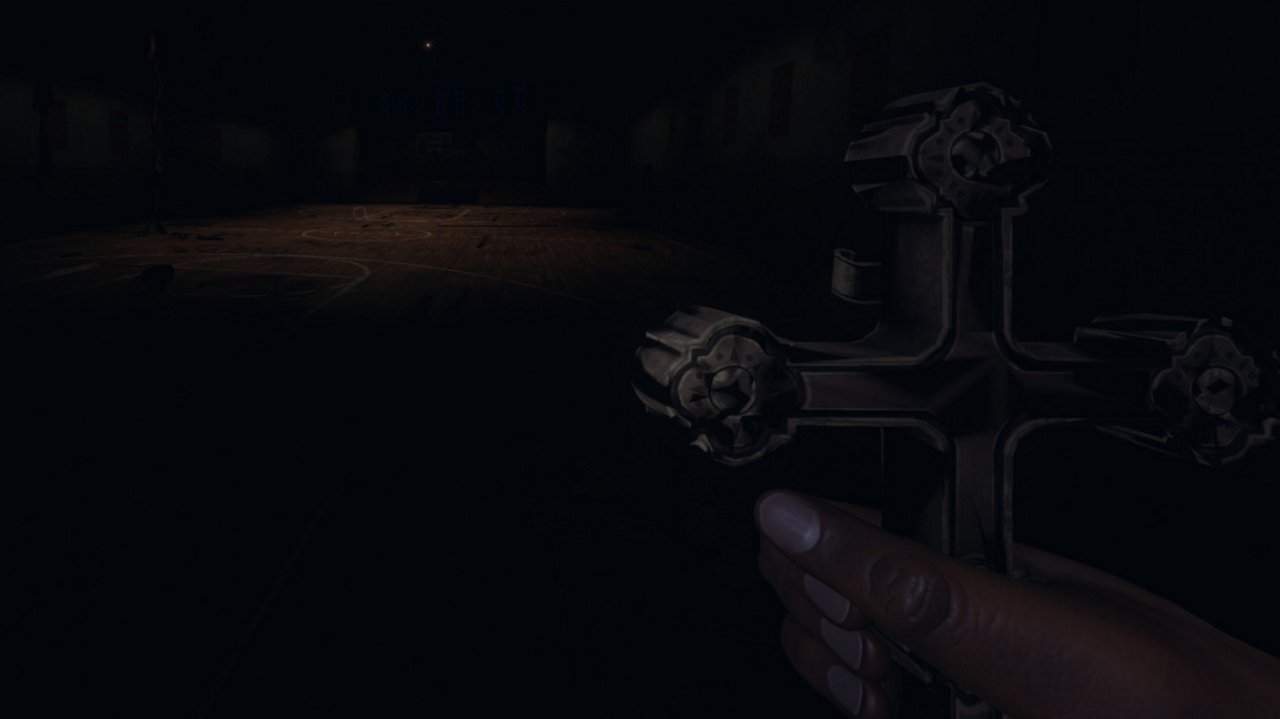 How to use the Crucifix in Phasmophobia

How to use the Ouija Board in Phasmophobia

Speak with the dead by learning how to use the Ouija Board and what questions to ask in Phasmophobia.

Dealing with angry spirits can be tricky, especially when they threaten to claw your face off. You might think it’d be handy to have a Crucifix around. Everyone knows how they work – point them at the ghost and it has to go away, right? Wrong. In Phasmophobia, you’re going to need to learn how to use the Crucifix properly. It’s not entirely obvious how it works, so we’ve put this guide together to explain exactly that.

How to use the Crucifix in Phasmophobia

You can purchase a Crucifix for $30 in Phasmophobia, but using them is a different thing. Crucifixes work by stopping the Ghost from initiating a hunt within a certain radius around it. A hunt is the scariest part of the game when the lights start flickering and the ghost tries to kill you or your friends.

The key here is that the Crucifix does not stop the Ghost from hunting. It only stops them starting the hunt when near it. Holding the Crucifix in your hands when the Ghost is hunting will not stop it from killing you.

The most effective way to use the Crucifix in Phasmophobia is to identify the Ghost room, then drop the Crucifix in the center of it. Given this is where the Ghost will be most active, this will stop it from starting a hunt next to you. If the Ghost room is a large space, have multiple players space out crucifixes around the room. Again, if the ghost isn’t inside the range of the Crucifix (i.e. if it’s outside of the room), then it will be able to start a hunt, but hopefully you’ll have more time to hide or escape.

That’s everything you need to know about how to use the Crucifix in Phasmophobia. Once you get the hang of it, it’ll help you and your mates survive far longer when interacting with a vengeful spirit. For more Phasmophobia guides, click here to visit the game’s hub page on our site.