How to find Whopperflower nectar in Genshin Impact

Whopperflower nectar is needed for some Ascensions, here's where to find it. 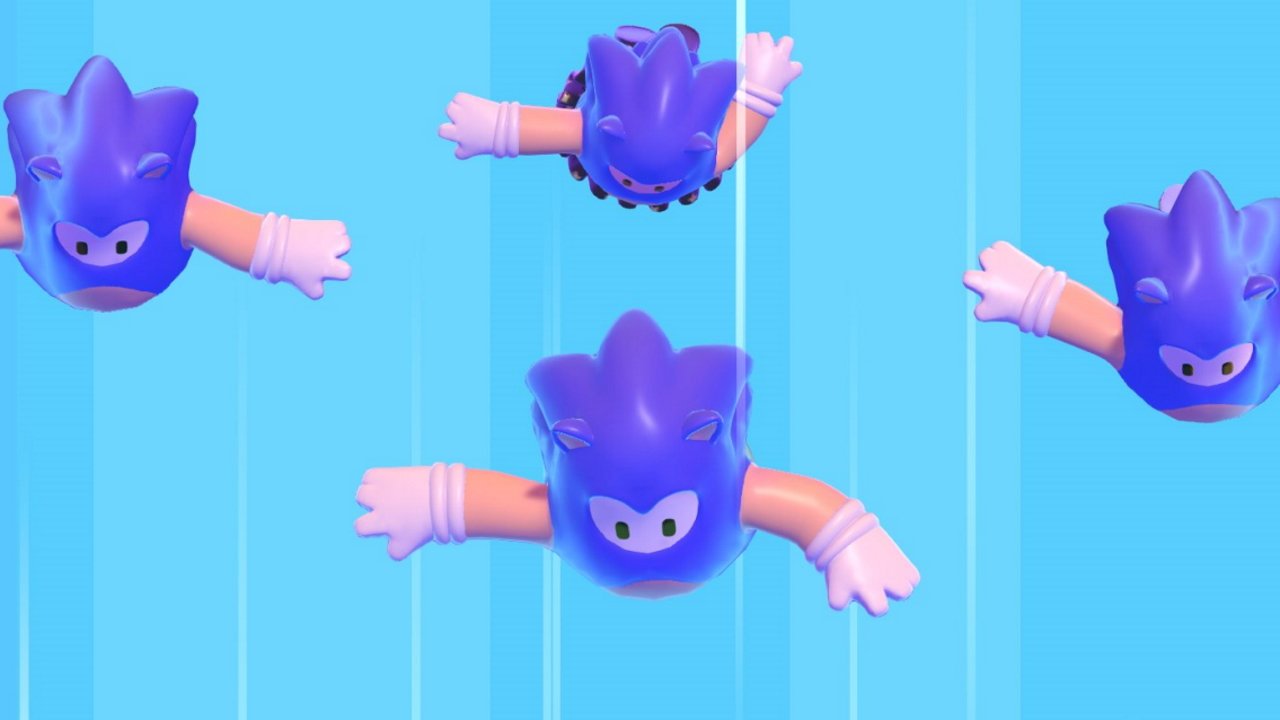 Fall Guys gets a Sonic skin on Wednesday

Looking to get some gaming gear this Prime Day? Here are the best deals we've found.

Sonic the Hedgehog is joining Fall Guys this week.

Or at least, sort of. It might not be precisely the blue, spiky hedgehog we’re used to, but the bean version of him is certainly making an appearance.

The new Fall Guys skin was revealed as part of a partnership between developer Mediatonic and Sega. The two companies hosted a stream together yesterday to celebrate SEGA’s 60th anniversary, competing against one another in Fall Guys to see who could score the most crowns.

Given Fall Guys’ social media manager was in the competition, the usually loud and meme-packed account was shockingly quiet for a time. That didn’t stop them from having quite a bit of fun on-screen however, as they showed up in full Sonic outfits.

All ready for our Sega stream

You can catch up on the whole stream by visiting the video on the Mediatonic Twitch account.

Don’t expect picking it up to make you any faster through. Sonic may be a speedy hedgehog, but there are no spin-dashes available here. If you’re wondering why he’s not the usual circular shape, Mediatonic described the outfit as the “version of Sonic who’s had too many cakes.” Still, if anything will inspire you to set a new Slime Climb record, this outfit may be it!

To recap, Fall Guys has revealed a Sonic the Hedgehog crossover. The Fall Guys Sonic outfit will arrive in the game’s store tomorrow, October 14. If you want to buy it, you’ll need to save up a total of 10 crowns, so get to work! If you’re not confident with those wins, the Season 2 pass includes 20 free crowns, so work through it and you’ll be able to afford Sega’s blue boy. For more Fall Guys content, click here to visit our hub page!