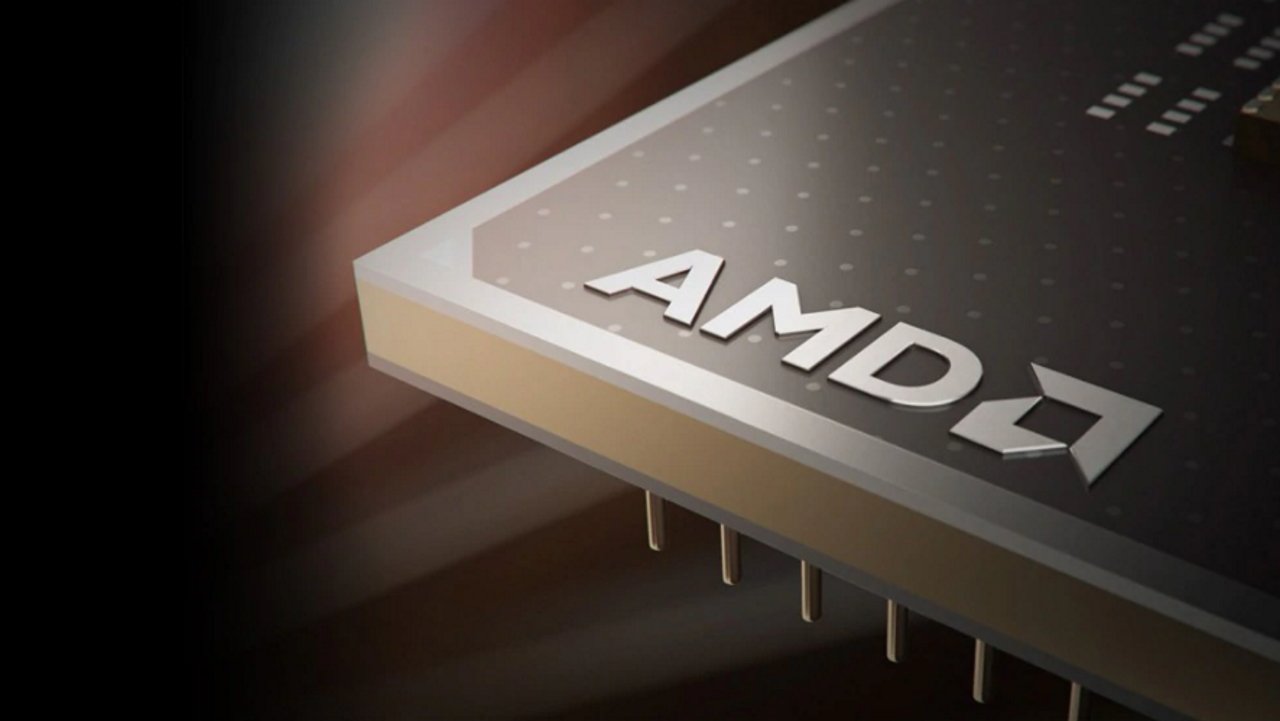 AMD already wowed the world earlier this year with their laptop processor series, and last week they finally unveiled their plans for desktop PCs as well. The AMD Ryzen 5000 Series is targeted specifically at gamers and content creators looking for premium performance. Eager to know more? We’ve broken down the key information on the Ryzen 5000 processors including specs, price, and release date below.

With their new series of CPUs, AMD is aiming to dominate the PC market, especially when it comes to gaming. The Ryzen 5000 series utilizes Zen 3 microarchitecture. While we haven’t see them in action, AMD promises the 7nm Zen 3 chips offer a 19% increase to instructions per cycle (IPC), delivering the best single-threaded performance on the market. AMD now claims that they’re faster than Intel’s chips in gaming, single-threaded, and multi-threaded performance when looking at 1080p resolutions.

One of the big takeaways from the reveal of their desktop processors is that AMD isn’t targeting the budget market here. Prices will range from $299 up to $799, all with a release date on November 5. It’s possible cheaper chips will be available in future, but you might have a long wait on your hands.

Below you’ll find the details on all the 5000 series chips announced by AMD last week:

From the selection, it’s clear that the 5950X is AMD’s powerhouse offering. The 16-Core, 32-Thread CPU is marketed as being more powerful on all fronts than Intel’s Core i9-10900K. The 5900X is likely to be the choice of most PC gamers working around a sensible budget. It is, again, an impressive device that AMD claims outpaces Intel’s 10900K on all fronts in gaming. Finally, the 5800X and 5600X come in at the more affordable prices of $499 and $299. As a result of the increased performance, it's worth highlighting that the prices for this generation of AMD CPUs has been bumped up by $50 across the board. It's a detail that has some followers a little uneasy, especially given the already strong performance of the 3000 series.

In case it wasn’t clear that AMD is targeting the high-end gaming market, the Ryzen 5000 series product page even lists the performance increase of the Ryzen 9 59000X over the Ryzen 9 3900XT for a range of titles.

Along with listing a 20%+ boost in most titles, the 5900X marks a massive 46% boost for the intensely competitive Counter-Strike: Global Offensive, and a 50% boost for League of Legends. We've no doubt esports players will have their eyes on any technology that could grant them those extra few frames per second. Naturally these are all AMD’s self-reported performance boosts, so we’d recommend waiting to see how they compare with independent testers too.

One key details that AMD has kept a little quiet on is that the Ryzen 9 and 7 models don’t come with a bundled cooler. Not a problem for those prepared to drop a lot of cash on the latest tech, but it’s a large extra price for anyone weighing up AMD vs Intel and the moment. They will, however, work with 500 series motherboards, so there’s no need to upgrade there.

That’s all we know about the AMD Ryzen 5000 Series so far! Will you be picking one up when sales open on November 5? Let us know in the comments section.