The American rapper proved to be one of the deadliest (and loudest) imposters we've ever seen when he streamed Among Us last week. 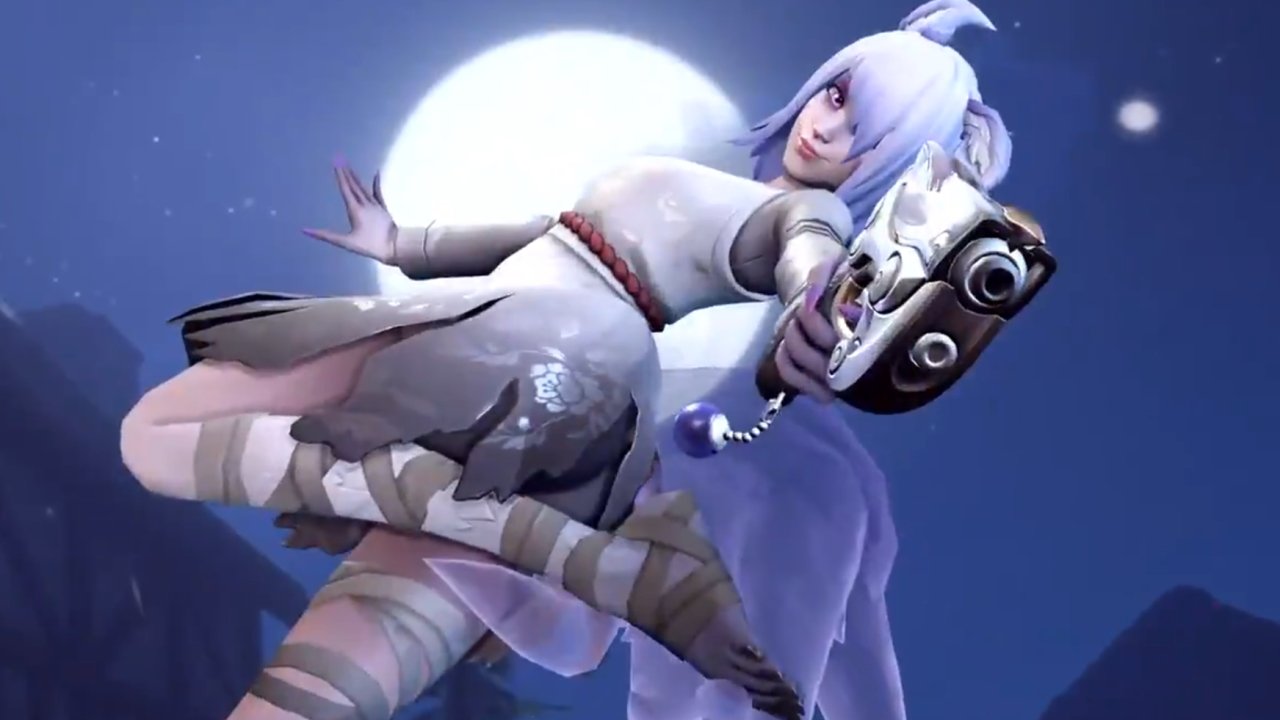 Check out Overwatch's Halloween skins for 2020

Everything we know about the new AMD Ryzen 5000 CPUs that are aiming to dominate the desktop gaming market.

Blizzard kept us waiting for a Halloween Horror event this year, but this weekend they finally dropped by their social media channel to give us a look at what’s coming and, most importantly, the new Overwatch Halloween skins for 2020. Below, we've got a look at all the new skins for Overwatch’s Halloween Horror 2020 event, including Legendary new looks for D.Va, Sigma and more!

We've collected images of all the new Overwatch Halloween skins below, which will be available as part of the Halloween Horror 2020 event. We've broken them down by hero, so you know what each character will be wearing once you work your way through the weekly unlocks.. Our favorite has to be the horrifying new Echo skin, but there's something here for pretty much everyone!

Brigitte's Epic Stone skin transforms the already stalwart warrior into an even sturdier form. A living golem, this Brigitte is lit by rivets of energy that, presumably, grant her life.

This year D.Va gets the Legendary Shin-Ryeong skin based on the Kumiho nine-tailed fox. Her Mech looks inspired by traditional Korean housing, with a tiled top. D.Va’s been given a short showcase with her new skin, which you can check out below:

Echo is by far our favorite of the new halloween skins. The Epic Ragdoll skin covers her in a patchwork layer of sewn up buttons and nightmares. Inflicting this on your enemies is just cruel.

Genji's Karasu-Tengu Legendary skin is inspired by the crow-like versions of Japan's mythological Tengu beings. A mesh of feather and bone, we certainly wouldn't like to be on the wrong end of his clawed feet, let alone his sword.

Matching his brother, Hanzo's Dai Tengu Legendary skin is a more recognizable Tengu form with red skin. But this great Tengu is not to be messed with, featuring an impressive outfit and embelishments to his skin.

Sigma is getting a well-deserved skin in Halloween Horror 2020, this time looking like a ghost pirate captain. Titled the Flying Dutchman, this Legendary skin has him sporting such an impressive beard and getup that you could almost mistake him for Reinhardt until he levitates you up into the air. Here's an extended look:

In Halloween Horror 2020, Sombra gets the Fantasma Epic skin which sets her hair and eyes alight with a neon glow. it's probably our least favorite of the skins in the pack, but would still make for one heck of an impressive cosplay choice!

Finally, Winston also makes a brief appearance in the trailer, glowing with a new look that’s even more beast-like than usual. With curved, pointed ears, we suspect he’s meant to look like a gigantic bat rather than the usual mild-mannered gorilla, but the name of the outfit would imply a more standard werewolf. Does that make him a weregorillolf?

Those are all the Overwatch Halloween skins we’ve seen so far for the 2020 event. Halloween Horror 2020 kicked off on October 13, with unlocks available throughout the runtime! Be sure to grab as many of the skins as you can before the event concludes.