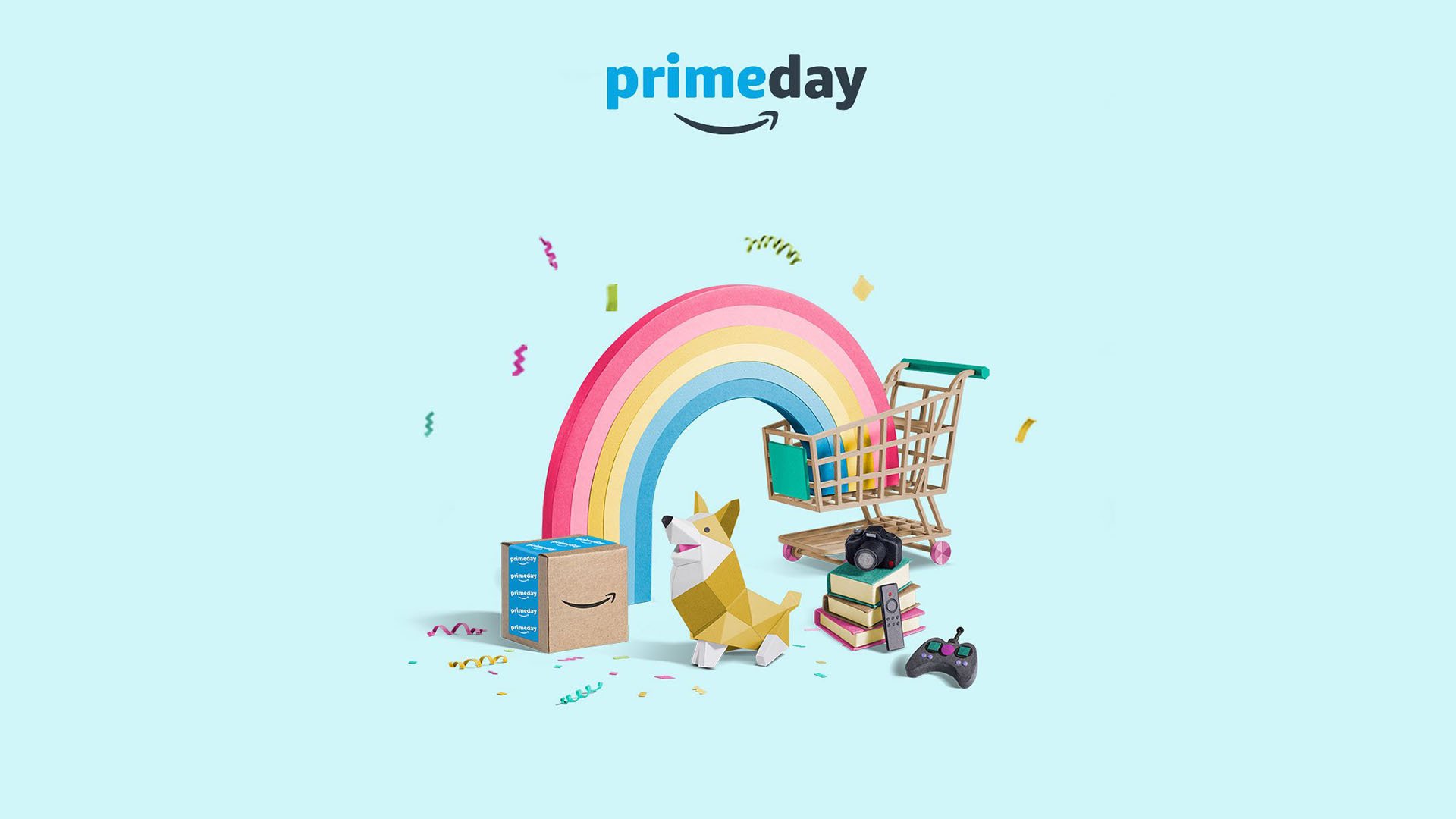 Gaming deals during Prime Day are some of the best discounts you can find as a gamer. Amazon's two-day-long celebration of them being the de facto online store for most of the world is just one reason why having an Amazon Prime account is worth it for gamers. If you aren't tempted by the free Twitch Prime sub every month, or in-game rewards and swag for some of your favorite online multiplayer games, then perhaps some of these deep discounts will sway you. Here are the best Prime Day deals for gamers that we've spotted ahead of them going live.

There are going to be a ton of time-limited Prime Day deals on games, here are the best we've seen ahead of them going live.

This Prime Day the entirety of the HyperX peripherals line is on sale for discounts as deep as 50% off. Here are the gaming peripherals you can scoop up for a bargain on Prime Day:

If you've spotted any other Prime Day gaming deals or Prime Day gaming peripheral deals worth shouting about, let us know in the comments. We include Amazon affiliate program links which may provide a commission if buying anything after finding out about them through us.