Going hands-on with Valorant's next Agent Skye and the brand new Icebox map, it's easy to see how Riot's competitive shooter is about to change. 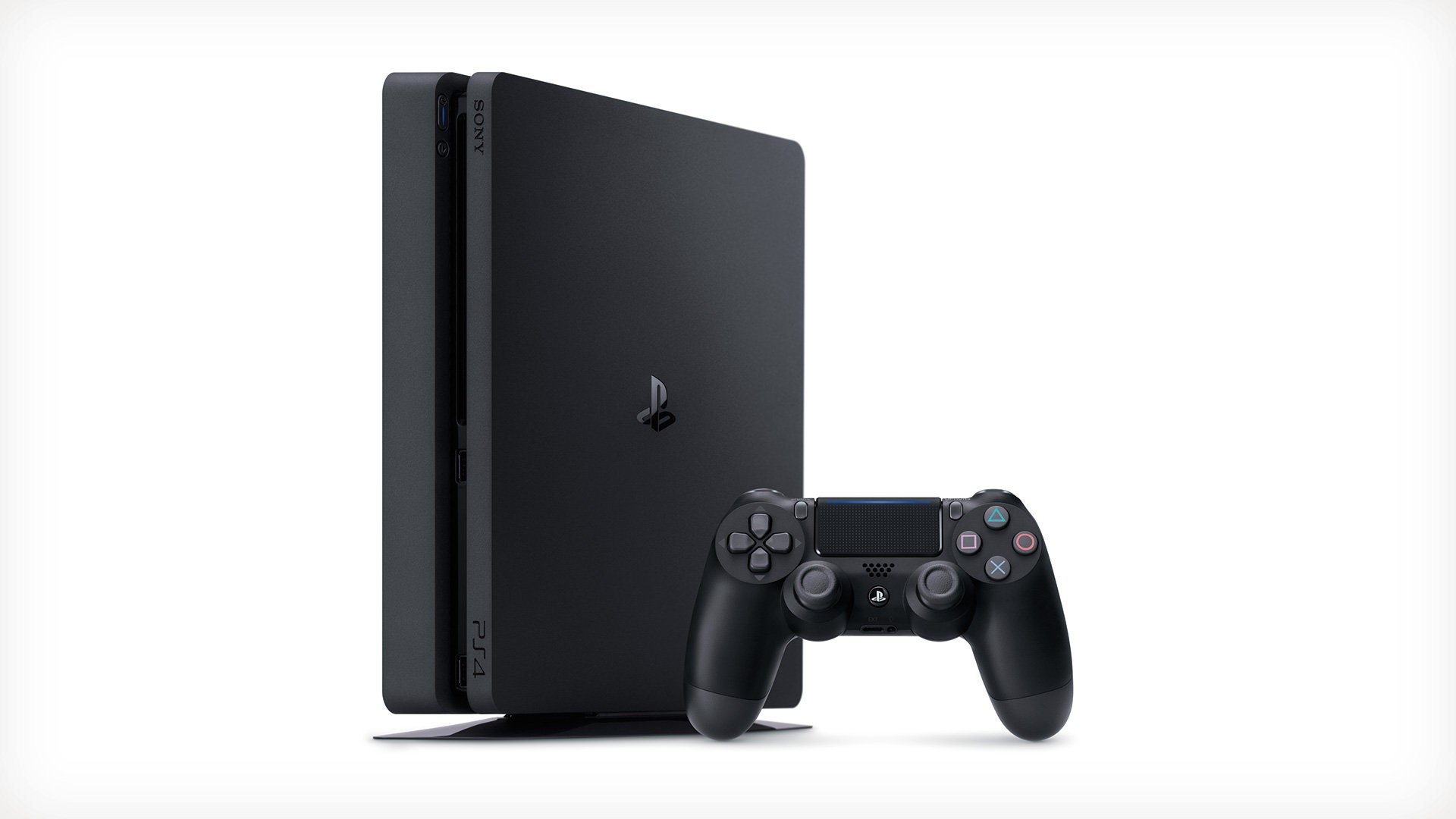 These PS4 games won't be playable on the PS5

The American rapper proved to be one of the deadliest (and loudest) imposters we've ever seen when he streamed Among Us last week.

Sony has announced a few of the PS4 games that won’t work on PS5.

While Xbox has been pushing the backwards compatibility angle hard, Sony has kept fans a little more in the dark regarding which PS4 titles will work on the PS5. We’ve been informed that the “overwhelming majority” would work, but there are always going to be some stragglers left behind in the generational jump.

While providing details on how to transfer games and set up backwards compatibility, Sony’s support page recently confirmed a short list of games that definitely won’t be hopping about the next-generation express when the PS5 arrives on November 12 (or 19, depending on your region)

We imagine it’s unlikely many of the games above were high on folks’ lists to check out on the new console. But it certainly helps to know in advance on the off chance that they were. According to Sony, the PlayStation Store will also now mark titles that aren’t next-gen compatible as “Playable on: PS4 only.”

If you want to play your compatible PS4 games on PS4, the process is pretty simple. Physical games will only need the disc put into the console, while digital games should already appear in your library if you use the same account. You’ll also be able to transfer over save data using wifi if both console are connected.

As Sony has previously noted, only certain PS4 games will get a boost to performance when played on the PS5, so don’t expect a massive jump for all your old games. Still, having an extra power behind them can’t really hurt, either. You’ll also be able to hook up your PS4 controllers and peripherals when playing older titles, but they won’t work when playing PS5 games (included updated versions). For more details on backwards compatibility including peripherals support, read the full notes.

The PlayStation 5 releases November 12 (or 19 in some regions), meaning you’ll be able to test out all your old games on it then. Provided you can tear yourself away from Demon’s Souls, of course.