How to summon Shenron in Dragon Ball FighterZ

With this guide, your attempts won't drag on. 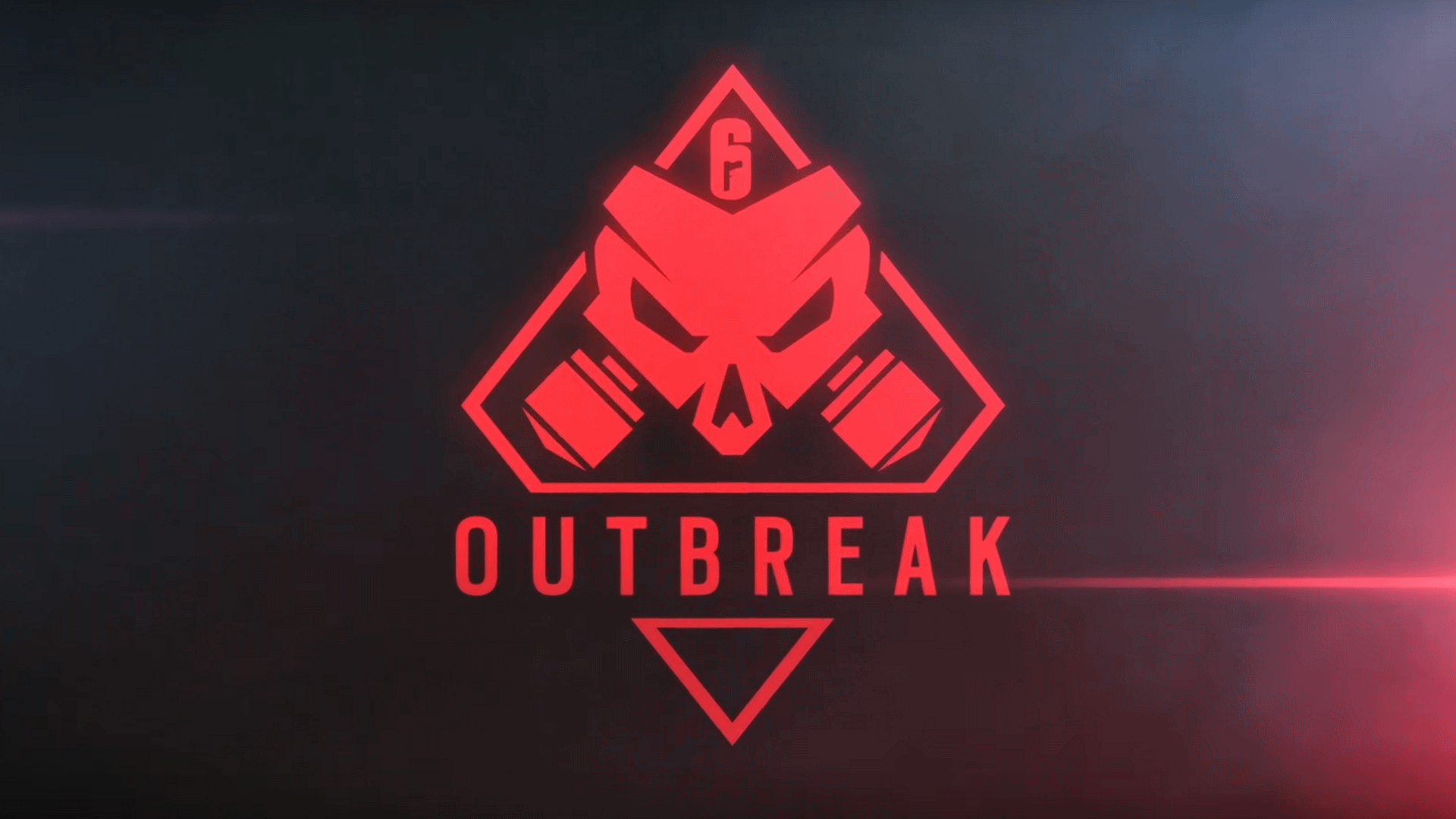 Moving to an honorary chairman role.

Ubisoft has revealed that the co-operative Outbreak mode for Rainbow Six Siege will see Operators facing off against an other-worldly threat.

The latest teaser trailer for the month-long event (starting March 6 and ending April 3) shows an alien-infected space capsule that will form ground zero of the parasitic outbreak. Ubisoft has detailed the background to the event in a revealing blog post.

“A few days ago, a mysterious space capsule crashed near Truth or Consequences in New Mexico,” the post reads. “It turned out to be carrying an exotic parasite, the Apex, which infected the area and turned the town’s populace into monsters. The Quarantine Zone is the only thing keeping it contained but it will not last for long.

“Rainbow’s mission is to enter the devastated town and destroy the parasite’s roots before this happens.”

So aliens and zombies then! Alien zombies!

What this will amount to in the game is three new co-op levels set on “bigger and more open” levels with a lot more outdoors than the game has seen in the past. The levels will be a lot more linear, with clearly defined start and end points, but you’ll still be able to make use of the title’s renowned destructibility as you progress.

Outbreak will restrict which Operators you can play, but includes two new characters for the event: Lion, a French Operator, and Finka, a Russian. From the main cast, you’ll also be able to pick Smoke, Ying, Buck, Kapkan, Ash, Doc, Tachanka (huzzah!), Glaz and the good old Recruit.

You’ll be able to take on the new mission on either Normal or Pandemic difficulties, with the harder adding stronger monsters and friendly fire. There’s also a selection of 50 cosmetics to earn which will only be up for grabs while Outbreak is running.
The full reveal of Outbreak is set to take place during the Rainbow Six Invitational Finals which are taking place Feb 18-19 on the Rainbow Six Twitch account.