How Long and Short Rests work in Baldur's Gate 3

Learn how to use Long and Short Rests as well as what they do in Baldur's Gate 3. 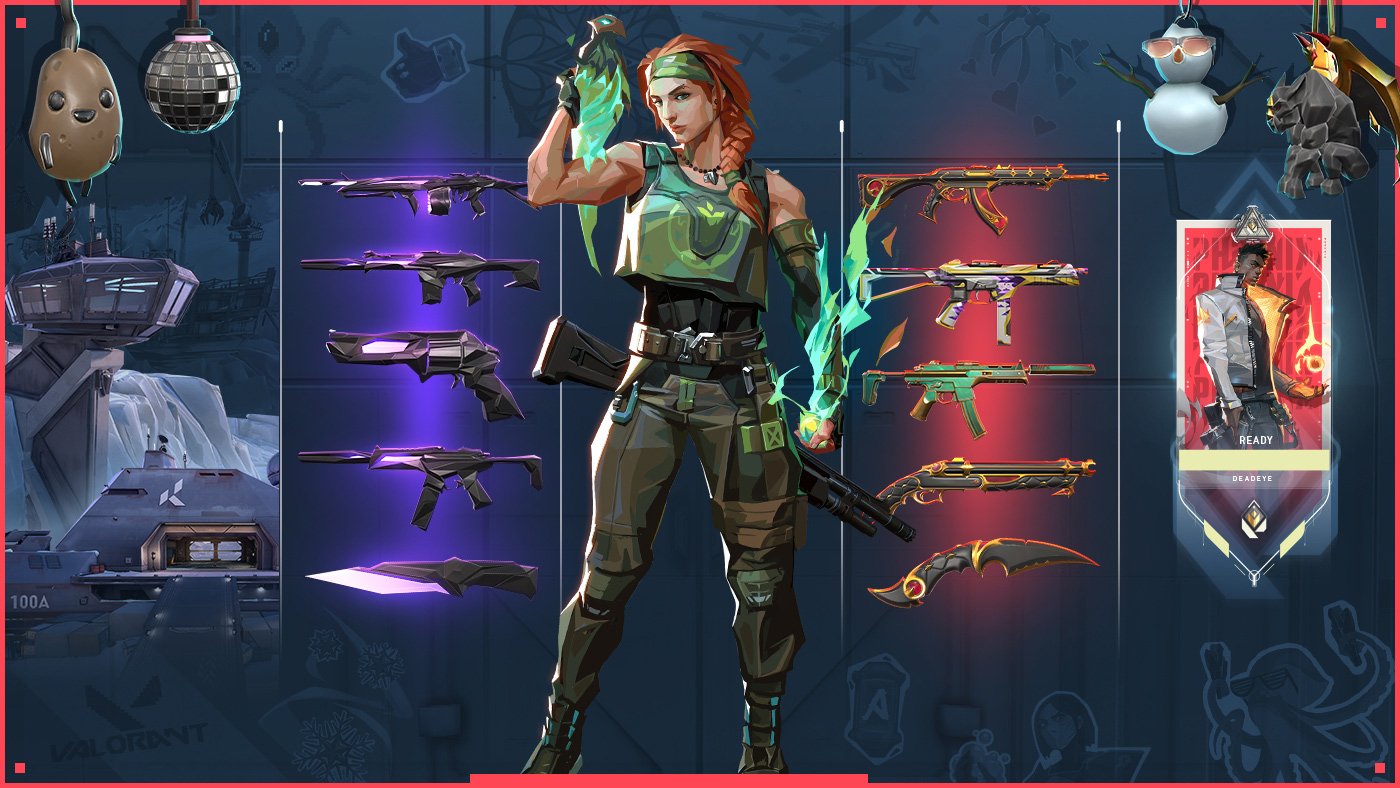 Fall Guys features 50 different maps for you to struggle and laugh through as you hunt that crown.

Just got to grips with Killjoy? Prepare to start learning again, because Valorant’s next Agent Skye is one the way soon with a new suite of abilities to master. Yep, along with a brand new map, Valorant’s Act 3 will introduce a brand new Agent. According to early leaks, she's called Skye who’s what we’d probably call a future-military druid. Think that sounds weird? Wait until you read how each of her abilities works.

The full list of abilities for Skye was leaked online a little ahead of Riot’s planned reveal, showcasing her unusual set of powers. She’s a new Initiator class hero who comes with a range of trinkets sporting animal-based effects. She’s also got an area-of-effect heal power, making her the only other Agent besides Sage who can heal her team.

While these could change in effect and price by the time the Agent arrives, here’s what we know so far about Skye’s abilities in Valorant.

Equip a healing Trinket. Hold fire to channel, healing all allies in range and line of sight. Thi can be reused until the healing pool is depleted. Regrowth does not heal Skye herself.

Equip a hawk trinket. Fire to send it forward. Hold Fire to guide the hawk in the direction of your crosshair. Press the ability button again mid-flight to transform the hawk into a flash

Equip a Tasmanian tiger trinket. Fire to send out and take control of the predator. While in control, Fire to leap forward, exploding in a concussive blast and damaging enemies directly hit.

Equip a Seeker trinket. Fire to send three seekers to track down the three nearest enemies. If a Seeker hits a target, it nearsights them.

Based on the ability descriptions, Sky is likely to play a support role, setting her teammates up for attacks by scouting with Trailblazer and her Ultimate, before flashing with the hawk. Given none of her abilities (including heal) are effective at setting her up, she’ll likely be found at the back of the core groups, especially on attack. For more Valorant features and guides, click here to visit our game hub page.