Become a ghost hunting pro with our Phasmophobia tips and tricks list for beginners. 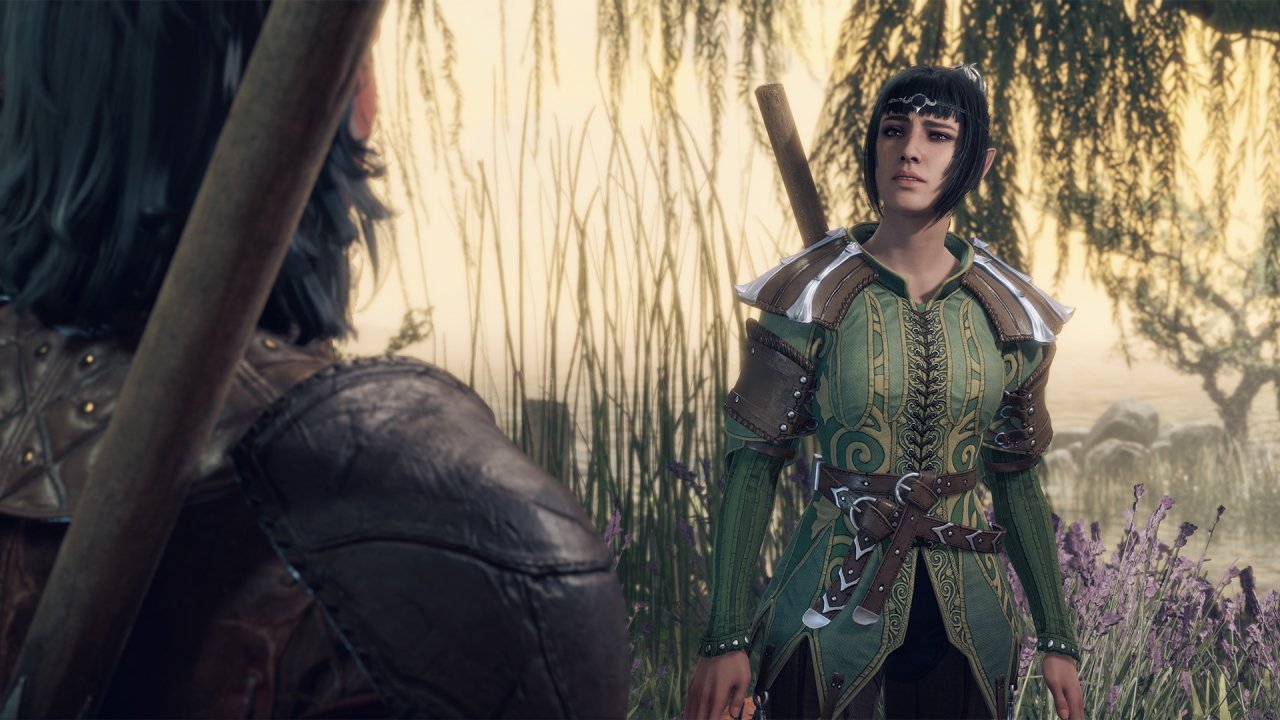 How Long and Short Rests work in Baldur's Gate 3

Learn all the powers and abilities of Valorant's next agent Skye

Baldur’s Gate 3 does its best to stick close to the Dungeons & Dragons of the rules it’s set in. But if you’re not well versed in the world, that can make systems such as Long and Short Rests to recover spells pretty confusing. To make sure you keep your party fighting fit, we’ve put together a quick guide to explain how Long and Short Rests work in Baldur’s Gate 3. Have a read, sleep on it, and you’ll be a master in no time.

How Long and Short Rests work in Baldur’s Gate 3

The two types of Rest in Baldur’s Gate 3 are used to recover health for your party, but also, and of far greater importance, to recover spells and abilities. Here’s how each one works and how to perform it.

To take a Short Rest, click the icon under the campfire symbol at the top right of your screen. It should look like a closed eyelid with lashes facing down. You can only do this when no enemies are near your party. You can short Rest once between each Long Rest.

Short Rests will recover certain spell slots and abilities – typically those less powerful than the ones which require Long Rests. It’ll also heal some characters depending on their class. Each one comes with certain abilities which recover during a Short Rest, and you’d do well to learn what they are.

A short rest basically serves as a way to heal and recover your party somewhat, recharging some spells and abilities to allow you to fight for a little longer before you settle down for a Long Rest.

A long rest can only be performed while at your campsite, and will take eight hours of in-game time to complete. This will heal your party, reset all your spell points and abilities, and wipe any negative effects applied from combat. In addition, other events will often occur during Long Rests that you’ll be able to interact with.

If your party has run dry of abilities and/or health, you’re looking to prepare for a big fight, or you just want to end the day, you’ll want to return to camp and use a Long Rest. This will also allow you to Short Rest again.

That’s everything there is to know about Long and Short Rests in Baldur’s Gate 3. It’s a n unusual system if you’re not used to D&D, but it won’t take long to get the hang of it. We’ve got more Baldur’s Gate 3 guides on the way, so head over to our hub page for the game to keep up to date with all the information, tips and tricks we have.