Check out all the new armor and weapons in Destiny 2: Beyond Light with fun new traits for your loadout. 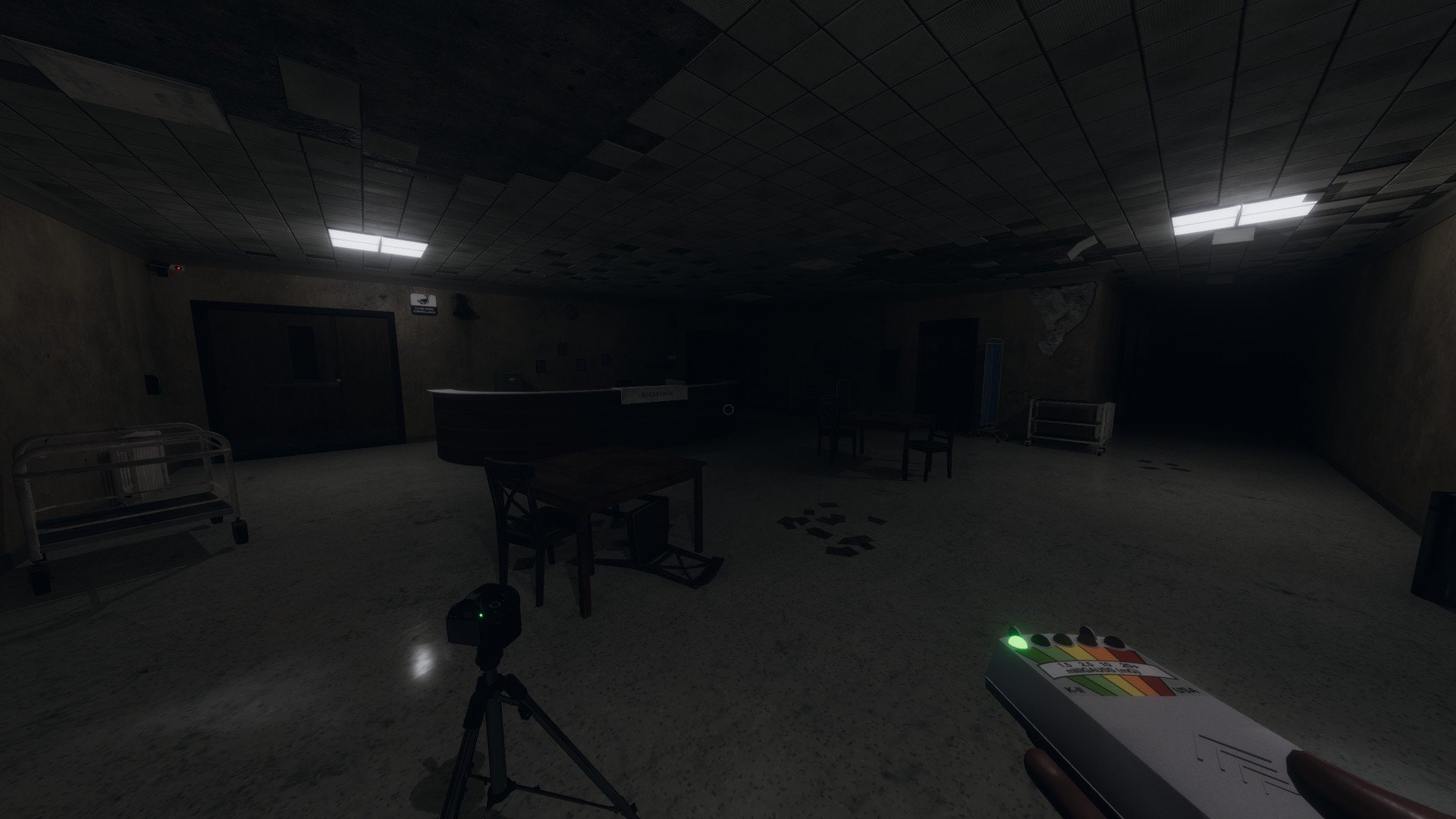 Phasmophobia questions list: How to talk to the ghost

Among Us Hide and Seek settings

Learn how to play Hide and Seek in Among Us with our settings list for this spooky spinoff mode.

Consider yourself to have the courage of a lion? You’ll want to grab yourself a spirit box in Phasmophobia so that you can speak with the ghost and capture evidence of its existence. The box is only half the challenge, however, as you’ll also need to know the questions you can ask when you talk to the ghost in Phasmophobia. Fortunately, the game’s community has been hard at work piecing together the various questions and phrases that ghosts will respond to. Below, we’ve broken down how to talk with the ghost in Phasmophobia and the list of questions or statements you can use to get a response.

How to talk to the ghost in Phasmophobia

You’ll need a working microphone to talk to the ghost in Phasmophobia, as they respond only when physically asked out loud. Before you test it out, make sure that Voice Recognition is working in the game’s audio settings. You can talk to the ghost whenever you want, but you’ll only hear and record a verbal response when holding the Spirit Box. You’ll also want to switch off the lights in the room you're testing. Sometimes the ghost will even do that for you, generous soul that it is.

Finally, only some ghost types will respond to the Spirit Box. This is one of the ways you’ll be able to identify the ghost type. Some ghosts will only talk to lone players, so you’ll need someone to check the response in the truck to see whether they only react when a player is by themself. The question detection isn’t perfect, so sometimes you’ll get a response that doesn’t quite make sense. Try not to overwhelm the ghost with too many questions and you’ll typically fare better than with several players shouting over one another.

So to recap, to talk to the ghost you’ll need the following things sorted:

Below are all the phrases currently known to get a response out of ghosts in Phasmophobia. Many of these have been rounded up by the community since the game's launch. Most are questions, but some are demands. Speaking to the ghost can rile it up, which may make you more likely to be killed in a hunt. That's especially true if you call the Ghost's name, so we advise against doing that during the early stages of the hunt. You might need to do it eventually to make things happen, but you did take this job knowing the risks, after all.

We’ve split the list into questions and requests you can ask the ghost. Say the questions or phrases below slowly and clearly when you think you're near the ghost to get a response for the player holding the Spirit Box.

Those are all the questions in Phasmophobia that we know of so far. There’s no one official list out there, but several key phrases have been shown to raise a response from the ghost. As we noted above, remember that you’ll only get a response from certain types of ghost, and only with the Spirit Box will you hear words said back to you. Most of the ghost types which respond are dangerous, so good luck, and try not to get killed!