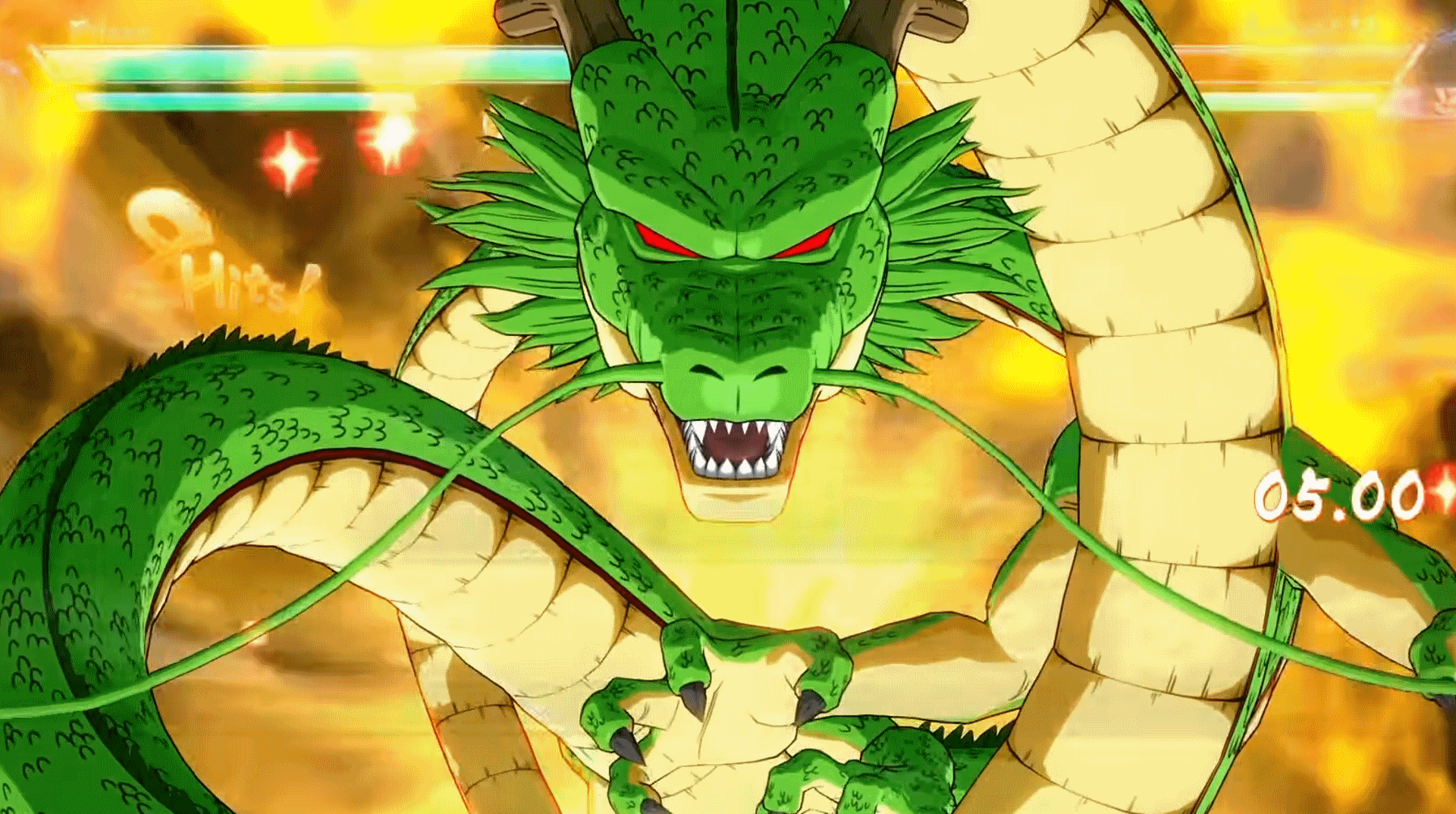 How to summon Shenron in Dragon Ball FighterZ

Dragon Ball FighterZ has already proven itself to be an excellent fighting game, combining gorgeous visuals with a simple to learn but fairly complex combat system. While players are already diving in to develop combos and team layouts, FighterZ has some hidden tricks up its sleeve that you might not be aware of from the off. One of these is the ability to collect the titular Dragon Balls and summon the legendary dragon, Shenron. In this article we’ll cover the mechanics of how to summon Shenron in Dragon Ball FighterZ.

Building a team of fighters? Check out our tier list for an idea of who to pick.

Don’t worry, you won’t need to travel the globe to secure all the Dragon Balls in FighterZ, instead, you’ll earn them by pulling off combos during a match. Landing auto combos or completing high-hit number combos will earn you Dragon Balls of different star numbers. For example, completing a 10-hit combo will earn you the one-star Dragon Ball, while a 40-hit combo will get you the four star. To earn each Dragon Ball you can either complete combos of the correct length, or perform the Light Attack auto combo (just hit light attack a lot) to net you Dragon Balls of a random star number.

Just like in the show, Shenron will grant you a wish once summoned, although here’s they’re limited strictly to the fight. There are four options you can pick which include healing to full health, reviving a fallen team member, maxing out your Ki meter or give you health and super regeneration. Fairly tame wishes in the long run of things, but they’ll certainly help you gain the upper hand in battle. Choose carefully depending on your current standing in the match.

The Dragon Ball mechanic is on by default and cannot be disabled right now. The developers have stated that they’d like to see it come into play in tournament matches, so it’s likely to stick around. As it stands, the setup for the summon is so substantial that it’s unlikely to come up very often in serious matches.