Cyberpunk 2077's map and locations have been let slip as a physical copy of a foldout Night City map leaks. 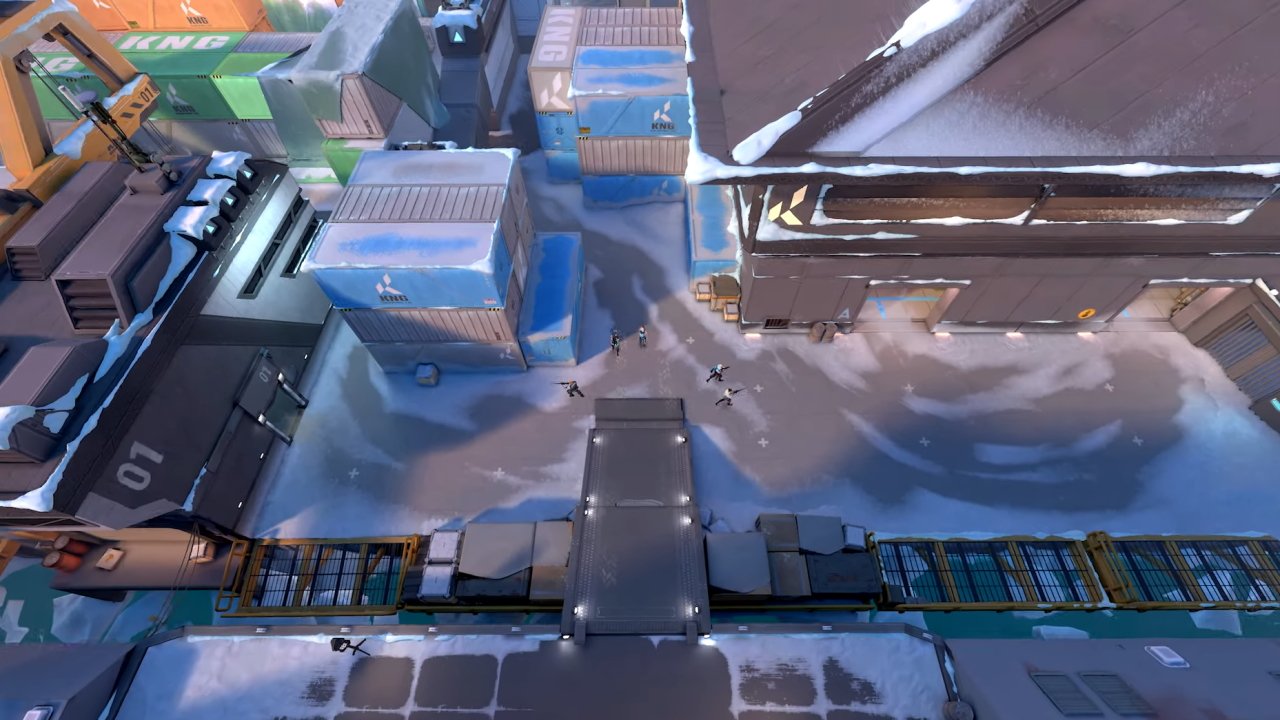 The Difference Between Full, TKL, and 60% Keyboards

Keyboards come in full, TKL, 60% sizes, and more... What do all those things mean?

Valorant will be getting a new map called Icebox in the upcoming Act 3 update.

As you might expect, Icebox is a frosty environment. From the looks of things, it is set in a snowy harbor facility packed with storage crates and unsettling experiments. Matches will take place both indoors and out, as players move between stacked, icy cargo crates, and pristine corridors.

It looks like one side will have to start out in the frosty cold as they spawn on top of a parked submarine, while the others lay down their defenses inside the mysterious facility. There’s also definitely some verticality at play, as we get a glimpse of a raised walkway players can travel over or under while moving around. It looks like close quarters may end up being the name of the game on Icebox, but we’ll have to wait until we see more to know for sure.

So Haven has its three bombsites, Bind links up with teleporters, Split includes ropes, and Ascent features closable doors. The big question, then, is what kind of gimmick Riot is implementing, if any, for Icebox. A vertical rope definitely makes an appearance briefly at the 4-second mark, but some players online seem to think they’ve spotted ziplines as well. We’re not so sure, but we’re eager for the idea all the same.

The news of a new map will likely be welcomed wholeheartedly by both the competitive and casual communities for the game, who’ve been stuck with just four in Ascent, Split, Bind, and Haven up until this point. If Valorant is hoping to build a competitive scene which includes picks and bans for maps, it’ll want to expand its selection, and ideally feature at least an odd number to help decide games in these early stages.

Icebox will arrive as part of Act 3, which should kick off some time in October as Act 2 comes to a close. We’ll update you with any new information about Valorant Act 3 and the new Icebox map as soon as it arrives on our virtual doorstep.