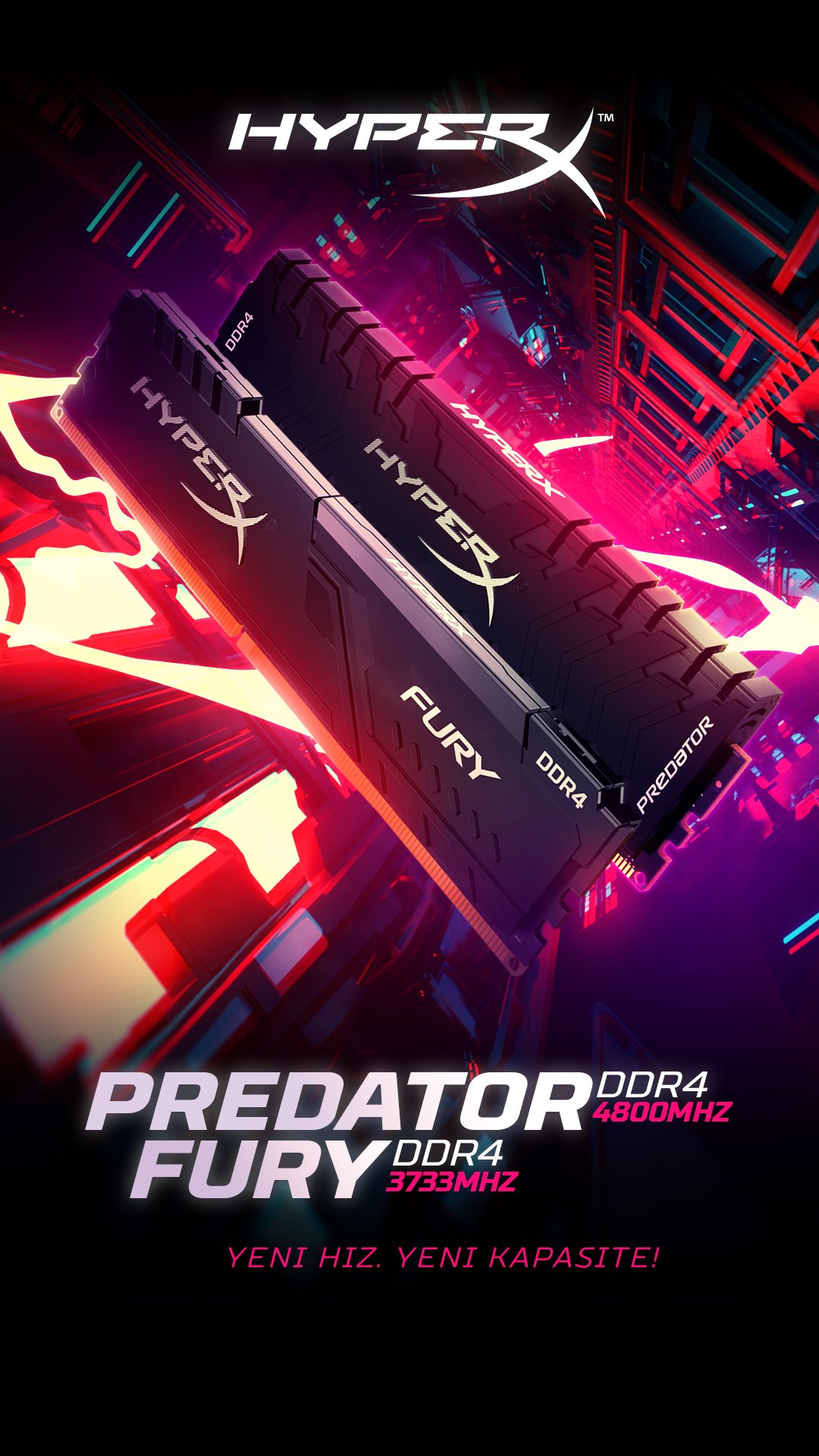 The Difference Between Memory And Storage

All the new levels coming to Fall Guys in the Season 2 medieval update.

With news of the next generation of consoles flooding our tech radar lately, we’ve been inundated with numbers and specs like never before. Seasoned PC gamers have been conditioned to expect the relentless march of technology that constantly launches new lines of every component at our wallets. But these days, with the confusion between naming and numbering and spin on specs, it’s harder than ever to figure out what to want and what to buy. To help keep things straight as you consider your next purchases, let’s talk about one of the basics: memory.

As suggested by its name, memory is a measure of how much data a computer can remember or store. But just like the human brain, this is split into two separate functions: short-term and long-term memory. Short-term memory is basically wiped clean as soon as your computer’s done using what it had stored there, or you power down the system. It is simply called memory, and the long-term memory, any files intended to be kept after the system is powered off is called storage.

When someone talks about how much memory a PS5, Xbox Series X or PC has, they’re likely talking about short-term memory. In technical terms, this is RAM, or Random Access Memory. When you think of RAM, what probably springs to mind are sticks like HyperX FURY DDR4. You can visualize this as a sort of notepad that sits on your CPU’s desk, allowing it to keep things (pictures, files, calculations, programs, etc) close at hand because it’s going to immediately do work with them. (For example, deploying maps or models quickly when they’re needed by applications.)

Having a lot of RAM is important for your system because it allows your CPU to keep more of these resources ready to use at a moment’s notice. This can be for anything from the number of tabs you have open in your internet browser, to the high resolution textures a game needs to load in for a new level. (This second example is sometimes taken care of by a specialized form of RAM that is part of a graphics card, called VRAM.) In general, when next-gen console manufacturers talk about how much memory their new systems are packing, this is what they’re referring to.

RAM is measured in GB (gigabytes) with capacities anywhere between 2GB to 64GB per stick. However, so is the long-term memory of a computer, which is more commonly called storage. While RAM usually has a maximum capacity of 256GB on a system, storage tops out more often in the TB (terabytes, ~1000GB) of data.

While you can store more data in storage devices – such as internal or external hard drives, and solid state drives (SSDs) – that data isn’t accessed as quickly as RAM. This means they’re more suited to keeping programs that aren’t currently in use, or pictures, songs, and videos that you aren’t playing right this second. In essence, storage is where you keep things that you want to run later, or multiple times.

Storage isn’t built for fast access by the CPU and GPU like RAM is, and another thing to note is that it will also typically have different access speeds, split into read and write speeds. SSDs, mentioned above, are closer in speed to RAM. Both run on flash memory, instead of the magnetic disks that hard drives use. As a result of not having to spin a physical platter around to find the data that needs to be read, SSDs like the HyperX Fury RGB SSD have faster read/write speeds, which is great for getting some of those huge, high resolution textures out of a game’s install folder and into the RAM or GPU’s working memory.

Some games, like Cyberpunk 2077, recommend having an SSD installed for this reason, as it can reduce loading times. The next generation of consoles both have SSDs installed, which enables them to reduce load times to almost nothing in some cases, like Marvel’s Spider-Man on the PS5.

So, to recap, when technical specs and minimum system requirements are talking about memory, they probably mean RAM. When they’re listing the storage, they’re saying how much space is available on the hard drive or SSD of the system, or how much space you’ll need to install a new game.