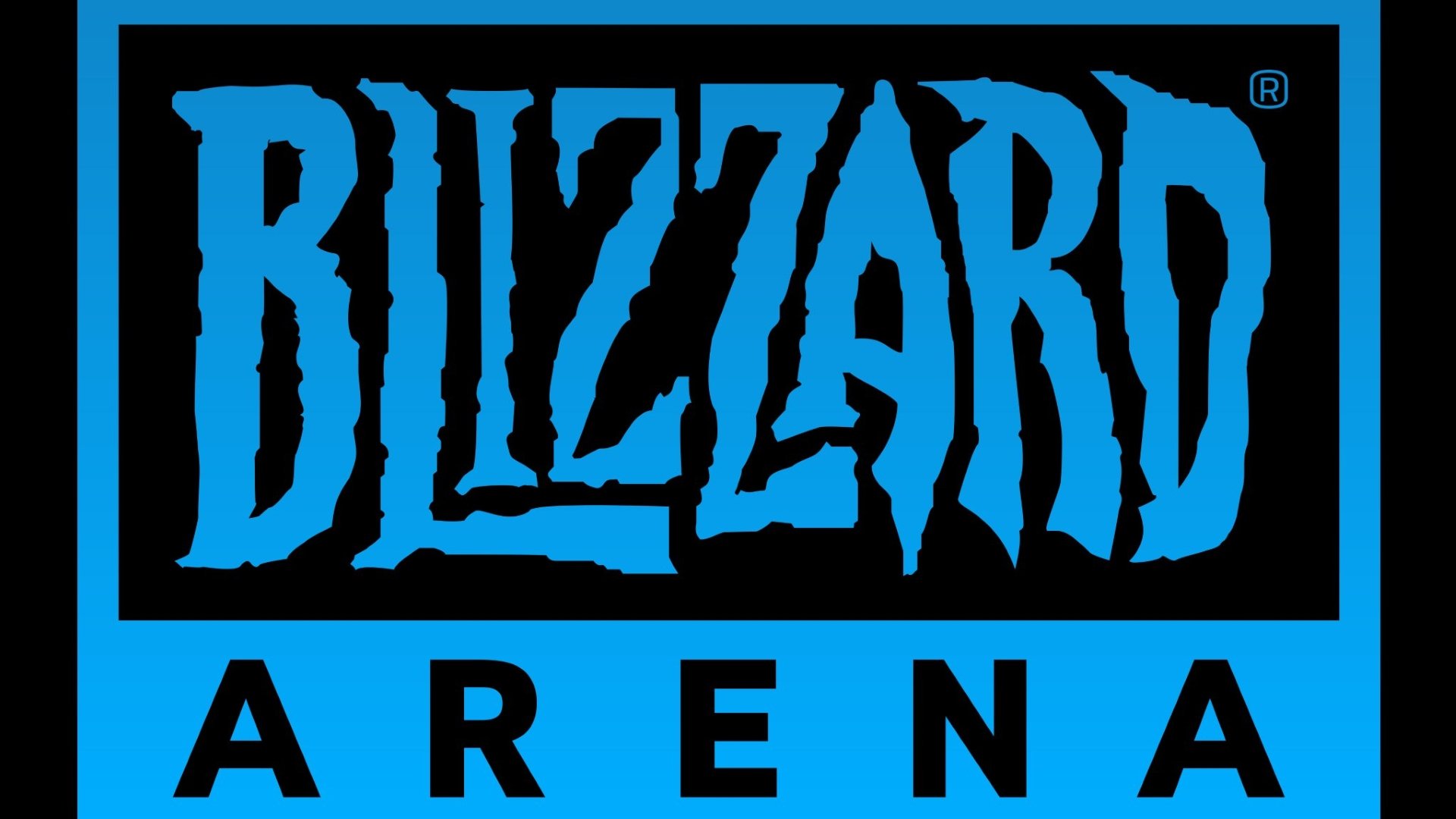 Find out when your favorite activites reset, and when Xur will come back with Exotics in this Destiny 2 Roadmap.

Blizzard has announced the opening of a brand new, state-of-the-art live event space called the Blizzard Arena Los Angeles, where it plans to host esports tournaments starting in October.

The first event at the arena will be the Overwatch Contenders Season One Playoffs, which run across the weekend of October 7-8.

That will be followed by the Hearthstone Championship Tour's Summer Championship the following weekend, starting October 13.

Late October will also see the Blizzard Arena LA host the Heroes of the Storm Global Championship Finals and the World of Warcraft Arena Championship. The top players from both tournaments will be fighting to reach the championship stages at BlizzCon in Anaheim a little late on November 3-4.

Blizzard also said that the much-anticipated Overwatch League will take its first steps in the Blizzard Arena LA,a lthough we still only have "later this year" to go on in terms of timing.

Blizzard's games have been at the forefront of esports since before esports was really a thing, but the publisher has seen Valve and Riot surge ahead of it in viewing figures with the likes of CS:GO, Dota 2 and League of Legends in recent years.

Esports seems to be critical to the company's long-term strategy, though, with Blizzard CEO Mike Morhaime describing this as "a tipping point for esports", so opening a bespoke venue for hosting its own tournaments should give the veteran publisher a competitive edge.