Along with New Game Plus and more. 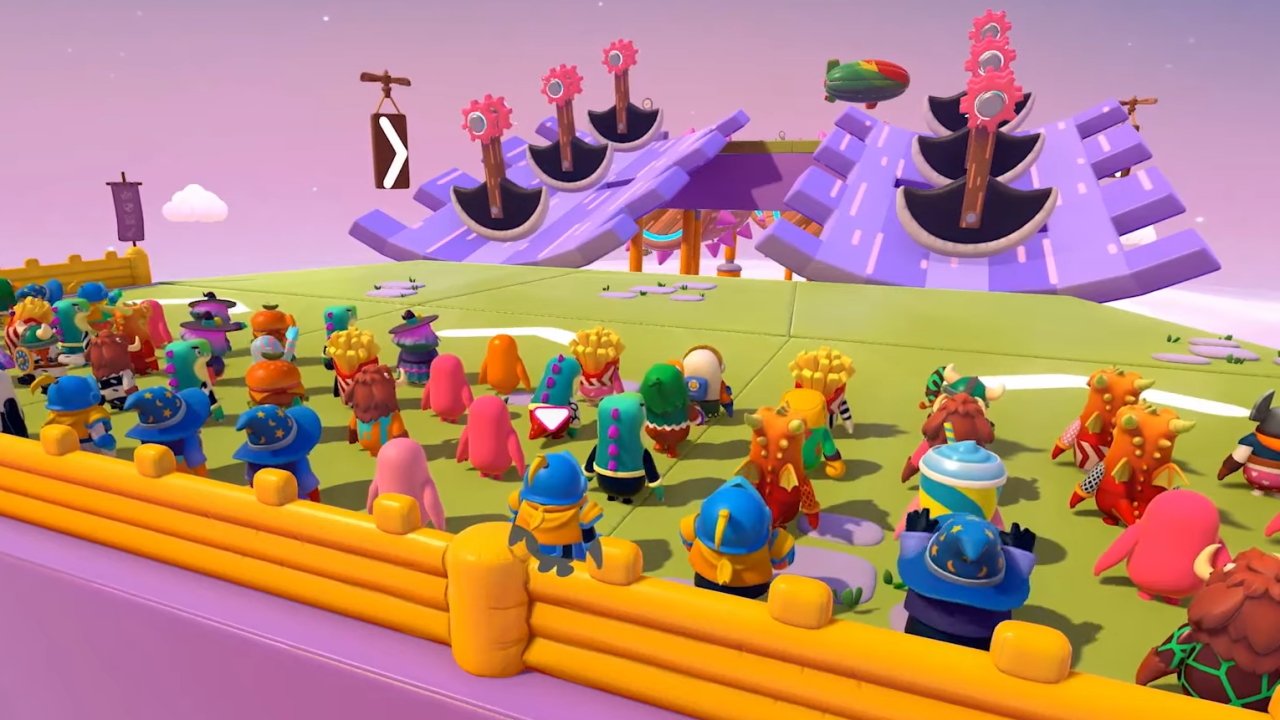 The Difference Between Memory And Storage

When next-gen consoles and PC games talk about memory and storage, what do they mean?

Slime Climb, step aside. It would appear the throne of most challenging Fall Guys level may have been claimed by a Season 2 newcomer called Knight Fever.

We’ve seen concept art of the level before, but a new exclusive look by IGN reveals what this medieval mess looks like in motion. It’s a lot of beans falling over, basically. We couldn’t really ask for more.

Split into several segments, hopeful beans will need to best an uphill climb with spinning blades, rotating logs with blobs on them, a slimy slope with more swinging blades, a hole-filled gully with swinging spike beams, and three drawbridges that lift up and down. Oof, our little bean legs are exhausted just thinking about it!

According to IGN, the level was designed as a sort of “skill check” for experienced players. That said, even Fall Guys failures like us won’t need to worry too much, as falling off won’t knock you out for good, and roughly 75% of contestants will be able to make it through if they don’t run out of time.

Fall Guys Season 2 arrives this week, October 8, bringing several new medieval-themed levels and skins to the game. It also promises to be a bit more generous with the crowns, just to help out those poor souls who haven’t been able to claim a win just yet. We can’t wait to give Knight Fever our best shot when it arrives. Visit our Fall Guys hub page for more coverage of Season 2 as it arrives.