Get the Tom Nook Look. 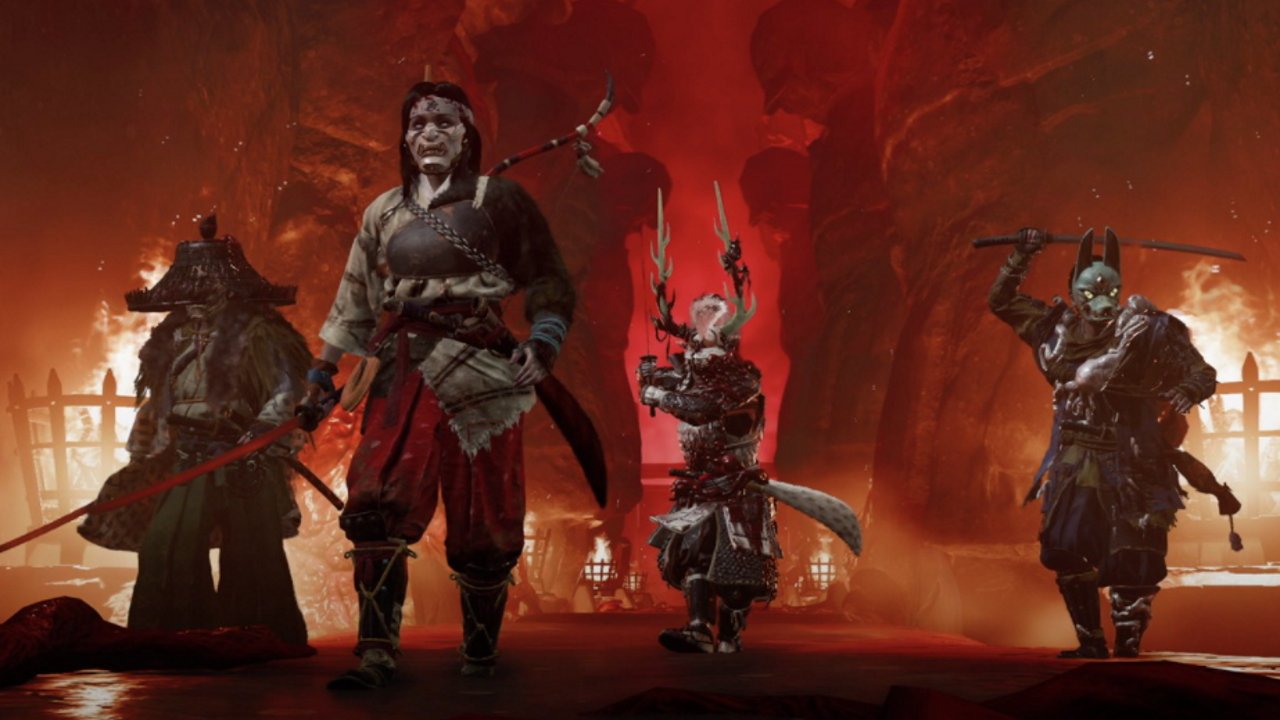 Ghost of Tsushima’s co-operative Legends mode will release October 16 as part of the 1.1 update.

A free update for all players, Ghost of Tsushima version 1.1 brings New Game Plus support and the cooperative Legends mode to Sucker Punch’s rendition of 1200s Japan.

Rather than adding co-op play to the main story, Ghost of Tsushima: Legends is a separate co-op mode designed in a Left 4 Dead style which lets players team up as warriors in tales inspired by Japanese folklore and mythology. The update includes two-player story missions and four-player survival missions that let you take on increasing hordes of enemies. There’s also a Raid that’s on the way a short while after the launch of the update. That last one is intended to prove a real challenge, requiring players to equip their best gear and work in tandem to take down foes.

Once you’ve downloaded the update, head to a town in the singleplayer game and find the new NPC named Gyozen the Storyteller. He’ll let you enter the Ghost of Tsushima: Legends lobby, where you can invite friends to join. You can also head in directly by accepting invites from friends.

Load into a co-op game and you can pick one of four new classes: The Samurai is designed to get up close with your enemies and stay there thanks to healing items and powerful combat moves; The Hunter keeps their distance and fires arrows from afar; The Assassin jumps about dealing high damage in single strikes; and true to historical records of lordless samurai, the Ronin can summon a (pettable) spirit dog and revive allies.

The New Game Plus option added in the version 1.1 update will let you carry all your Techniques, Gear, and Vanity items over to a new playthrough, and also adds a brand new horse with a red mane and saddle for you to ride. Keep an eye out during your exploration of the world and you may even find especially powerful charms to let you perform special attacks and new moves, and a new flower merchant to pick up special armor dyes.

Ghost of Tsushima: Legends and the version 1.1 update arrive October 16, free to all owners of the game.