Learn where to shoot Flaghips in Star Wars: Squadrons Fleet Battles with our subsystem locations guide. 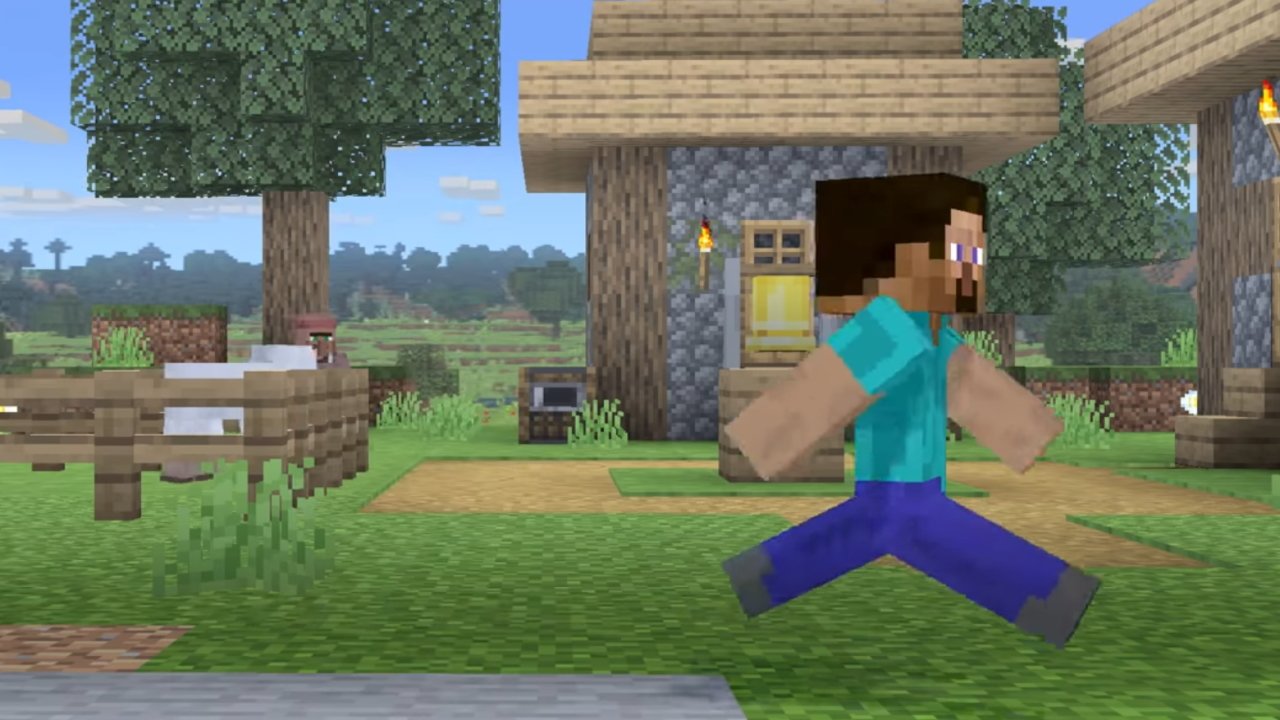 Get the Tom Nook Look.

If you hadn’t heard it already, Super Smash Bros. Ultimate is getting an enormous collaboration for its next fighter in the form of Minecraft Steve. The blocky character was revealed last week as a huge surprise, and the good news is that fans won’t have to wait long at all to get access. Thanks to an eShop update, we now know The Minecraft Steve release date for Super Smash Bros. Ultimate.

The Minecraft Steve release date for Super Smash Bros. Ultimate is October 13. That means you’ve got to wait just over a week until Tuesday, October 13 to get access to Challenger Pack 7. Of course, you can already purchase the Fighter Pass 2 pack which will ensue the new character immediately unlocks when the DLC drops.

Steve – along with his alternate Alex, Zombie, and Enderman skins – was shown off during a special broadcast by Super Smash Bros. Ultimate director Masahiro Sakurai this weekend. Interested to know more about how the character works? We’ve broken down his moveset for you here.

Now that you know when Steve arrives in Smash Ultimate, you’ll need to know how much he’ll cost as well. Minecraft Steve arrives in a new Challenger Pass, available for $5.99 (£5.39). That’ll net you both the character and the Minecraft Stage. Alternatively, you can pick up Fighter Pass 2 for $29.99 (£26.99). That’ll score you all the DLC characters in Fighter Pass 2 as soon as they’re revealed. So far that just includes Min Min and Steve, but there are a total of six coming, so you can expect four more over the coming year or so.

And that’s all you need to know about the Minecraft Steve release date for Smash Ultimate. For more smashing guides, head over to our hub page for the game – we’ve got content for anyone, even Simon and Richter players, you awful people, you!