Learn all the fantasy folks you'll be able to play as in Baldur's Gate 3's Early Access release with our race and classes list. 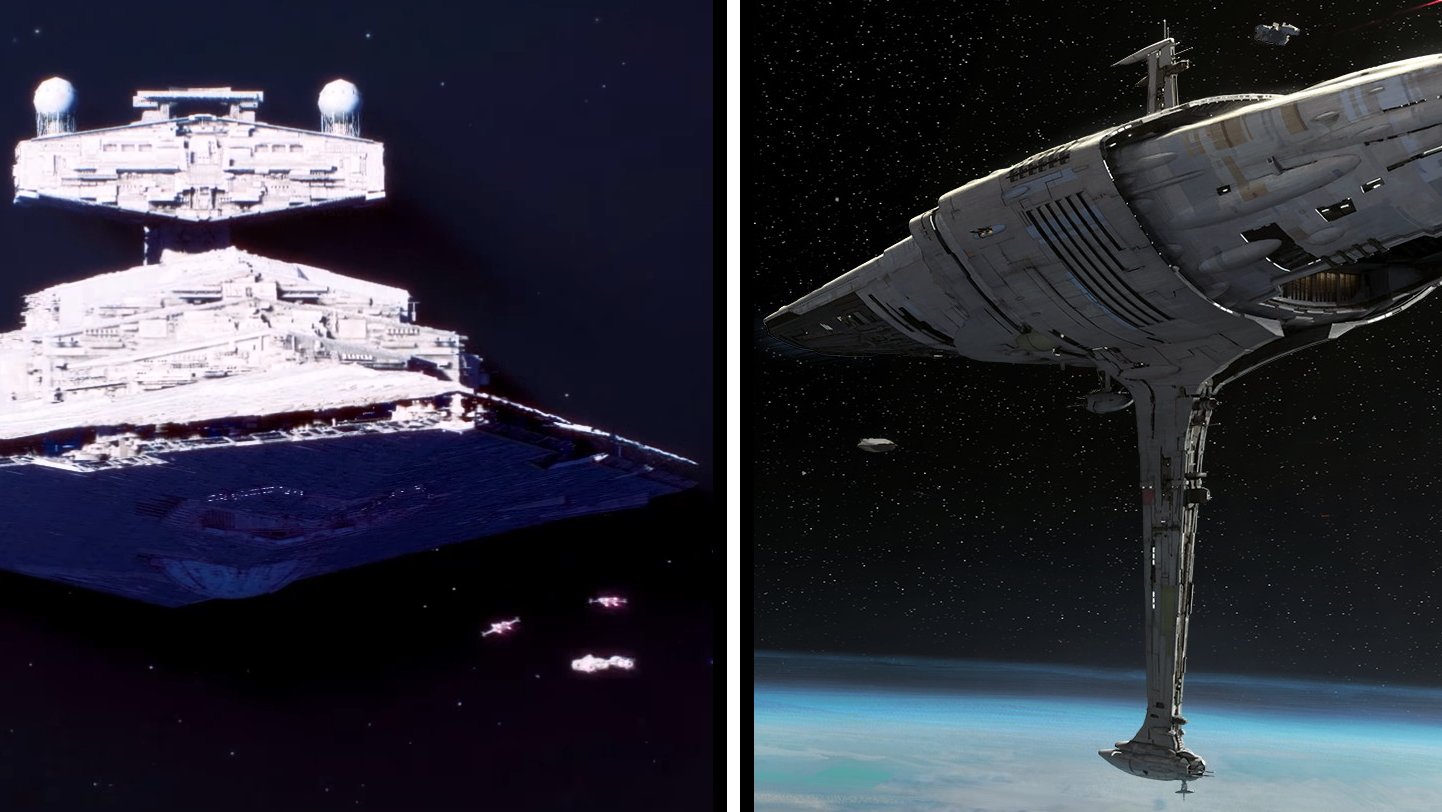 Taking down TIE Fighters and  X-Wings is simple: you just shoot them until they explode. Flagships, however, require a bit more finesse. You need to know where you’re shooting if you want to make an impact, and while Star Destroyers are recognizable, the New Rupublic’s MC75 Star Cruiser is a bit of an odd one. To help you out in your Fleet Battle attack runs, we’ve put together a quick guide explaining the Flagship subsystem locations in Star Wars: Squadrons so you know where to attack when you break through enemy lines.

Knowing where they are is crucial, as you won’t have all that long to damage them before someone starts shooting you down. Before we point them out, it’s worth remembering that your targeting menu (Hold LT on Xbox One, L2 on PS4, or press 5 on PC - full controls here) will allow you to select Flagship subsystems as an option, meaning you can cycle through them (tap A on Xbox One, X on PS4, or E on PC). It can be tricky to set this up on the fly though, so here are the places you need to attack on each ship:

Anyone who’s watched a few Star Wars movies will likely be familiar with the Star Destroyer’s subsystems, which include the following:

The rebel ship is a bit stranger, which makes learning its weak points all the more important. Here’s where to find them:

Take out the enemy Flagship subsystems in Star Wars: Squadrons and you’ll swing the battle in your favor. Make sure to study these weak points carefully so you don’t waste your chance during Fleet Battles! Now that you know where to attack, you can soar over to our Squadrons hub page by clicking here to find more guides and features!