How to disable HUD in Star Wars: Squadrons

Remove distractions by learning how to disable the HUD in Star Wars: Squadrons. 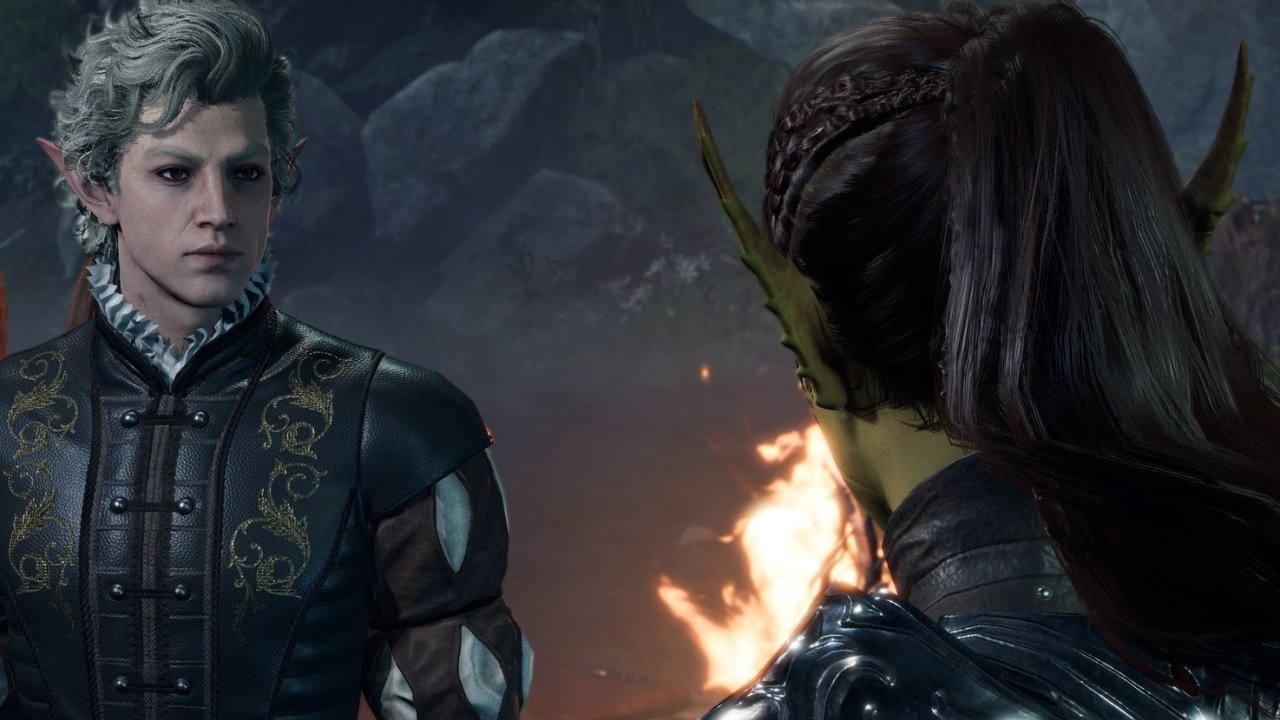 Learn where to shoot Flaghips in Star Wars: Squadrons Fleet Battles with our subsystem locations guide.

Baldur’s Gate 3 Early Access will include eight base races (including sub-races) and six classes (with subclasses) to pick from. Below we’ve listed out the full run of each:

There are six classes listed for the Baldur’s Gate 3 Early Access release. Larian has confirmed that each will have at least two subclasses in Early Access, with potentially more to come.

The classes and races included in Baldur’s Gate 3 Early Access aren’t representative of the final release, and as such you can expect the stats and abilities to get tweaked as feedback is gathered. In addition, more races, classes and subraces may be on the way, so don’t panic too much if your favorites aren’t there!