Our eyes are Wandering. 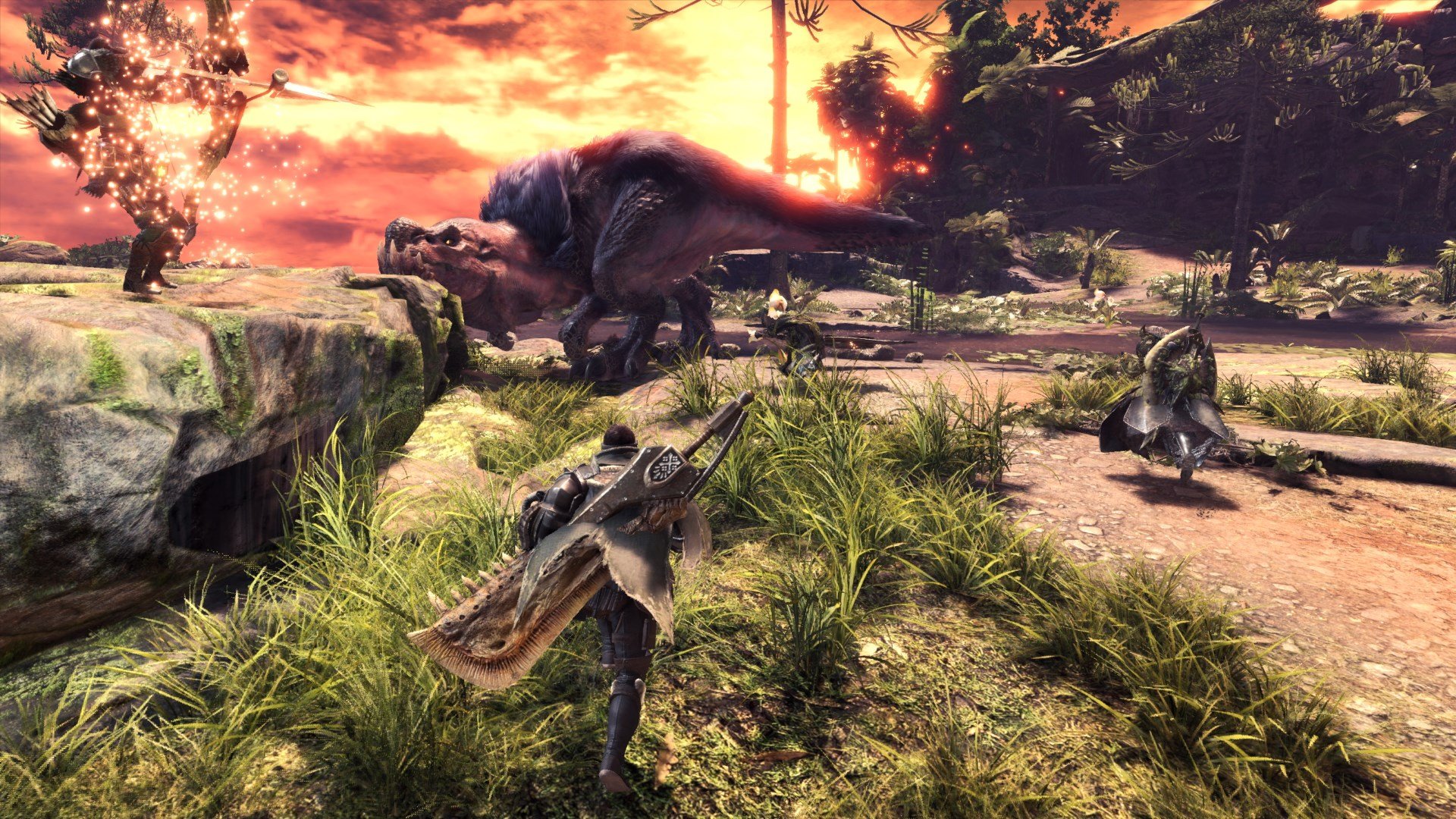 Wrath of the wild.

The latest patch for Monster Hunter World on Xbox One has fixed the many matchmaking problems the system was suffering.

Want to hop online with your friends in Monster Hunter World? Here’s how.

The Matchmake, Filter Search, Squad Sessions Session and Respond to SOS problems are all reportedly fixed in Version 1.0.0.8, so be sure to get on downloading that if you’ve been suffering.

While the PlayStation 4 version hadn’t suffered nearly the same level of problems, it’s still had a  fix to a couple of minor annoyances. Update 1.03 corrects and issue where the Hunting Horn wouldn’t let you dodge cancel, and sometimes produced no initial shockwave blast. On top of that, a rare occurrence in which points and bounties were not updating has also been fixed.

While we’re on the Hunt, why not check out our Monster Hunter World weapons guide or trapping guide. Already Tooled up? Well you might be looking for some advice in dealing with the late game Nergigante monster.