Discover the different between the Modern and Retro modes in Crash Bandicoot 4, and figure out which one is right for you. 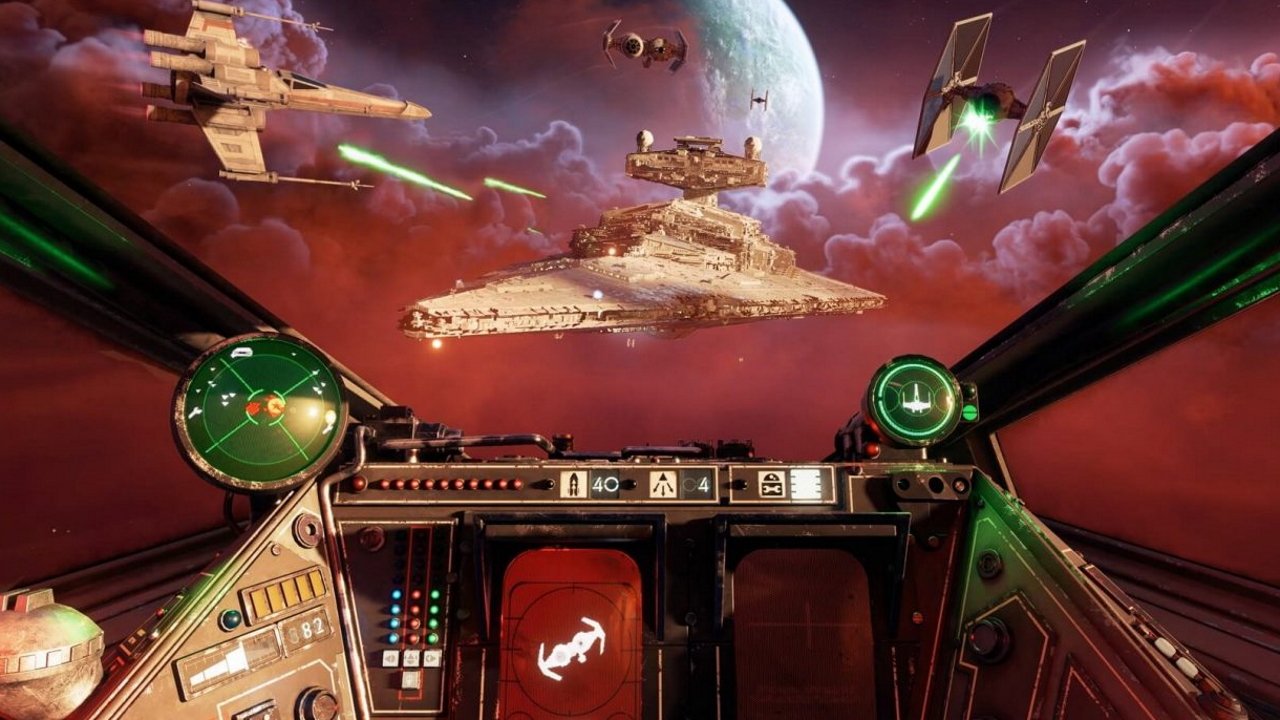 Find out which joysticks are recommended for Star Wars: Squadrons so you can master both X-Wing and Tie Fighter.

Star Wars: Squadrosn isn’t just a brilliant dogfighting game, it’s also a bloody good VR experience as well. However, to get in on the action you’ll first need to grab yourself a VR headset, and which platform you play on will determine what you can use. In this guide we’ll list all the supported VR headsets for Star Wars: Squadrons.

Star Wars Squadrons was built for VR support, so you can enjoy the full game in virtual reality. As for which headsets are supported, well that depends on your system. The Xbox One doesn’t support VR, and if you’re playing on PS4, the PSVR headset is the only option open to you. However, once you get to the PC version, several other options open up.

While Star Wars: Squadrons will support any of the options above when connected to a VR-capable PC, EA has made recommendations for certain headsets that they designed the game for. According to them, the best VR headsets for Star Wars: Squadrons at the PSVR and the Oculus Rift. They don’t provide any reasoning behind it, so if you’re running something fancy like the Index, you’ll probably be okay too.

It's also worth stating that Star Wars: Squadrons does not support VR motion controls. If you want the ultimate immersive experience, you'll need to pick up a supported joystick to use with the game.

That’s everything we know about the supported VR headsets for Star Wars: Squadrons. Pick the game up and you won’t be disappointed with the VR support while weaving between Star Destroyers and laser fire. Click here to head to our hub page for the game for more guides and features.