One level is sure to dragon. 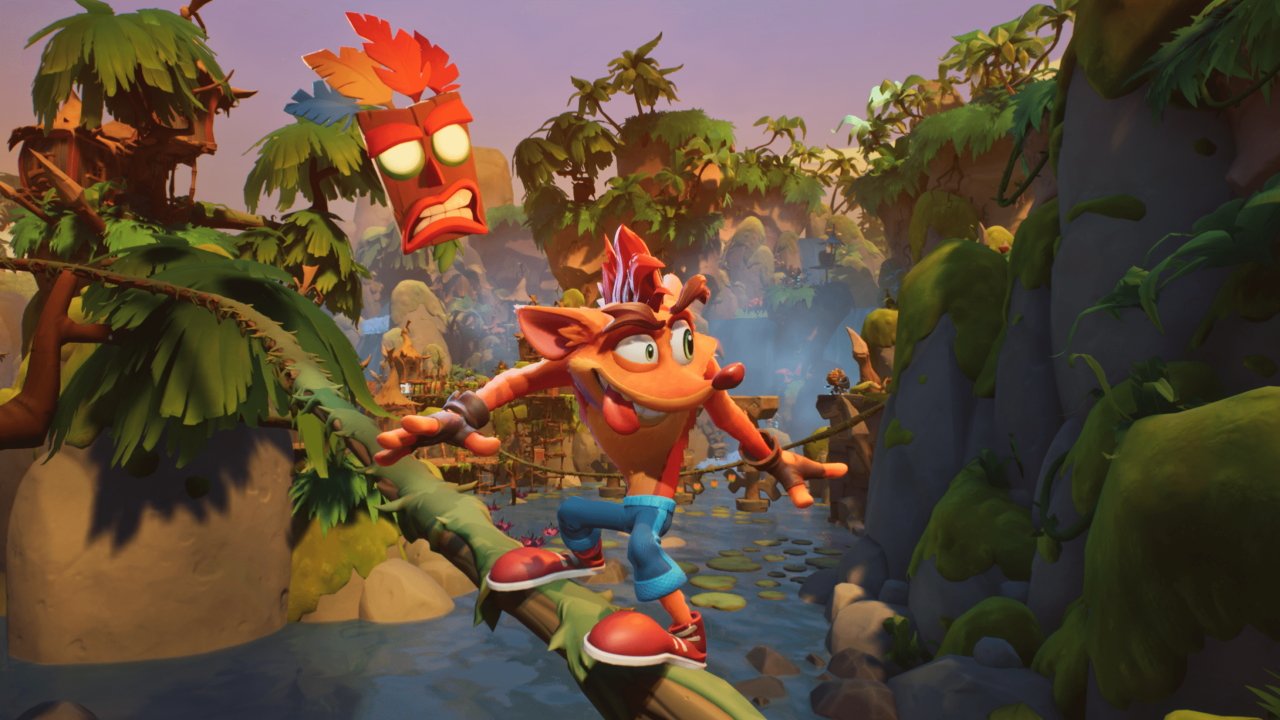 Find out which VR headsets will work with Star Wars: Squadrons to let you hop into the virtual cockpit and soar through the stars.

Are you a modern marsupial or a retro rodent? If you’re looking to take Crash Bandicoot 4: It’s About Time for a spin, you’ll be asked whether you’d like to play on Modern or Retro mode before you even begin the adventure. While it seems like a simple choice, this will drastically change the difficulty of the game, so pick carefully. In this guide we’ll explain the difference between the Modern and Retro modes in Crash Bandicoot 4: It’s About Time, and suggest which one is likely right for you.

Modern is a new default mode in Crash Bandicoot 4: It’s About Time intended to make the game’s difficulty a touch more palatable. In Modern mode, any time you die, you’ll respawn at the nearest checkpoint. There are no lives, meaning you’re free to try a level as many times as you like until you complete it. In Modern mode, you’ll find Golden Wumpa crates which hold 25 Wumpa Fruit.

In Retro mode, you’ll have a limited number of lives to play with. Run out of lives and you’ll need to restart the entire level from the beginning. In Retro mode, the Golden Wumpa crates become Extra Lives you can pick up to keep Crash or Coco in the fight. Like a challenge or the old-school Crash titles? This is the mode for you.

How to switch between Modern and Retro modes

Thankfully, while the option seems pretty solid at the start of the game, you can actually swap between them any time you like from the world map. To switch between Modern and Retro modes in Crash Bandicoot 4, open the menu and select Gameplay Options. You should find a toggle here which will let you choose which mode you want to play on. Feel free to give Retro mode a try, then change back if you’re having trouble with a level.

Should you pick Modern or Retro mode?

Retro mode is intended to stick to the old style of Crash games, and as a result the game is much, much harder when playing on it. Because you only have a limited number of lives, attempting to achieve goals like smashing all the crates or finding secret paths is much more risky. Many will require you to complete challenging tasks that will kill you if messed up.

Modern is the default mode for Crash Bandicoot 4: It’s About Time, and we’d recommend most players stick with this, at least for the first playthrough of a level. Once you’ve collected the secrets, learned the layout, and practiced any trial-and-error segments, you can swap to Retro mode and see if you’ve got what it takes to beat the level that way.

However, if you consider yourself Crash master and like the extra challenge the older games afforded, there’s nothing stopping you from starting and sticking with Retro mode.

Now that you understand the Modern and Retro modes in Crash Bandicoot 4: It’s About Time, you’re ready to get started with the game. Spin your way over to our Controls guide to check how everything works, then be sure not to miss out on the early Spyro the Dragon reference!