The full Xbox One and PS4 controls for Crash Bandicoot 4: It's About Time. 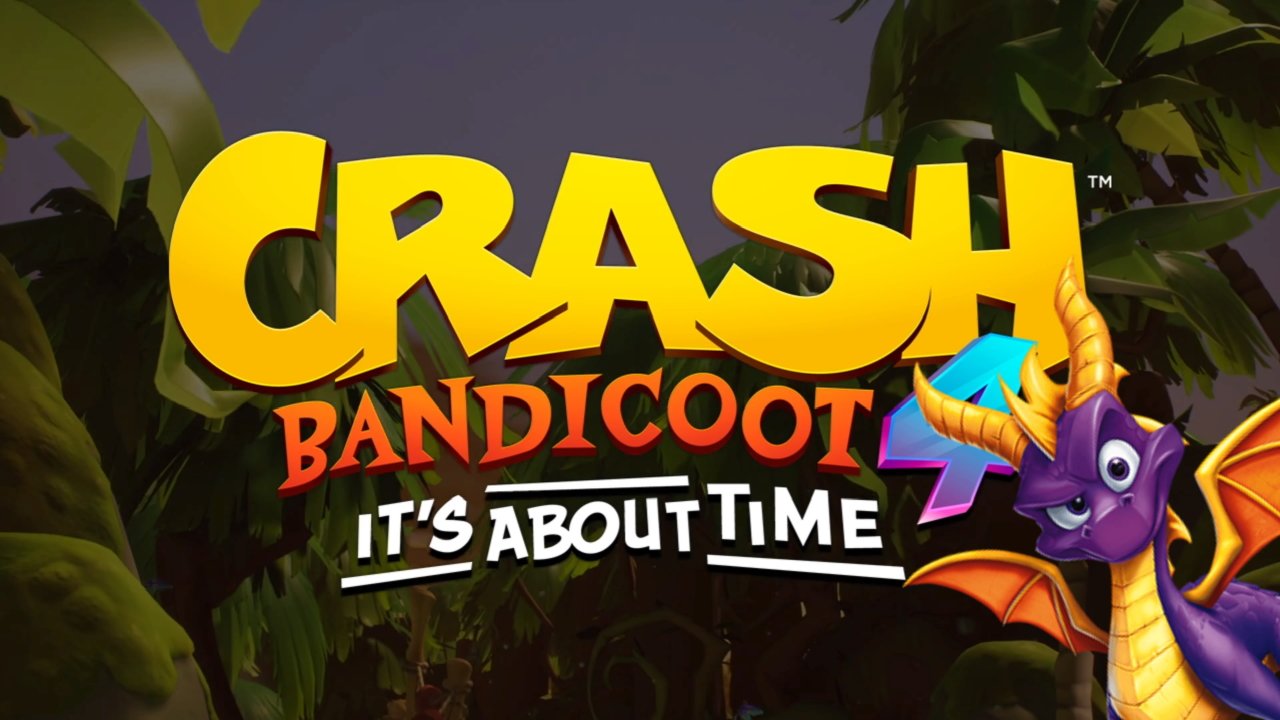 Discover the different between the Modern and Retro modes in Crash Bandicoot 4, and figure out which one is right for you.

There are plenty of secrets to collect from Crash Bandicoot 4: It’s About Time’s challenging levels. One of the earliest Easter Eggs is a nod to Spyro The Dragon that’s easily missed.

If you’re in a hurry (and when is Crash ever not?), you might have legged it straight out of the starting zone as you head towards those much-desired crates and Wumpa Fruit. Have a look around Crash’s chilled out beach retreat, however, and you’ll find a nod to Toys For Bob’s other revived retro series.

Crash has never been a good swimmer, but it seems his pal Spyro has seen fit to help him out, lending an inflatable ring with his likeness. Unfortunately, if you’re anything like us, you’ll have immediately spun our favorite orange furball into every single item you can find, which will send Spyro’s bobbing belt floating away into the sea, never to return. Still, it’s nice to see Spyro and Crash getting along for now.

Toys For Bob released the Spyro Reignited Trilogy back in 2018 to very positive reception, and has been responsible for keeping the dragon chugging along in the gaming scene as part of the Skylanders series. It’s no surprise to see him pop up in Crash’s adventure, but it has left us wondering what other Easter Eggs are hidden around.

As the original series developers, Naughty Dog included a heavy Crash Bandicoot reference in Uncharted 4. Could we see Toys For Bob chuck one back their way? Given Crash is now available on both PS4 and Xbox One, it’s unlikely, but we’ll let you know if we spot anything.

If you’re picking up Crash Bandicoot 4: It’s About Time today, then be sure to head over to our controls guide so you can make sure you know how to move about before you say hello to Spyro!