CoD: Modern Warfare and Warzone Season 6 added two new guns and one is a genuine wall hack of a weapon. 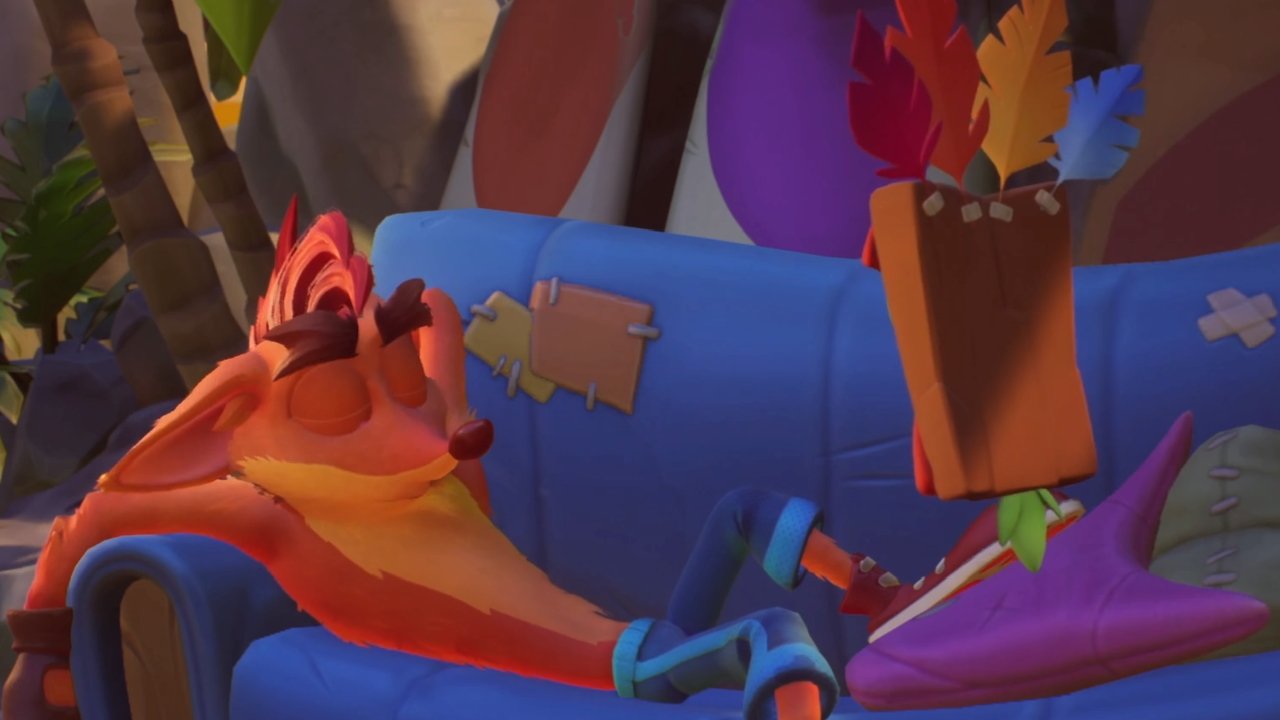 One level is sure to dragon.

Crash Bandicoot 4: It’s About Time doesn’t hold back when it comes to challenge, so you’d do well to put the orange little fella through a training course by studying his controls first. Thankfully, things are kept pretty simple in Toys For Bob’s revival of the old series. Want to know your slams from your phase shifts? Our Crash Bandicoot 4 controls guide will sort you out whether you play on PS4 or Xbox One.

Crash Bandicoot 4 controls guide for PS4 and Xbox One

We’ve listed the full Xbox One and PS4 controls for Crash Bandicoot 4: It’s About Time below. Simply scroll down to the action you’re after, and check the prompt!

Those are the full PS4 and Xbox One Controls for Crash Bandicoot 4: It’s About Time. Bear in mind that the different characters you play as will have access to different attacks, and the masks you unlock will change things as well. When you gain access to the ability to phase between worlds, for example, you’ll need to hit Triangle or Y during jumps to make platforms appear ahead of you.

It’s worth noting that the game will let you adjust what action each button is assigned to if you want. Open up the pause menu and head to the Controls section. In here you can pick Change Button Mapping to reassign any controls you’d like.

Now that you’ve read through our Crash Bandicoot 4 controls guide for PS4 and Xbox One, feel free to return here anytime you need to check an input! Toys For Bob certainly hasn’t held back on the challenge in Crash Bandicoot 4: It’s About Time, so don’t feel too bad if you mess up your inputs every now and again - that’s kind of what they were going for!