A closer look at the moveset Minecraft Steve will bring to Super Smash Bros. Ultimate. 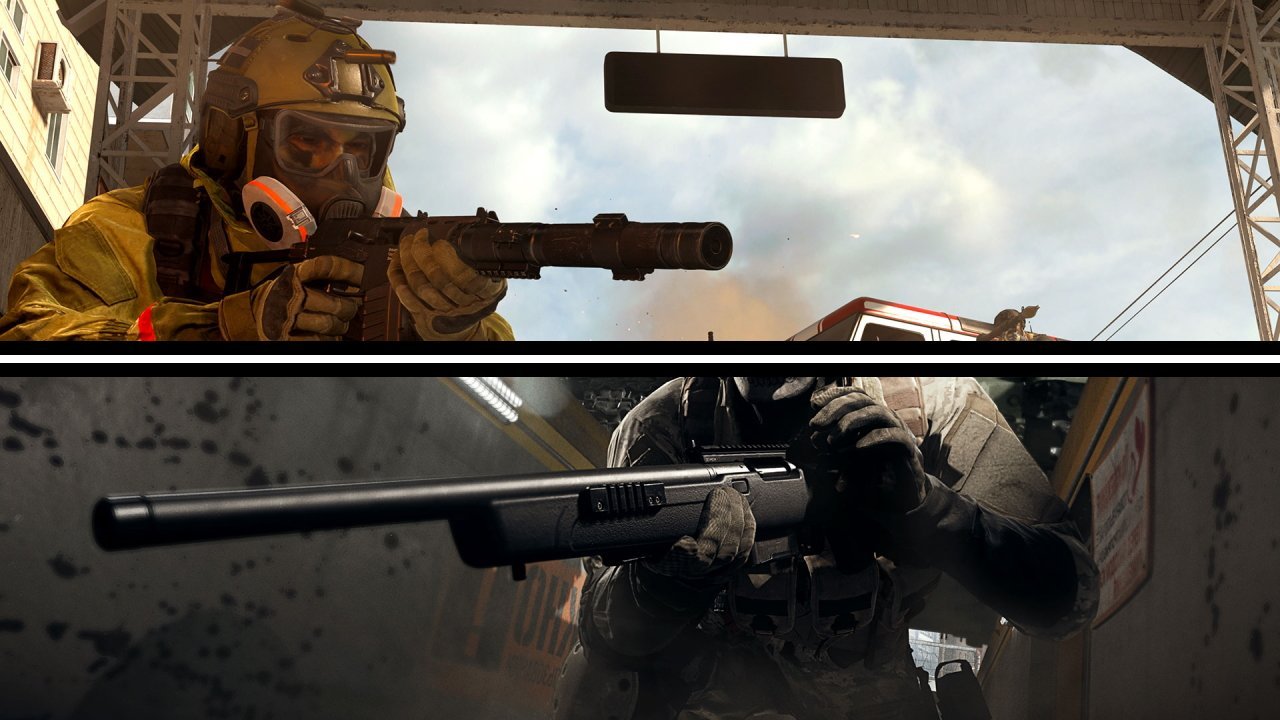 The full Xbox One and PS4 controls for Crash Bandicoot 4: It's About Time.

Call of Duty: Modern Warfare and Warzone got their Season 6 update this week, adding plenty of fun new toys and (at least) one unbelievably OP new weapon that isn't quite as fun.

The AS Val was one of two new weapons added to CoD's dual multiplayer setup of Modern Warfare and the battle royale, Warzone, alongside the SP-R 208 marksman rifle (which also has its problems).

It's not that widespread at the moment, since the new AS Val assault rifle is only unlocked at Tier 31 of the season pass rewards. However those that have been grinding (or buying) their way up the reward ladder have discovered that instead of equipping the subsonic rounds that were also added with the new gun, you can turn it into a devastating, wall-ignoring death dealer.

Equipping the SPP 10-round magazine to the AS Val adds a frankly ridiculous amount of penetration to your shots, in some cases able to breeze through multiple concrete walls seemingly without losing damage. In some cases,players have recorded themselves getting kills with the AS Val from across multiplayer maps by aiming at the enemy spawn through a conservative estimate of 8 different walls in two buildings.

Armor penetration isn't new, and FMJ rounds can be equipped to many weapons to give them a better chance of punching through armor plates or securing wallbang kills. But this amount of damage retention after that many surface penetrations isn't normal, and many are already asking the developers to fix what could only be caused by a bug in the way attachments are interacting on the AS Val.

The AS Val isn't the only powerful weapon to be added in Season 6, as other players have found the SP-R 208 to also have an extremely powerful shot profile. With .308 or Lapua rounds equipped, the marksman rifle has very little bullet drop and travel time, giving the feeling of it being a hitscan sniper. Pretty useful in a game mode like Warzone with wide open distances to fire over, and with only a Tier 15 unlock definitely in players' hands much quicker than the AS Val.

Have you been killed by (or accused of cheating with) either of these two monster OP guns in Modern Warfare and Warzone? Are you hoping they get patched, or have you not had a chance to be an all-powerful god with them yet?