It really happened folks, Steve from Minecraft is joining Super Smash Bros. Ultimate as the next DLC fighter. 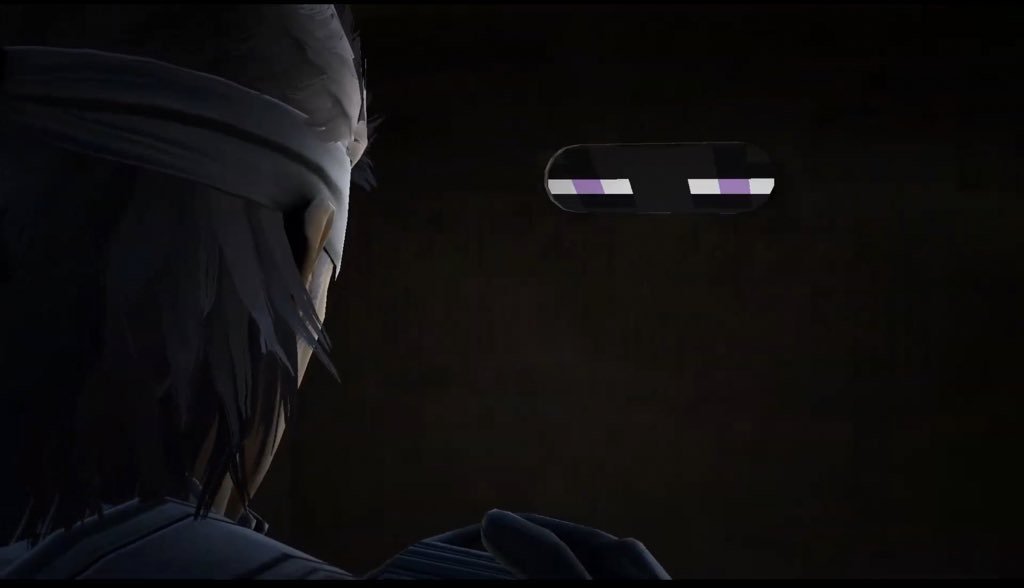 A closer look at the moveset Minecraft Steve will bring to Super Smash Bros. Ultimate.

If today's surprise announcement thatMinecraft Steve (and Alex, and a Zombie, and an Enderman) will be joining the Super Smash Bros. Ultimate roster wasn't enough info for you, then there's more to come.

Game Director Masahiro Sakurai will host a 45-minute deep dive into the mining quartet on Saturday, October 3, at 7:30am/10:30am PT/ET. The video presentation will air just before Minecraft Live begins, the annual convention of all things Minecraft, which is convenient timing really isn't it? (The sort of 'convenient timing' that sends a cold shiver up the neck of some marketing team scrabbling to make sure everything stays on track for months on end).

If the in-depth look at the new Smash Ultimate DLC fighters is anything to go by, we'll get a better look at Minecraft Steve's Smash moveset, including the rather hilarious Final Smash shown in the trailer above.

You can watch the in-depth look at the new Minecraft fighters added to Super Smash Bros. Ultimate on the below stream, which will start on Saturday morning.

Minecraft Steve, Alex, Enderman and Zombie will arrive in Super Smash Bros. Ultimate as part of DLC Fighter Pack 2, of which they should all encompass the second entry (unless they're filling out the next four slots, which will certainly cause some fan feedback to occur).

Are you excited to learn more about the Minecraft characters being added to Smash Ultimate in the coming months? What moves do you hope the Enderman, Zombie and Alex will have?