Check out all the pumpkin-themed items appearing in Nook's Cranny during October. 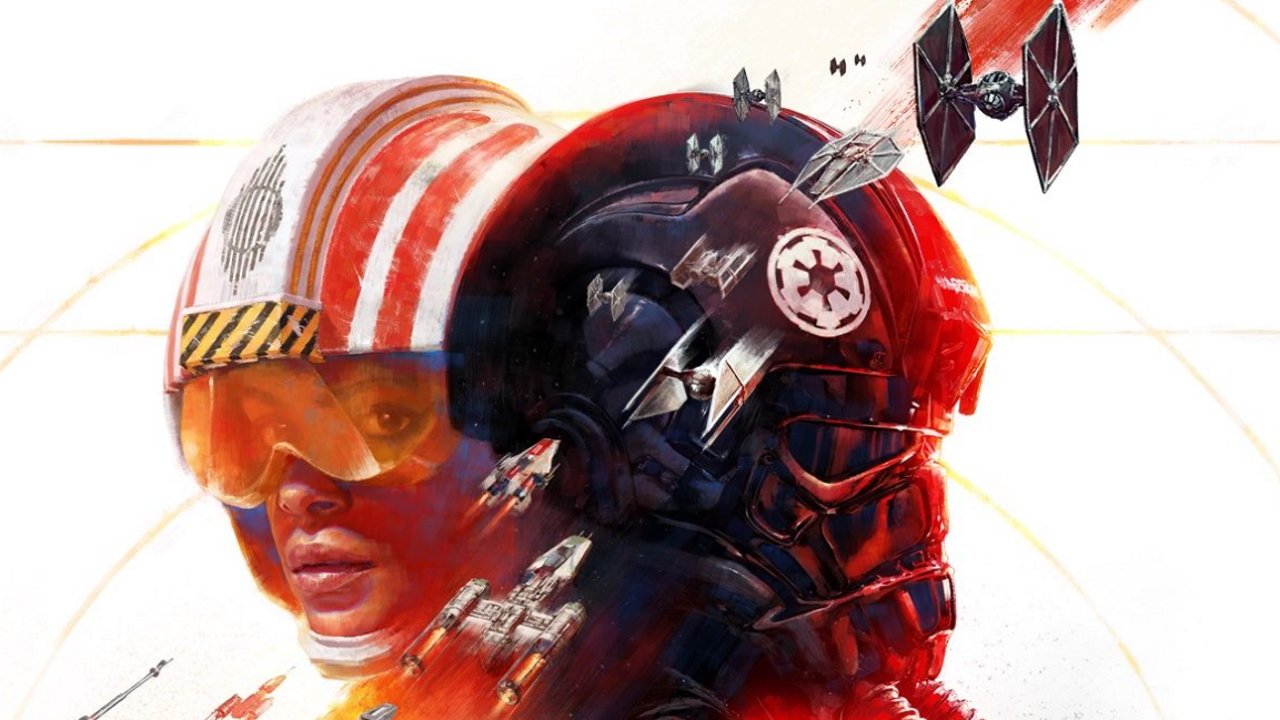 Add some scares to your island by learning how to change your eye color and skin tone to new Halloween options in Animal Crossing: New Horizons.

A skilled pilot should know all the fine workings of their ship, so it pays to study your controls in Star Wars: Squadrons. There’s a lot to learn regarding rebalancing your shields and power, so you’ll want to be able to quickly reference the inputs for each action. Our Star Wars: Squadrons controls guide for PC, PS4 and Xbox One will provide you with an easy reference for how to perform each and every action in your ship.

Below you’ll find all the keyboard and mouse PC controls for Star Wars: Squadrons. There’s a lot to get used to, but master them and you’ll demolish your opposition!

Below you’ll find the full PS4 and Xbox One controls for Star Wars: Squadrons. While not quite as fancy as the PC listings, you’ll still need to adjust your shields and other features as mid-battle, so get practicing!

Those were the full Star Wars: Squadrons controls for PC, PS4, and Xbox One. There’s an awful lot to keep track of, so if you forget your inputs in the middle of a fight, feel free to return here to reference the action you’re after!