The word-wielding puzzle platformer is headed to Nintendo’s hybrid console. 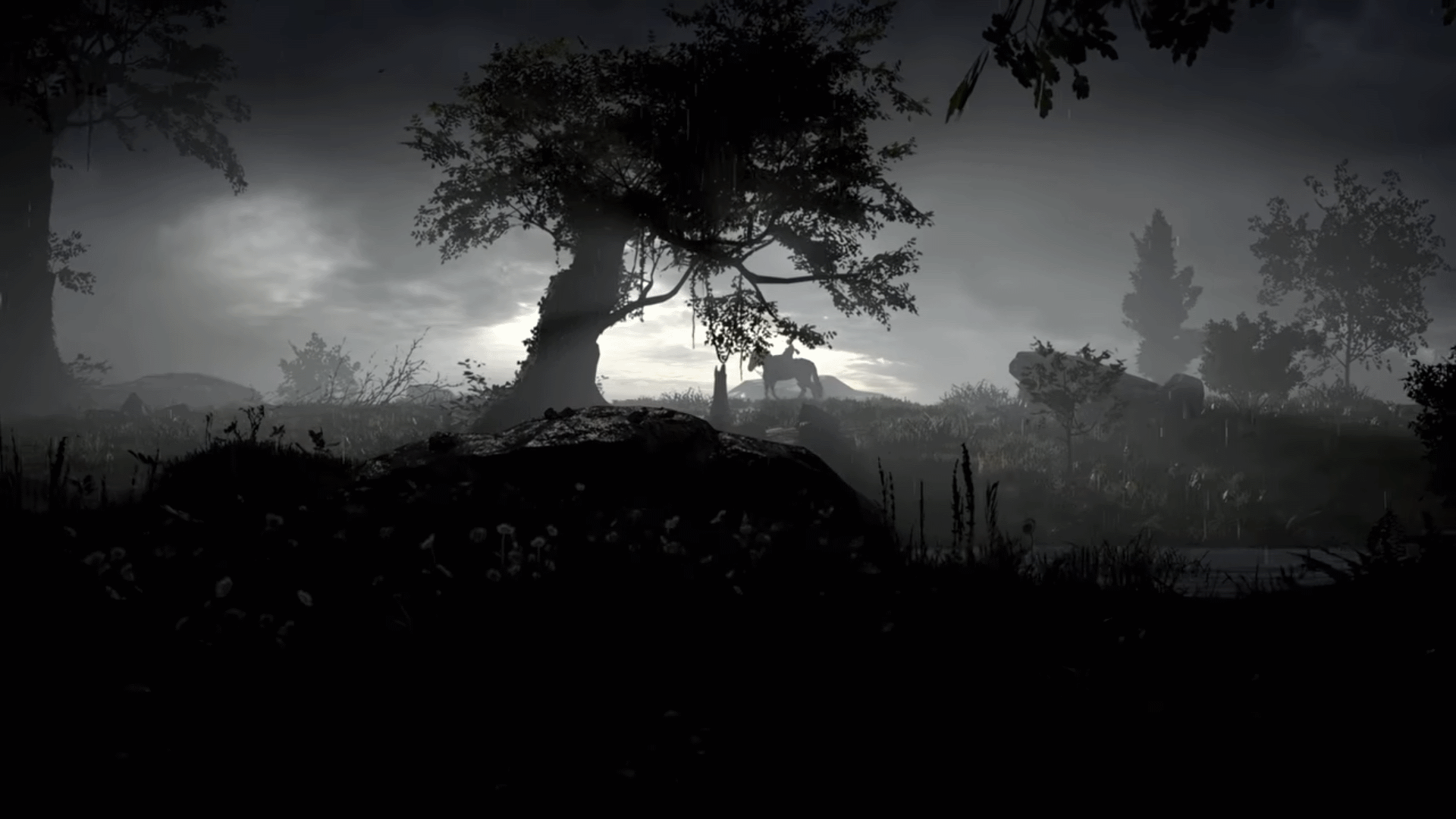 A new story trailer for Shadow of the Colossus HD has popped up and oh boy is it beautiful.

The new footage gives us an extended glimpse at the remaster of Team Ico’s PS2 masterpiece, showing off eerie woodland, stone temples and breathtaking open plains.

In case you missed it the first time round, Shadow of the Colossus is an action-adventure title in which you play Wander, a young man on a quest to revive his lost lover Mono by slaying sixteen Colossi (giant, plodding graceful creatures will roam the world).

Shadow of the Colossus was a truly beautiful game for its time, and Bluepoint Games has captured the look of the original perfectly, increasing the fidelity but maintaining the gorgeous yet almost drained color pallette.

Seeing Wander traversing a grassy plain on horseback is particularly stunning, though it’s clearly the Colossi that steal the show. Shadow of Colossus HD will support 4K and 60FPS on the PS4 Pro, which is a sight we cannot wait to enjoy.

PlayStation also released a video a few days back speaking with Bluepoint Games about their work in the remaster and what it means to update such an iconic title.