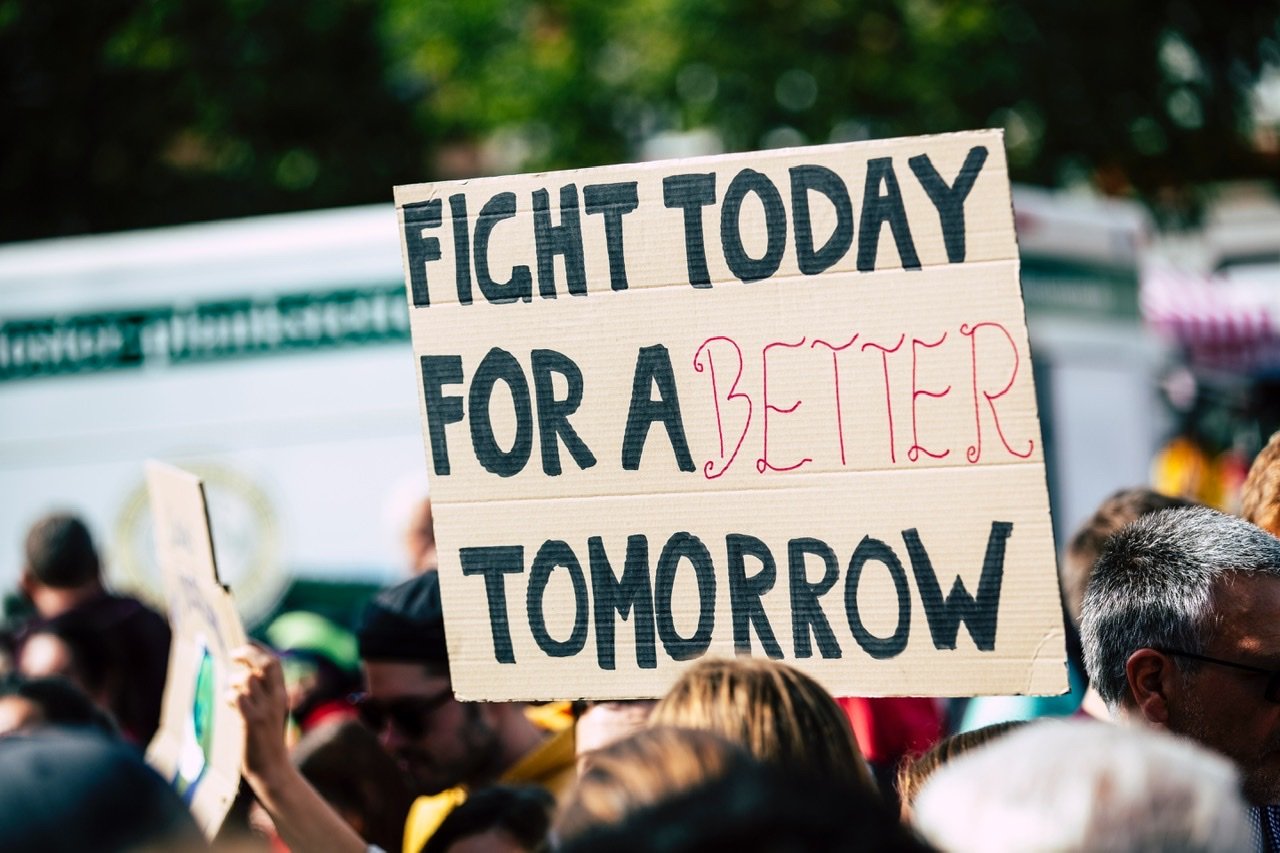 As the world continues to be rocked by demonstrations and protests amid growing inequality, not to mention a global pandemic, many entertainment industries continue rolling on.

After a short adjustment period, one of those industries best suited to continuing without access to real world spaces is esports. However for a number of teams and members of the esports community, this absence of interruption hasn't sat right.

Spurred on by the decisions of their counterparts in the NBA and other sports leagues, many esports teams have taken a public stand against the injustice highlighted in the wake of George Floyd and Jacob Blake's deaths over the summer.

Instead of watching today's match we are encouraging Immortals staff and our fans to reflect on how we can all make our communities more inclusive and equal.

Among them were CS:GO teams, including Immortals, Chaos and Team Liquid, putting off their matches to allow their players and fans to focus on the important events they would overshadow had they gone ahead. The decisions weren't lightly made for any team taking part in planned protests, and despite esports and gaming's general purpose as an escape from daily life for many, sometimes there are matters so important you can't look away from them.

While some teams simply pointed toward the events and sources of inequality and unrest, others used the opportunity to provide education and other civic services to their staff. Immortals took the time they should have been competing in Flashpoint's Ignition Series to make sure US staff were registered to vote.

Elsewhere in the esports community, teams that compete in Riot's League of Legends championship series were also voicing their support for the black community. The top LoL teams in North America's LCS league put together $100,000 in donations for the American Civil Liberties Union (ACLU) and players, managers and other members of the organizations raised visibility for #BlackLivesMatter causes throughout August.

LoL teams like FlyQuest are no strangers to acting in the interest of good causes either. At the start of this year,FlyQuest committed to planting trees for every kill, win and Ocean Drake they conquered throughout the Spring Split. They eventually planted more than 10,000 trees after doubling their tally in April.

Riot Games themselves, however, have had a turbulent few months in championing social justice causes. After making 'abhorrent' social media posts in relation to George Floyd's death, consumer products executive Ron Johnson was suspended and later resigned from the company. But just a month later, during LGBTQ+ Pride celebrations in July, the European league (LEC) signed a controversial sponsorship with Neom, a futuristic planned megacity in Saudi Arabia.

.@NEOM joins #LEC as a main partner for Summer:https://t.co/BW1KBNnApa pic.twitter.com/3iMyvhVWxG

The city's ties to the Saudi sovereign wealth fund, the investment arm of crown prince Mohammad bin Salman, inextricably links the venture with the Middle-Eastern country's tarnished human rights record. As a show of solidarity with their LGTBQ+ members and fans, the entire LEC production and broadcast crew presented a united front and threatened strikes until the deal was voided. Eventually Riot's EMEA division backtracked on the deal, leaving the LEC casters and analysts with their heads held high, reputations for championing diversity and inclusion intact.

This act of defiance also led to CS:GO tournament organizer Blast ending their own partnership with Neom, after leaked emails from former caster and current Team Liquid coach Jason 'Moses' O'Toole revealed he had previously raised issue with the deal.

"Since I first reached out on July 30, calls and meetings have been scheduled and then delayed, dodged, rescheduled, and canceled,” wrote O’Toole in the email to Blast organizers. “Your refusal to speak up in defense of your own deal has placed your employees in the crossfire. Your weakness in this regard has allowed the freelancers you work with to be hung out to dry under public scrutiny. You are allowing others to take the heat for a deal that most of us know nothing about, do not agree with, and flat out despise.”

It would be easy for esports to continue online in the current climate without acknowledging the fraught tensions their escapist entertainment exists within. Speaking up when it isn't necessary is an act of courage, and it's great to see so many we look up to for their skills also have impeccable morals to back them up.