Learn all the available Mirror of Night upgrades, how much they'll cost, and which you should get first in Hades. 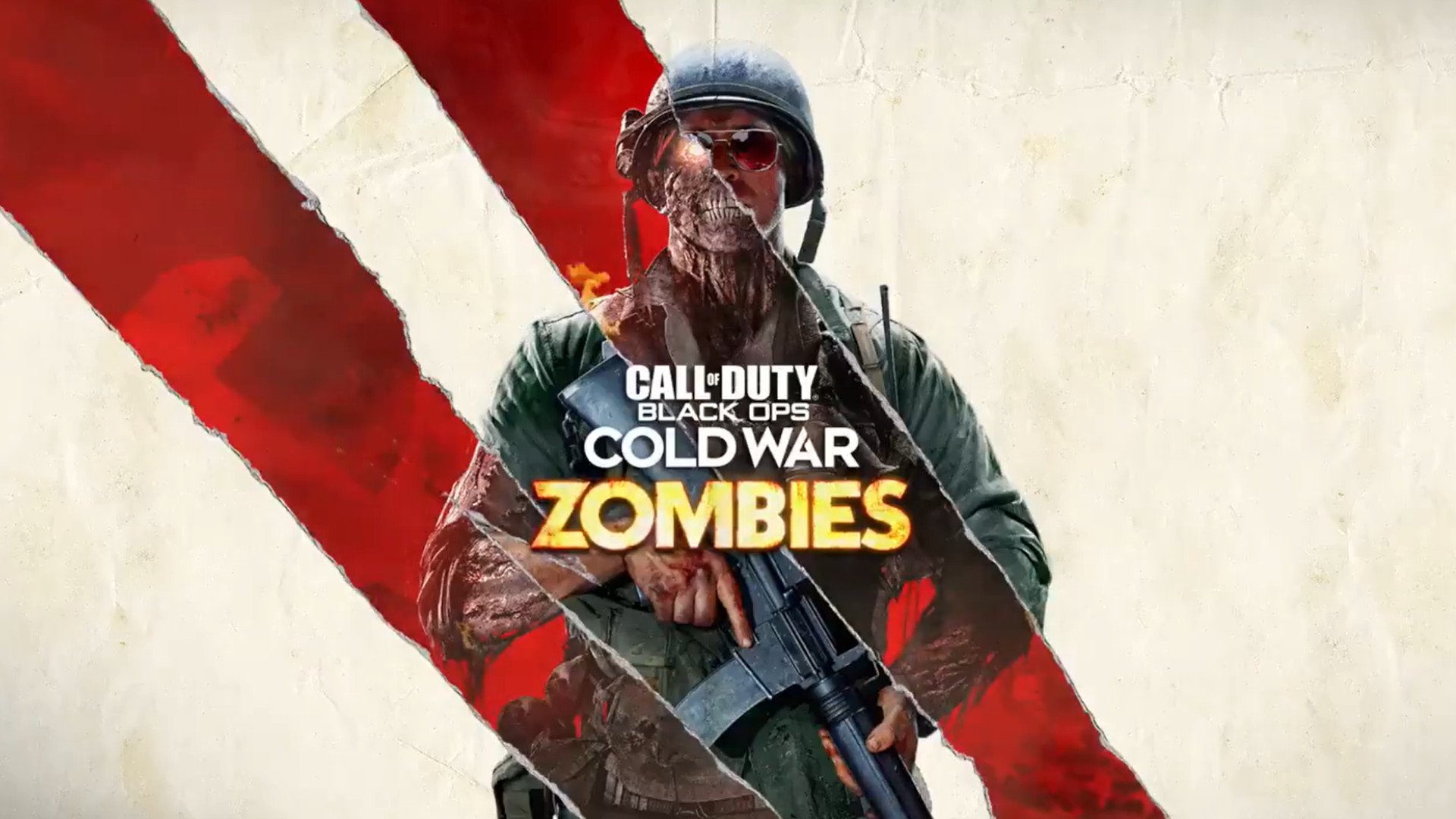 How to get Candy in Animal Crossing: New Horizons

Learn all the ways you can get Candy in Animal Crossing: New Horizons to celebrate Halloween in style on your island.

Call of Duty: Black Ops Cold War's Zombies mode has been revealed with new changes to weapons, progression and a brand new story to discover.

The story, if anyone is actually following it, is a completely fresh start compared to previous co-op survival campaigns in other Call of Duty Zombies game modes. However there will be some returning faces, though they might be a little less recognizable with holes in the flesh.

Of course, the setting is amid the Cold War that the rest of this Black Ops instalment takes place during, with some familiar locations but all new characters fighting against a Soviet group that actually want the zombies to exist, for nefarious reasons presumably.

The meat of the Call of Duty: Black Ops Cold War Zombies campaign's story plays out through pieces of in-universe intel you can pick up while fending off the horde, which you can then read and listen and watch back at your leisure.

To help you fight off those hordes, the usual arms crates and mystery drops will provide your dependable weapons, while vending machines dotted around levels provide perks for you to amp up your playstyle. Plenty of weapons and gadgets appear new to the series, including traps and energy weapons to take out satisfyingly large numbers of the shambling dead.

And as you mow down countless walkers, you'll earn progression that carries across into any of the other multiplayer game modes of Call of Duty: Black Ops Cold War, which is a welcome change from previous games. Global rank and weapons levels, scorestreaks and other unlocks will be ready and waiting for you, so you don't have to start out with just a pistol.

Also changing in this instalment is the way to finish a play session. No longer do you simply have to wait to be overwhelmed and eaten before being kicked out by the game over screen, there is now an exfiltration option for when you want to take a breather. However before you jump on the chopper out, you'll need to take out a bunch of superwaves of zombies.

Available on launch day, November 13, Black Ops Cold War Zombies will also have free post-release DLC, so you can keep playing as long as you're having fun. Are you excited to get back into CoD Zombies?