In turbulent times, organizations and teams across esports are doing what they can to highlight the world's inequalities. 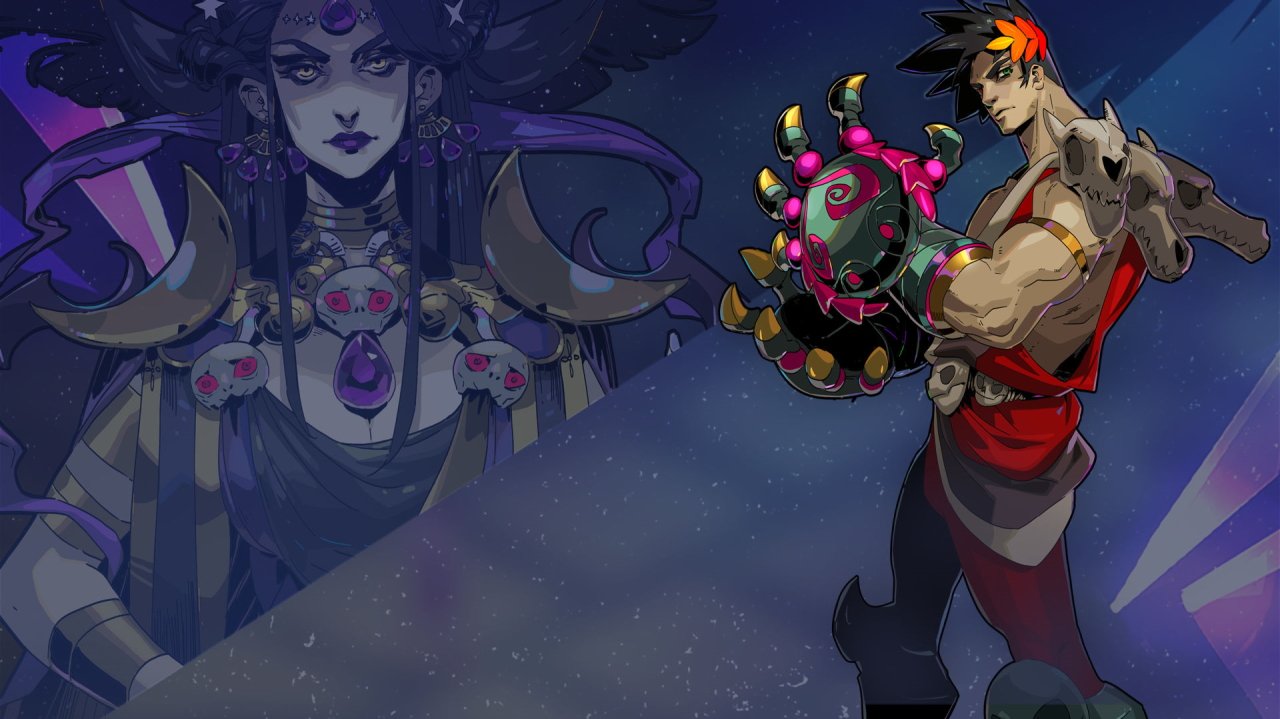 The undead return in Black Ops Cold War as the new Call of Duty Zombies mode asks you and your friends to survive.

Thanks to the aid of Nyx, Zagreus can increase his chances of escaping the Underworld by unlocking upgrades at the Mirror of Night. You won’t have access to them all immediately, but as you earn Darkness and other house upgrades, you’ll grant Zagreus some seriously powerful new abilities. Below, we’ll break down all the Mirror of Night upgrades and prices, as well as giving our advice on which ones you should be grabbing first.

How the Mirror of Night works

The Mirror of Night is found in Zagreus’ bedroom in the House of Hades. By interacting with it, you can spend Darkness collected during runs to upgrade Zagreus with increased powers. Only some powers will be unlocked at the start, and you’ll need to spend Chthonic Keys to unlock later powers.

Additionally, each Mirror of Night power comes with an alternate version you can invest in separately. Default powers are shown in red, while alternate powers are yellow. You’ll need to pick between activating a power or its alternative version, as only one can be used at a time. Eventually you’ll unlock the ability to refund your spent Darkness for the cost of a Chthonic Key, but choose carefully before then!

All Mirror of Night upgrades

Here are all the Mirror of Night upgrades, including price and requirements.

Power: Deal +10% damage per rank when hitting enemies from behind

Power: Deal +20% damage per rank when you strike undamaged foes

Power: Gain +1 health per rank each time you enter a new chamber

Power: Recover health by 30% of any Darkness collected

Power: Resist death one time per rank, restoring 50% of life

Power: Restore 30% of life once per chamber when life is depleted

Power: Dash just before taking damage to gain +50% damage and a chance to dodge for two seconds.

Power: Gain +10% Attack and Special damage per rank to enemies with Casts within them

Power: Reduce enemy speed and damage by 5% per rank for enemies with Casts within them.

Power: Gain 10 Coins per rank at the start of each

Power: Gain +5% to your total coins per rank each time you clear an Underworld region.

Read more: How to fish in Hades

Power: Gain +2.5% damage per rank per unique Boon you have.

Power: Gain +1% chance per rank for a Boon to be Rare

Power: Gain +1% chance per rank to get Gold laurel rewards.

Power: Gain +1% chance per rank for a Boon to be Epic

Power: Gain +1% chance per rank for a Boon to be Legendary or Duo.

Power: Gain 1 die per rank, used to randomly change the next chamber reward.

Which Mirror of Night upgrades to get first

While it’ll take a while to unlock all of the Mirror of Night’s powers, there are several well worth investing in as soon as you can. In our opinion, You’ll want to collect at least the first level of Death Defiance as soon as possible. The first level is cheap, but the later ones will require some saving. Next, unlock Dark Regeneration as quickly as you can to allow healing every time you collect Darkness. There aren’t many ways to heal in Hades, so take advantage of them.

With healing and death sorted, one of the main things that’ll help you progress is increasing your health bar, and that means investing in Thick Skin. Thankfully it’s a cheap power to invest in, which will reward your early runs greatly. Once you get used to the game, Golden Touch will massively increase your money income, meaning you can save up for the more valuable items available in later regions.

And that completes our Mirror of Night guide for Hades. Hopefully by reading this guide you’ll better understand what all of the powers offer, and have an idea of what you want to want to invest in early. For more Hades guides, click here to head to our hub page for the game.