Our list of all God symbols in Hades will help you separate Poseidon from Ares as you work through the Underworld. 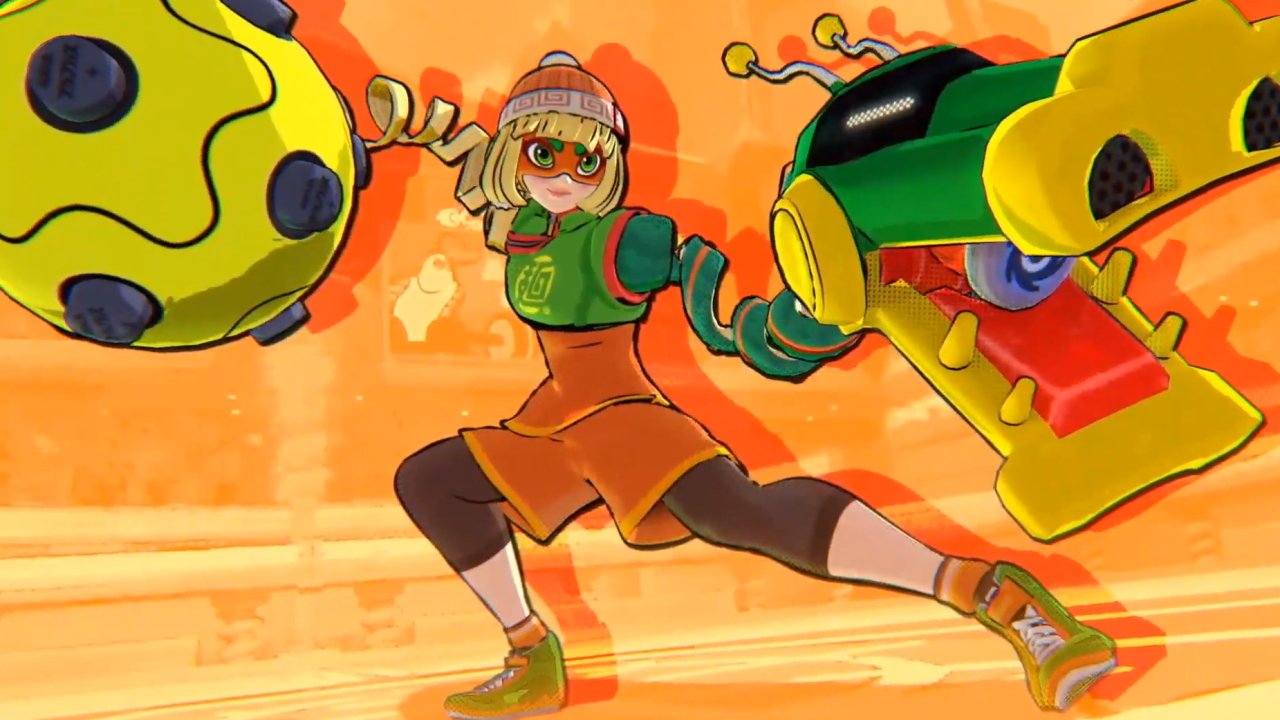 The next Smash Ultimate fighter will be revealed tomorrow

In turbulent times, organizations and teams across esports are doing what they can to highlight the world's inequalities.

Nintendo has announced that the next DLC character for Super Smash Bros. Ultimate will be revealed tomorrow.

The special fighter announcement will take place tomorrow at 7 am PT (10 am ET, 3 pm BST, 4 pm CEST). As usual with Nintendo, it’s a pretty short bit of notice for the next video, currently titled ‘Mr. Sakurai Presents “???”’. You can watch the reveal take place live via the embedded video below:

According to the announcement tweet, the fighter will get a roughly three-minute long video, followed by a short message by Super Smash Bros. Ultimate director Masahiro Sakurai. From the sounds of it then we won’t be getting the full character showcase just yet, which could mean the character won’t be releasing right away.

For other DLC additions, Sakurai has recorded a video of the character in action, describing in good details what each of their core moves does before showing off the character's Final Smash, and closing the show by taking part in a match vs CPUs. While it doesn't sound like we'll get that here, we could still see a longer showcase happen further down the line after the announcement.

The new Smash Ultimate fighter follows on from Min Min, who was added to the game on June 29. It’s likely the standard schedule for DLC additions has been delayed somewhat due to the COVID-19 pandemic.

As with other fighters, we expect the newcomer to be joined by a brand new stage based on the game series they originate from, along with fresh music for Ultimate. Previous Challenger Packs have cost $5.99 when purchased separately to the Fighter Pass bundle.

As ever, speculation as to who will be joining Ultimate’s roster has been running wild, with hopes for a range of third-party and first-party characters. Nintendo has managed to keep this reveal under lock and key thus far, where previous additions leaked in advance of their official showcases.

Again, the next Super Smash Bros. Ultimate DLC fighter will be revealed tomorrow at 7 am PT (10 am ET, 3 pm BST, 4 pm CEST). Check back here then to see the reveal live, or visit our homepage to see the news soon after.