The Operator has been hit hard with by the nerf hammer in Valorant's 1.09 update - read the full patch notes here. 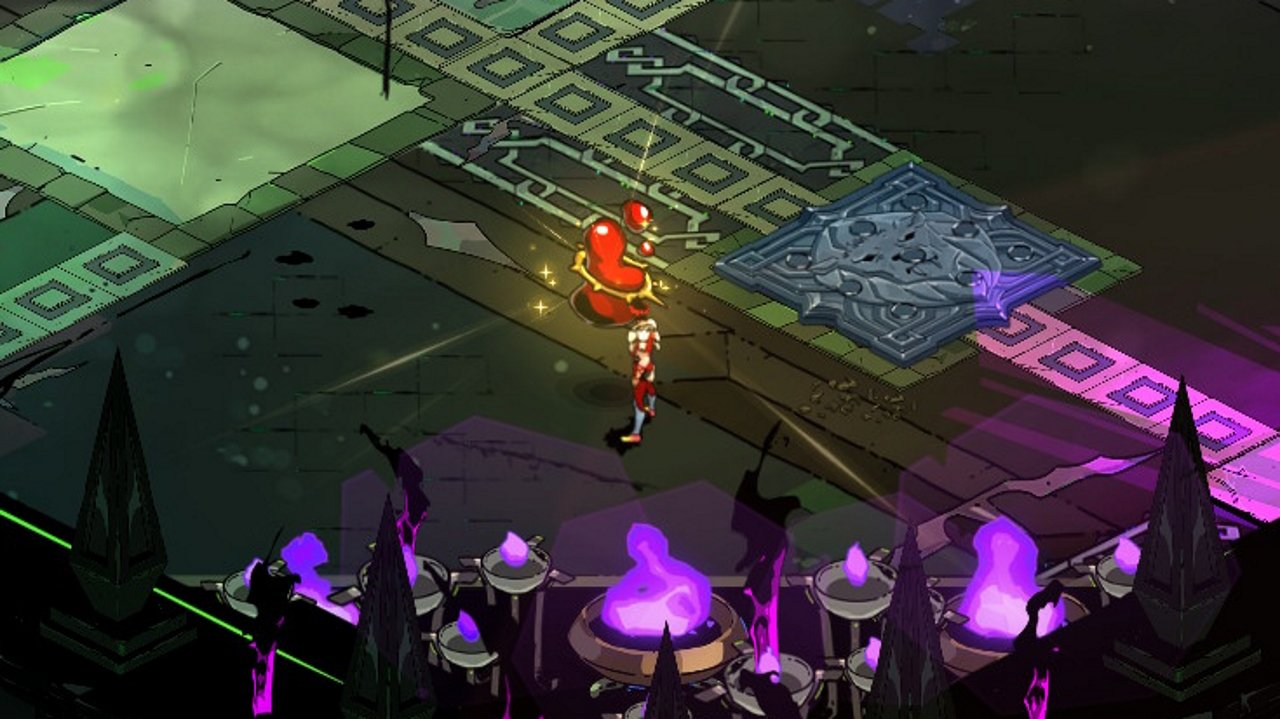 Our list of all God symbols in Hades will help you separate Poseidon from Ares as you work through the Underworld.

If you want to get the most out of your weapons in Hades, you’ll need to collect plenty of Titan Blood. Earning this rare resources takes time, and there’s only so much you can grab before you get to the later stages of the game. In this guide we’ll explain all the ways to get Titan Blood, and how to get an extra helping of the stuff when you’ve made it to that grumpy final boss of a dad during your escape attempts. In short, read on to learn how to get more Titan Blood in Hades.

To get more Titan Blood in Hades, you’ll need to unlock the Heat Gauge. After you beat the game for the first time, you’ll unlock this tool, which allows you to increase the difficulty of future runs. Each increment allows you to gain a further two Titan Blood for beating the final boss once more.

On your way tho the final boss, you’ll also get the chance to buy Titan Blood from Charon’s shop, but only in the final section of a run. Don’t expect it to appear reliably or prove to be cheap, though.

You can also earn Titan Blood from some of the Fated List of Minor Prophecies (purchasable from the House Contractor). Complete these and a few of them will reward with Titan Blood. Finally, you can also trade Ambrosia for Titan Blood at the Broker in the Lounge. These last two options will be of help to anyone struggling to take down the final boss.

Those are all the methods that we know of to get more Titan Blood in Hades. Beating the final boss is far from easy, but it’s the most reliable method to earn Titan Blood when combined with the Heat Gauge. Hopefully this guide has proven helpful in upgrading your weapons to their ultimate forms. Keen for more Hades tips and tricks? Take a break from the underworld by visiting our hub page for the game where you can find guides, news and features.