Learn how to get a fishing rod and how to enjoy a spot of fishing in Hades. 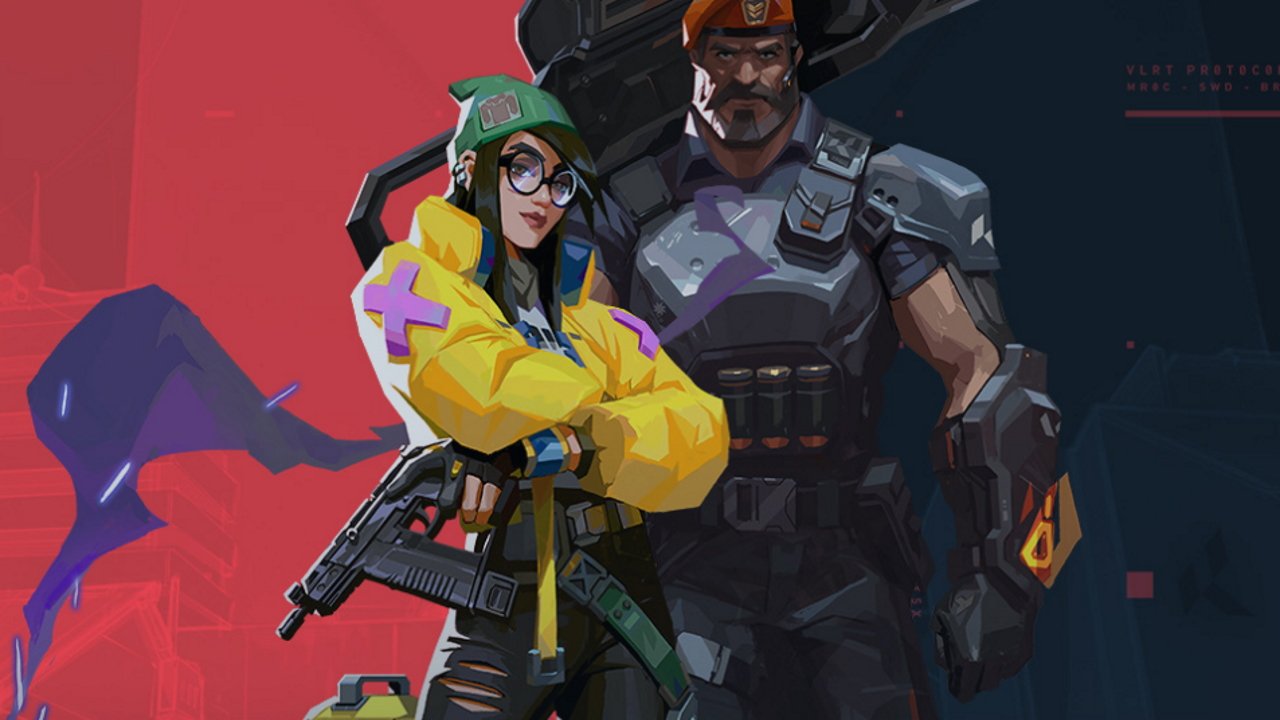 Valorant’s 1.09 patch has arrived, bringing with it a possible end to the reign of the Operator. The beefy one-shot-kill sniper rifle has proven a domineering force in both casual and competitive Valorant play, and Riot has finally felt the need to step in and give it a stern talking to. No longer will the weapon be capable of such aggressive peeks, and you’re going to need to save up for longer to obtain it. Riot’s balance team desperately want you to read their explanation before complaining however, so we’ve included that in full in the patch notes.

Also included in the Valorant 1.09 update is a big buff to Viper, who’ll now start at 100 fuel and be much more mobile while casting her Ultimate. Jett and Reyna, on the other hand, have taken hits to both their ultimates. Though only small, an increase in burst fire time for Jett’s knives and a reduction to Reyna’s rate of fire should make them less terrifying to face. Keen to know more? Read on for the full Valorant 1.09 patch notes.

We’re keeping an eye on the overall power level of Paranoia, but as a first step wanted to resolve visual issues where players hit with Paranoia appear outside of its impact on their screen.

While we continue to investigate some of her outsized strengths, we think the burst fire on her Blade Storm has been over-performing at long ranges. The burst fire is intended to be a close range attack, but we found it frequently getting frags at over 20 meters away. These changes aim to rein in its effective range while retaining its close range potency.

While Viper is stronger than ever, her overall impact is lower than we’d like. This round of changes continues in the same vein as patch 1.07—increasing her flexibility, especially when trying to play with teammates.

Now that Viper can place her wall pre-round, we want her to be able to act with her team right at barrier drop without the tension of also trying to maximize her fuel for an initial move.

Immediately dropping the vulnerable debuff upon exit wasn’t creating the threat we’ve hoped for when we added it. This change should make the Viper (and team) advantage window more realistic, as well as project a unique threat on opponents playing around it.

The combination of a slow placement and re-equip time was resulting in Viper players getting too hurt or killed while casting ults in a situation we felt should be pretty safe. This change should increase the positional options available while casting, and get your weapon up sooner.

At its previous fire rate, we felt Empress was too effective when using heavies/smgs, AND too fast to master the change in spray pattern on rifles. We hope this change allows us to address both issues at once, while also giving us a chance to have a unified fire rate increase (matching Brimstone’s stim below) that players can learn and master.

Paired with Reyna’s change (above), we felt Brimstone’s stim could use a little more punch. This also unifies our two fire rate increase buffs, making them easier to learn.

Here’s the big one folks! We’ve included the full explanation from Riot here so you can understand the thinking behind the Operator nerf:

Before you jump to press that “send” button, please read our thinking behind the Operator changes below. The Operator's been a frequent talking point around the community in the last few patches, so bear with us.

The Operator serves an important role in VALORANT: It provides the most difficult tactical challenge for teams to overcome, requiring strategic planning and clever utility use. We’ve been taking a long look at the weapon to try to understand the best way to adjust some of its outsized strengths while ensuring it remains the most powerful angle-holding weapon in the arsenal.

For you Aggressive Operators—dry peeking angles with an Operator is noticeably more effective than we’d like (especially when jump peeking). Additionally, pushing an Operator off of an angle with utility feels less valuable since the user is able to re-peek and kill their opponent at a reliable rate. This suite of mechanical changes (deadzone, scoped move speed, firing rate, equip time, jump land inaccuracy) targets these issues, increasing counterplay around high-mobility Operator play. The Operator is still quite potent at peeking angles but predictable repeeks should be easier to punish.

Regarding Operator access—we're seeing some of you obtain the Operator+Armor combo as early as round 3 and snowballing that lead into additional Ops throughout the half. The new price point delays the Operator’s appearance and increases the penalty for dying with one in hand. We hope to better balance the risk/reward of using this premium weapon.

A related note on breaking angles with abilities: Many abilities in the game are built to aggressively take angles, especially when a powerful weapon like the Operator is posted on that angle. The recent changes to Breach have given players access to more powerful angle-breaking utility, but it still feels like there’s more to be done. We’re looking at a few changes for a couple of Agents, but they’ll need some additional reps internally to build confidence around them. Expect more from us in the future!

We’ve noticed a trend where players landing from a jump are able to shoot accurately sooner than is reasonable. While this issue is most pronounced on the Operator, it is something that we’ve noticed across all weapons. Jump peeking is valuable for the mixup potential it provides but it was proving too difficult for players to reasonably deal with. These changes retain that mixup potential while slightly increasing the time before the peeker can fire with perfect accuracy.

And there you have it, the full Valorant 1.09 patch notes for the September 29 update. What do you make of the changes? Is this the death knell of the Operator, or a chance to have all weapons shine? Let us know down in the comments, and head over to our Valorant hub page for more news, guides, and content.